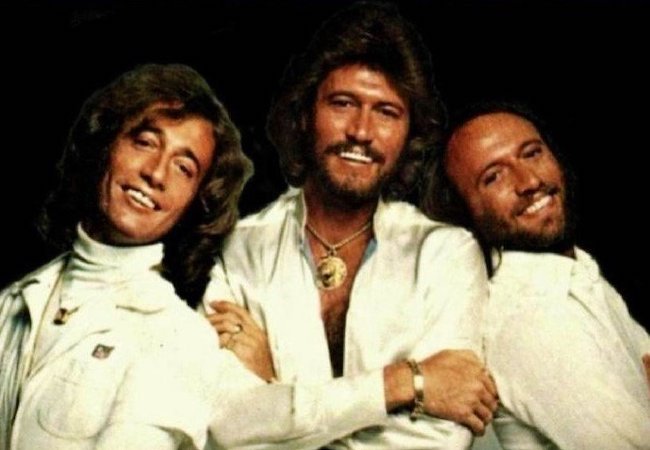 In today’s Movie News: A Kenneth Branagh Bee Gees biopic; theaters get a pile of money and are poised to reopen in L.A.; Stacey Dash changes her mind.
But First: To shoot a film, begin by taking a picture.
Great News: Remember yesterday when it looked like theaters in Los Angeles County could re-open by next Friday? It now looks like they could open by this Saturday. CNBC has details.
More for Theaters: The new federal aid package includes another $1.5 billion for smaller theaters, on top of the $15 billion in the December stimulus package. The $16.5 billion will help struggling movie theaters, live venues and other cultural institutions — but won’t go toward large publicly traded chains like AMC, Regal, or Cinemark, according to the National Association of Theatre Owners.
One Sign of Hope for Theaters? Family movies, according to The Hollywood Reporter.
Do Virtual Cinemas Make Money? IndieWire investigates, focusing on several films — including the acclaimed Bacurau — that earned more than $100,000 virtually. That doesn’t feel like a lot, but it’s not bad for a format that barely had any reason to exist a year ago.
Branagh Meets Bee Gees: Sir Kenneth Branagh will direct a Bee Gees movie that will finally give the jive-talkin’ hip-huggin’ bell-bottoms-lovin’ airy-voiced harmonizin’ British brothers the dignity their story demands. Variety has more.
Creed III Due Nov. 23, 2022: Sir Michael B. Jordan will make his directorial debut with the film. No, he doesn’t actually have British knighthood, but the royal family seems pretty distracted now so let’s see what we can get away with.
For the Record: Stacey Dash, the star of Clueless who later became a Fox News personality, now rejects Donald Trump and says the Capitol riots were a turning point for her. This is such a momentous occasion that I’m linking to the horrible Daily Mail.
Alright, Alright, Alright: Just as one celebrity wisely backs out of politics, another looks ready to jump in. Matthew McConaughey is considering a run for Texas governor, The Hill reports. Can we all stay in our lanes?
Did You Know the Bee-Gees Used to Be a Skiffle Band? Here they are when they evolved into more of a folk act. What a bunch of cultural chameleons. And since you’re going to Google it anyway, here’s a stone-cold masterpiece: