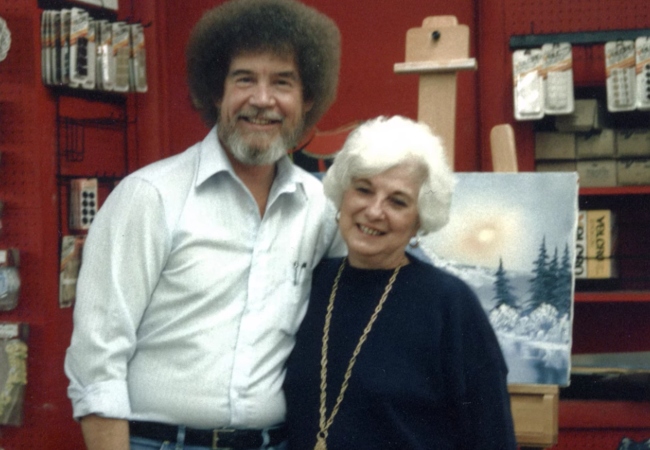 Bob Ross, Inc., the company owned by the Kowalski family, has responded to accusations made against them in Netflix’s new documentary Bob Ross: Happy Accidents, Betrayal & Greed.

Calling the documentary “heavily slanted” and “inaccurate,” the company said it takes “strong issue” with the allegations the doc makes against the Kowalskis in a public statement posted to its website, BobRoss.com.

The allegations, which are made by Ross’s son Robert “Steve” Ross, Dana Jester, John Thamm, and other friends of the late painter, include that Annette and Walter Kowalski used dirty business practices to gain the rights to Ross’ name in order to continue profiting off of merchandise made in his image and likeness after his death.

Bob Ross Inc. (BRI) has denied all of the allegations made in the documentary.

“Since the founding of Bob Ross Inc. in 1984, all of its equal partners – Bob and Jane Ross, and Walt and Annette Kowalski – shared the same goal: to promote and support the value of painting around the world. This was the company’s mission from its inception, through the latter days of Bob Ross’ life, and remains the company’s driving purpose after Bob’s untimely death over 25 years ago,” reads the statement on the company’s website.

The company also takes credit for keeping Ross’s message of love and positivity from his long-running television series, The Joy of Painting, alive after his death in 1995.

“If not for the efforts of the remaining founders and their dedication to this mission, Bob’s artistic and cultural relevance – and his expressed desire to become the world’s most beloved painting teacher and friend – would have been lost decades ago with his passing,” the statement continues. 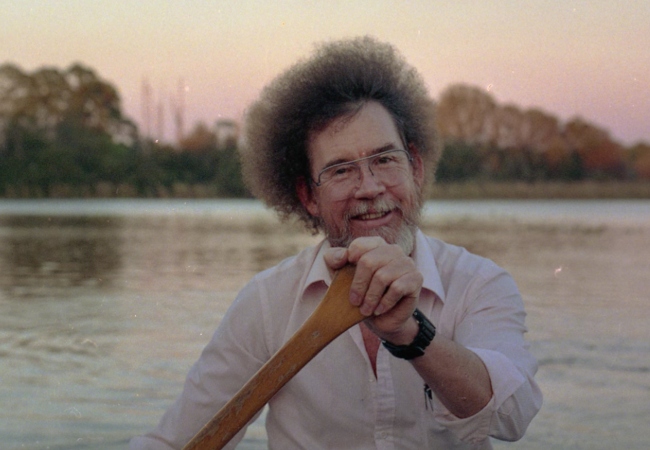 According to the Netflix documentary, the Kowalskis and BRI declined to participate in the documentary during filming, but reached back out after production was complete to challenge certain allegations.

“The Kowalskis denied that their relationship with Bob Ross was fractured at any point. They also deny that Annette and Bob had an affair,” reads a statement at the end of the documentary. “The Kowalskis continue to independently operate Bob Ross, Inc. which generates millions of dollars every year from licensing Bob’s image and likeness. Despite Bob’s intentions, Steve has not received any of the profits to date. ”

MovieMaker reached out to reps from BRI for comment, to which the company responded that they had no further comment at this time beyond the statement on the company’s website.

In that statement, BRI says the company would have participated in the doc, but that the Kowalskis were not informed of the allegations that were being made against them, or that it was a Netflix project.

“While the producers of the Netflix film did contact Bob Ross Inc. twice, in late August and October 2020, each request arrived replete with a confounding lack of transparency. At no time did they pose specific questions to Bob Ross Inc. or ask for any form of rebuttal to specific assertions they had decided to include in the film. Nor was it stated that they had a distribution deal with Netflix,” the statement from BRI adds.

“Had the filmmakers communicated with openness in their correspondence, Bob Ross Inc. could have provided valuable information and context in an attempt to achieve a more balanced and informed film. However, as the director and producers carried on with the production without the perspective of Bob Ross Inc., the final narrative lacks considerable nuance and accuracy and carries a clear bias in favor of those who were interviewed. After seeing media reports about the film’s summer release, Bob Ross Inc. attempted to reach out to the filmmakers in May 2021 to offer comment. They did not return calls or emails and finally responded through their attorney. We provided a comprehensive statement, and the filmmakers chose not to use it.”

Reps for Netflix and the doc’s director, Joshua Rofé, did not immediately respond to MovieMaker‘s request for comment.

Main Image: Ross and Annette Kowalski pictured in the documentary, courtesy of Netflix.