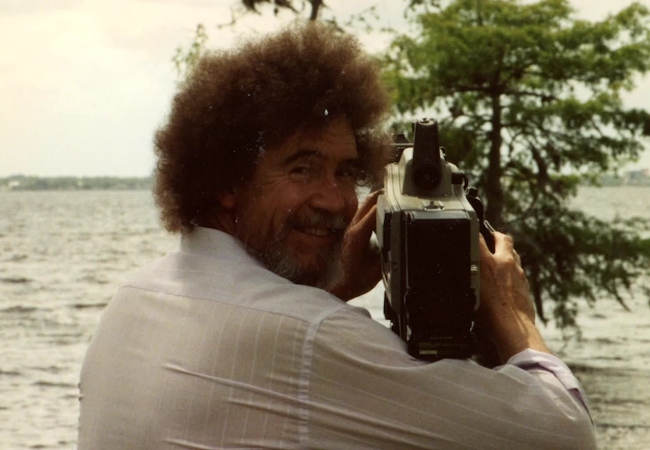 If you’re a fan of the legendary painter Bob Ross or you’ve seen Netflix’s new documentary Bob Ross: Happy Accidents, Betrayal and Greed, you may be curious to learn more about how the artist who radiated positivity and who inspired so many people to try their hands at painting died.

The painter died on July 4, 1995, according to his obituary in the New York Times. He was 52. As his son Robert Stephen “Steve” Ross explains in the documentary, his father died of non-Hodgkin’s lymphoma.

According to Steve, his father’s second wife, Jane L. Ross, had died of cancer shortly before Ross found out about his own diagnosis.

“Jane’s death hit him really hard. I can remember him saying, ‘My whole life went to hell in a handbasket,'” his son Steve says in the doc. “Two or three weeks after Jane died, the doctors said my dad had non-Hodgkins lymphoma.” 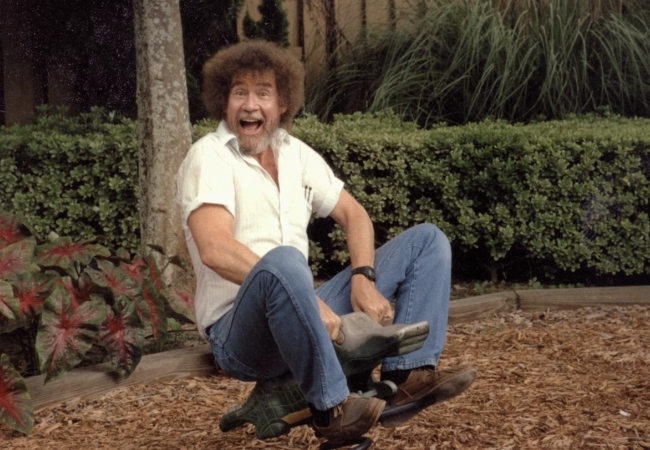 According to the American Cancer Society website, non-Hodgkin’s lymphoma is “is a cancer that starts in white blood cells called lymphocytes, which are part of the body’s immune system.” It affects mostly adults but can occur in children as well, and generally starts in the lymph nodes but can also affect the skin.

Fellow artist and close friend of Ross’s, John Thamm, suspects that the paint thinner Ross used to make his specific style of paintings might have had an adverse effect on his health.

“That wet-on-wet technique does require quite a bit of paint thinner. Almost every episode he’d be smacking that brush around,” Thamm says in the documentary. “All the effervescence of the paint thinner would float up right into his nostrils. Even while he was doing it I had reservations about it. I always wondered if maybe that didn’t have something to do with the lymphoma. I’m not a doctor, but it’s speculation.”

According to the Times, the painter was born in Daytona Beach, Florida. His father was a carpenter, and Ross began painting while he was in the Air Force. He studied with William Alexander, a fellow painter who had a show on public television before Ross started his own show. According to Encyclopedia Brittanica, Ross had enlisted in the Air Force when he was just 18 years old.

In the documentary, Ross explains in a clip of an episode of the Joy of Painting that he lived in Alaska for 12 years, which is where he developed a love of mountainous and tree-filled landscapes that figure prominently in his paintings. Encyclopedia Brittanica also notes that Ross’s easel, palette, brushes that he used on the Joy of Paintings as well as two of his paintings were acquired by the Smithsonian in 2020 to be displayed in the American History Museum in Washington, D.C.