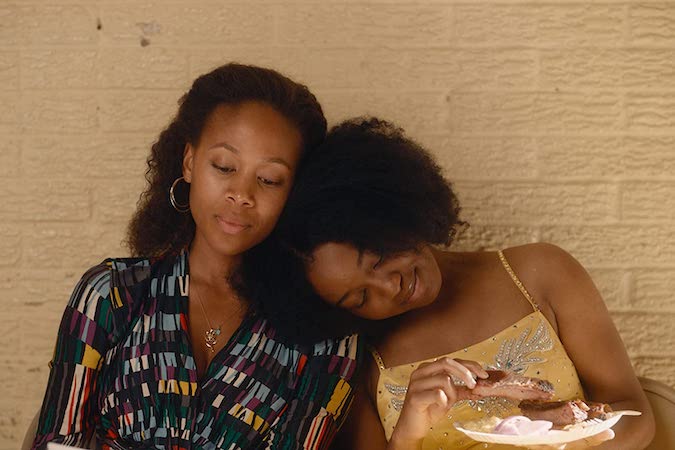 The BlackStar Film festival has announced a 2020 lineup that will include drive-in screenings, digital panels, parties, and conversations with filmmakers.

Billed as the world’s premiere celebration of Black, brown and Indigenous film and video artists, Philadelphia-based BlackStar was founded in 2012 by Maori Karmael Holmes as a four-day event, and has since blossomed into one of the most vibrant film festivals in the country. It has since received backing from HBO, Lionsgate, and the Knight Foundation.

This year BlackStar will provide ticket-holders with access to over 80 films through their online portal. Tickets are available for purchase now on BlackStar’s website.

Though it usually takes place in early August, it will run this year from Aug. 20-26, making several creative adjustments around COVID-19.

It will also enlist two of the key figures in Philly hip-hop: The programming will begin with a virtual party hosted by DJ Jazzy Jeff, after which attendees will be offered access to a variety of socially distant or virtual activities. A morning show called ‘BlackStar Live!’ will open each day of the festival at 9:15 a.m. ET. Tariq “Black Thought” Trotter, a founding member of the Roots, will MC the show, and lead discussions with a variety of filmmakers and cultural commentators.

Also Read: The 25 Coolest Film Festivals in the World

Another highlight: a conversation between Blank and Wesley Morris and Jenna Wortham, the hosts of the New York Times’ Still Processing podcast, about The Forty-Year-Old Version, which debuted at Sundance this year and comes to Netflix soon. The film follows a woman who embraces a rap career just before turning 40.

How Sputnik Created the Creepiest Cinematic Alien in Years
The Film That Predicted the Pandemic; Build a Better Monster; Movies for 15 Cents (Or Free)