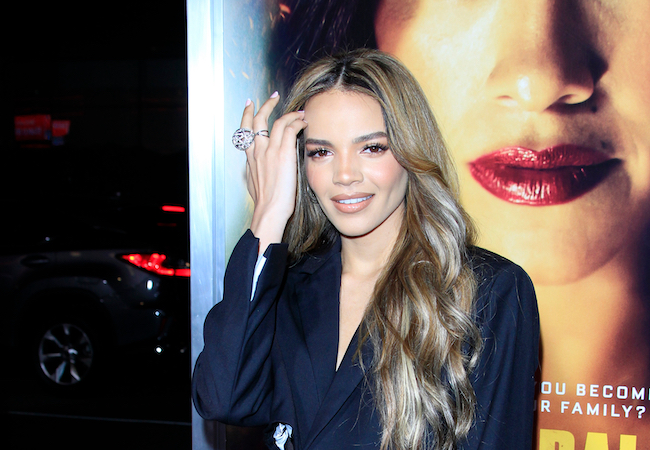 Why Piecrust? Felicity Jones, star of our latest cover, explains here why her production company is called Piecrust. Her latest film, Last Letter From Your Lover, is out July 30 on Netflix. And in case you missed it, here’s that cover story.

Speaking of ICYMI: Here’s our list of the Best Film Schools in the U.S. and Canada, which we proudly released yesterday afternoon.

Bonanza: California Gov. Gavin Newsom has signed a bill adding $330 million to the state’s film and TV incentives program. The bill also allocates $150 million of the $330 million for new soundstage construction, since demand in California is high and production space is tight. It all “comes courtesy of the state’s $75 billion surplus,” according to The Hollywood Reporter.

Leslie Grace Is the New Batgirl: Well that was fast. Just days after reports that Warner Bros. and DC were testing out several actresses for the coveted part of Batgirl, Leslie Grace has won the role. She’s currently starring in In The Heights for HBO Max, which is also set to present Batgirl, which probably didn’t hurt. Here’s TheWrap with all the details.

Stony Brook Film Festival: The New York festival opens tonight with the world premiere of The 5th Man, a documentary on Paul Limmer, a former track coach who racked up hundreds of wins and changed the lives of countless students at Bellmore’s Mepham High Schools not far from Stony Brook. The film, by director Trey Nelson, will be preceded by Feeling Through, an Oscar-nominated short featuring deaf-blind actor Robert Tarango of Selden, which is also near Stony Brook. More details are here.

Here’s the Trailer for The 5th Man: This looks great.