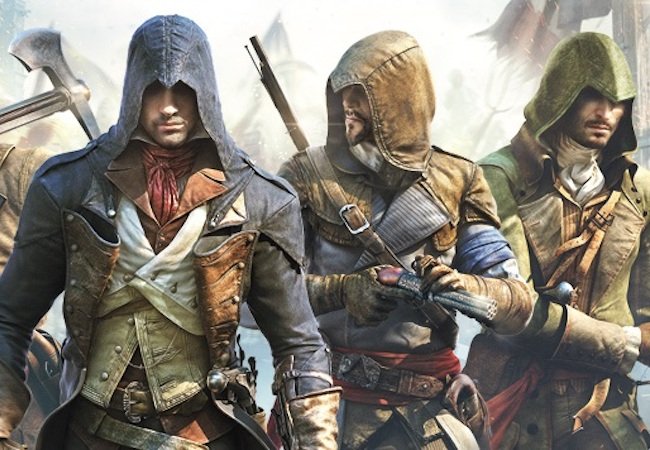 If you’re getting through our global quarantine by playing video games, you’re in good company: Alexandre Amancio, the former Ubisoft artistic director who headed up on Assassin’s Creed: Revealations and Assassin’s Creed: Unity, has been playing with fans online.

Amancio spoke to us for the latest MovieMaker Interviews podcast, where he talked about his new company, Reflector Entertainment, and telling stories across platforms. He also told us that fans have hit him up on Twitter to play Assassin’s Creed, and that he’s obliged. He’s also engaged with a few about their Assassin’s Creed fan theories.

“People will ask me about theories they have or about a character or a plotline or something that was maybe suggested and they’ll weave this complex theory around it,” Amancio said. “The world of Assassin’s Creed is a very complex one with a lot of different, overlapping factions and across timelines and historical figures all intertwined. So there is a lot of room for interpretation but there’s also a lot of stuff that we tease and don’t necessarily follow up on, not because we forgot, but sometimes we want fans to figure things out for themselves and to have theories.” 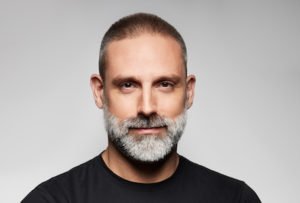 He fielded a question, for example, about the Assassin’s Creed: Unity DLC. (For non-gamers like me: DLC is downloadable content offered as an extra for a previously released game.) The fan wanted to know about a “character that might or might not be the mother of the protagonist.”

“It’s really fun to debate ideas with them,” he said.

He noted that many gamers already spent lots of time online, which has made quarantine a little easier. He said they now have “more time to spend in a world they already like visiting in, with the people they already know.”

You can listen to our full interview on Apple, on Spotify, or right here:

4:15: How video games help people get out of their heads during lockdown. “It’s a way to travel outside of your home even if you are confined.”

5:24: How Assassin’s Creed fans have contacted him to play.

9:30: Rethinking the idea of storytelling.

33:00: How to build a world: “You can’t decide to do something because you’ve done market research. … That always yields something that lacks soul.”

40:00: How Alexandre Amancio partnered with the founder of Cirque de Soleil.

You can read Alexandre Amancio discussing his Storyworld concept in the latest issue of MovieMaker Magazine, available this month. You can subscribe here.