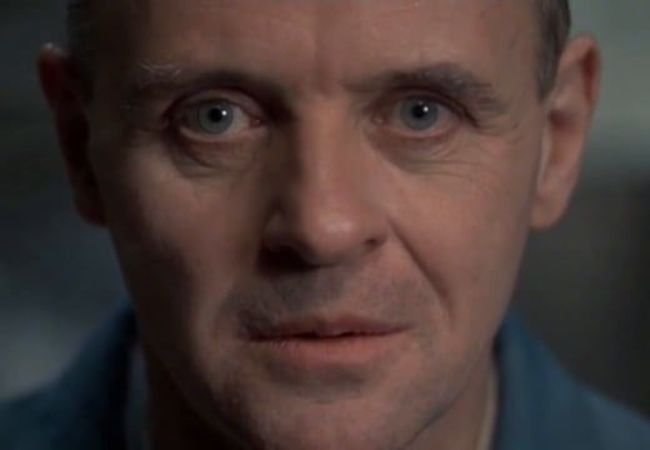 Anthony Hopkins thought Silence of the Lambs was a children’s story when he first received the script, he tells Jodie Foster in a Variety reunion to mark the film’s 30th anniversary.

Hopkins was in London starring in the play M. Butterfly when he received the script in 1989, he told Foster during an hourlong Zoom call.

“My agent sent a script. He said, “Why don’t you read this? It’s called ‘Silence of the Lambs.’” I said, ‘Is it a children’s story?’ It was a hot summer afternoon, and the script came over and I started reading it. After 10 pages, I phoned my agent. I said, ‘Is this a real offer? I want to know. This is the best part I’ve ever read.'”

Also Read: 12 Silence of the Lambs Details You Probably Missed

Screenwriter Ted Tally went on to win an Oscar, as did Hopkins, Foster, and director Jonathan Demme, as Silence of the Lambs swept the major categories — including Best Picture. As Variety notes, Hopkins and Foster may find themselves back at the Oscars this year — he for his turn in The Father, and she for her role in The Mauritanian.

Hopkins and Foster reminisce in the Variety piece about how they found their voices for the roles of cannibal serial killer Hannibal Lecter and courageous FBI trainee Clarice Starling.

“I remember that specific voice you had, the metallic tinge to your voice. Chris Newman was the sound mixer, and he also enhanced that. He was able to bring that up a little bit,” Foster notes.

Of course, Silence of the Lambs does include a story about a child, though nothing about the movie is appropriate for kids. The film gets its title from Clarice recalling for Lecter how she moved to live with relatives in Montana after her father’s death. She lived on a sheep farm, and was awakened by the sound of lambs, soon to be slaughtered. She took one lamb and ran away. That lamb becomes the central metaphor of of the film, as it is in Thomas Harris’ novel Silence of the Lambs.

The film followed Manhunter, Michael Mann’s adaptation of another Hannibal Lecter novel, Red Dragon. And it inspired a slew of attempts to recapture the brilliance of Silence of the Lambs, including 2001’s Hannibal, in which Hopkins reprised the Lecter role and Julianne Moore stepped in as Starling when Foster passed. A year later Hopkins played Hannibal for the last time in Red Dragon, another adaptation of the Harris novel. The largely forgettable sequel Hannibal Rising cast Gaspard Ulliel as a young Lecter.

And Hannibal Lecter reached another generation of fans in Bryan Fuller’s Hannibal TV series, in which Mads Mikkelsen plays Lecter. The series debuted in 2013 and ran for three seasons. Recent airings on Netflix have brought enthusiastic calls for a Hannibal Season 4.

And now, finally, Agent Starling gets her own series: Clarice will debut on CBS on Feb. 11, almost 30 years to the day after Silence of the Lambs arrived in theaters on Feb. 14, 1991. The new series, from Alex Kurtman and Jenny Lumet (who collaborated with Silence director Demme on 2008’s Rachel Getting Married), stars Rebecca Breeds as Starling and takes place six months after the events of Silence of the Lambs.