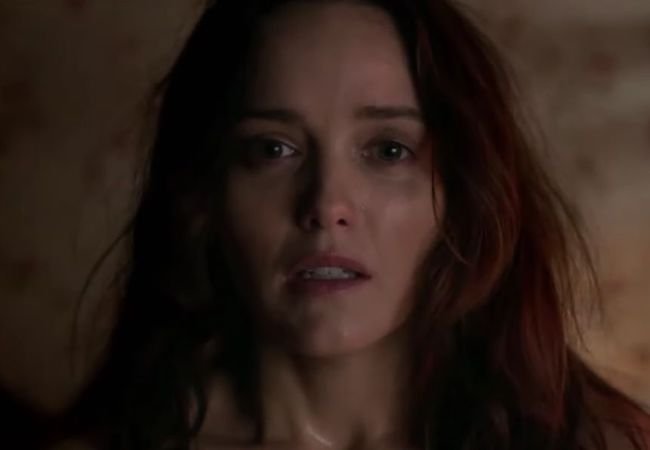 Clarice leans harder into Silence of the Lambs than almost any Lambs spinoff that has come before it, judging from the trailer.

Also Read: 12 Silence of the Lambs Details You Probably Missed

The Jonathan Demme masterpiece that went on to sweep the major categories at the Oscars.

Clarice not only borrows the very 1991 font from the original Silence of the Lambs, but recasts many of the supporting characters from the film, including Clarice’s fellow FBI trainee, Ardelia Mapp, and Sen. Ruth Martin, whose daughter, Catherine, Clarice rescued from a pit at the end of Lambs.

About that pit: The Clarice trailer features numerous flashbacks to Buffalo Bill, aka Jame Gumb, the serial killer who held Catherine captive: We see his fluttering death’s head moths, and even the infrared goggles that almost-but-not-quite gave him the drop on Clarice as they pursued each other through his labyrinthine basement. 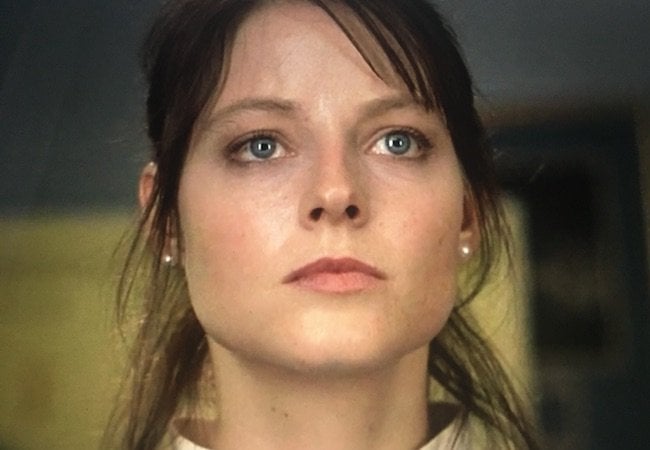 Jodie Foster as Clarice Starling, who will be played by Rebecca Breeds in the new CBS series Clarice.

Though Thomas Harris created all of the characters, and Silence of the Lambs the film was relatively loyal to his novel, Clarice is a wholly new work that picks up sometime after Lambs left off. The new story comes from Jenna Lumet and Alex Kurtzman.

Signs of hope: Lumet worked previously with Demme. She wrote the 2008 Anne Hathaway film Rachel Getting Married, which Demme directed. (She is also the daughter of Sidney Lumet.)

Kurtzman, meanwhile, is no stranger to reboots: His many credits include the 2009 Star Trek film, and CBS’s new Star Trek shows Picard, Discovery and Lower Decks.

And Michael Kudlitz plays Paul Krendler, the Justice Department suit who tends to be a pain in Clarice’s side. (He was played by Ron Vawter in Silence of the Lambs and Ray Liotta in Hannibal.)

Even Precious the dog is back. We see a quick shot of the pampered-by-a-sociopath pooch in a flashback scene to Catherine trying to escape from Buffalo Bill’s pit.

So why not just borrow the Valentine’s Day release date, too, in a love letter to the original film?

Because of the frustration of TV scheduling, and the increasing difficulty of getting people to tune in to primetime shows. Clarice will air on Thursdays at 10/9c, and Feb. 14 is a Sunday this year. Schedulers fear that when a show premieres on one night and then moves to another, audiences might not move with it.

Continue Reading
Advertisement
Related Topics:Clarice, Clarice air date, Silence of the Lambs, when is Clarice on