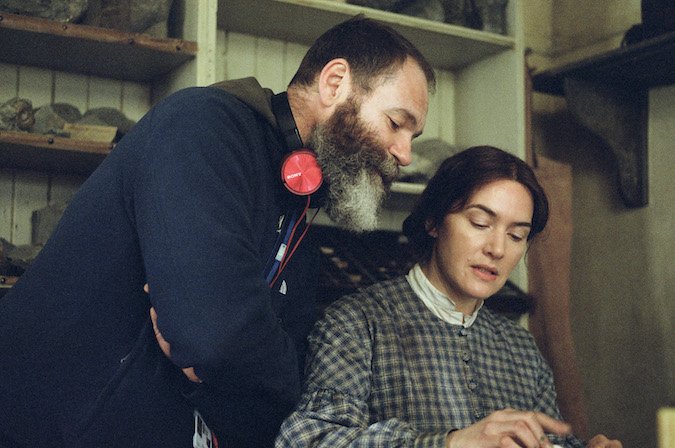 Ammonite director Francis Lee is in search of truth, and this extends even to the objects found in the homes of his main characters, played by Kate Winslet and Saoirse Ronan.

“Every single object’s journey into a room had to be charted. ‘OK, so who bought this cup? Where did they buy it? When did they buy it? How did they bring it into this room? Where does it live in this room? Who uses it? How do they use it? What does it mean to them?’” he told MovieMaker. “So every single thing you see in the film has had that kind of rigorous journey planned into the story. So everything feels like it’s got integrity and is underpinned by that truth.”

Lee continued: “So there’s no set dressing. The poor set dresser would come in, and I’d pick something up and go, ‘What’s this?’ And she’d go, ‘That’s just a pretty thing.’ And I go, ‘OK, get rid of it.’ Unless we could justify it, and unless we could talk about where its journey was into the room, then we lost it.”

Ammonite imagines a secret relationship between the two women from starkly different economic backgrounds: real-life paleontologist Mary Anning (Winslet) and real-life geologist Charlotte Murchison (Ronan). Lee has no interest in biopics, and stumbled upon Anning’s story when Googling polished stones and fossils, looking for a gift. He instantly connected with her story.

“What she represented instantly struck a chord with me because she was a working-class woman, born into a life of poverty really, with no access to basic education, and then somehow through her own fortitude, and perseverance and determination, rose to being what I guess we would now call the leading paleontologist of her generation.”

Francis saw a bit of himself and his own journey in Anning.

“I’m a working-class queer guy from Yorkshire who didn’t have a great education, and always knew I wanted to write and direct. But it looked like a totally exclusive club that I didn’t have access to. I didn’t know anyone like me who had made film, and I couldn’t afford film school, so I didn’t go. There were some parallels that stuck with me.” 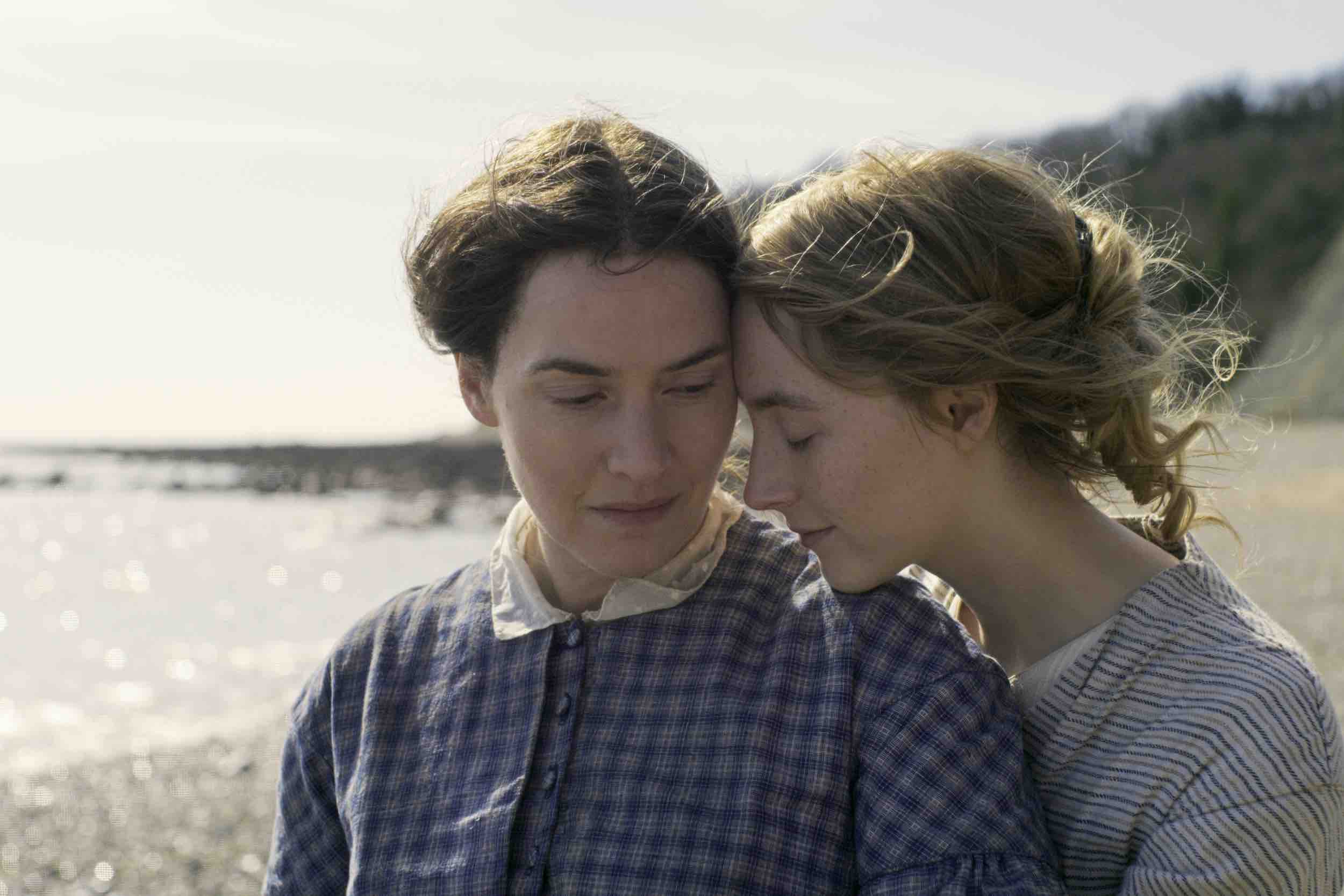 Kate Winslet and Saoirse Ronan in Ammonite, written and directed by Francis Lee.

Outside of the objects, Lee also imposed exacting rules for the wardrobe that upped the authenticity he sought. All of the dresses in the film were handmade, and he remembers thinking while writing: “Mary would only have three dresses, because they were very expensive at the time, and that would be all that she could have afforded.”

Lee says he is “very obsessed by intimate human relationships” which explains some narrative similarities between his first feature, God’s Own Country, and Ammonite. Both are intimate portrayals of queer relationships in places or times where it’s potentially unsafe to be out. But the two films are not simple two-handers: Any peripheral character in a Francis Lee film has as rich an inner life as his closely observed leads. This is because he maps out their backstories in the same manner he does the tea cups.

“It doesn’t matter whether it’s the lead character, or somebody who comes in for one line, I chart a biography for them in my head, as I’m writing them: Where do they live? What do they do? What do they like? What do they not like? Are they married? Are they single? Who are their friends — all this detail. When I cast them, and the actor comes on board, then we go through the same process. We’ll have quite a bit of time together before the shoot, and we will work out who these people are, all those same questions.”

Lee and Secareanu’s joint search for authenticity led to a surprise development.

“Alec went and spoke to a medical historian, and he became quite proficient at 1840s medicine,” Lee said.

“Physical details matter as much as the emotional details,” Lee said.

Ammonite, written and directed by Francis Lee, is now available on VOD from NEON. Featured image by Agatha A. Nitecka/RÅN studio