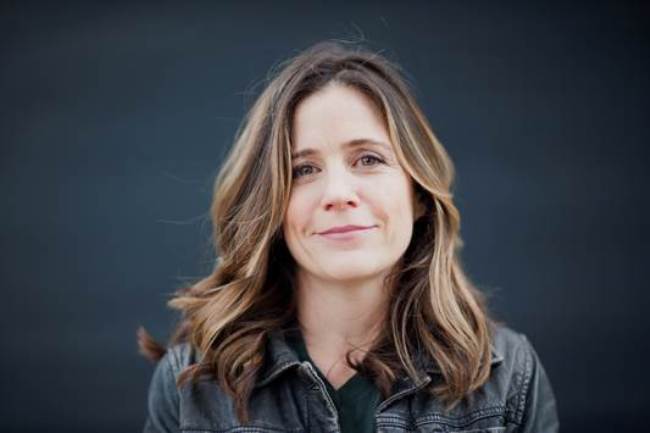 Every year, MovieMaker asks a range of successful indie filmmakers to reflect on their time in and after film school for our Summer issue. We’re featuring some of our favorites from this year’s participants on moviemaker.com.

The questions we asked each alum: How did film school prepare you to be a working moviemaker, and what did you do straight outta film school?

How did film school prepare you to be a working moviemaker?

TDT: At film school, you could get a little lost in the clouds and not have a sense of what it took to be a working writer and filmmaker in the industry. I was very focused on the studio system; I was also still stuck on being a good student. I got straight As—which really don’t amount to anything when you are a creative person. I didn’t really get that I could work outside of that system, with much more freedom, fluidity and expression.

What did you do straight outta film school?

TDT: My first job after school was an assistant at one of the biggest talent agencies in the world, which was a bit of a detour. It was a good exposure to the business, but not a good place for me. I knew within a year that I was not interested in being an agent—I wanted to be “the talent.” It took several years of course-correcting before I got back on track. MM