A Taste of Candyman; No Man of God Q&As; the Sound Stage Boom 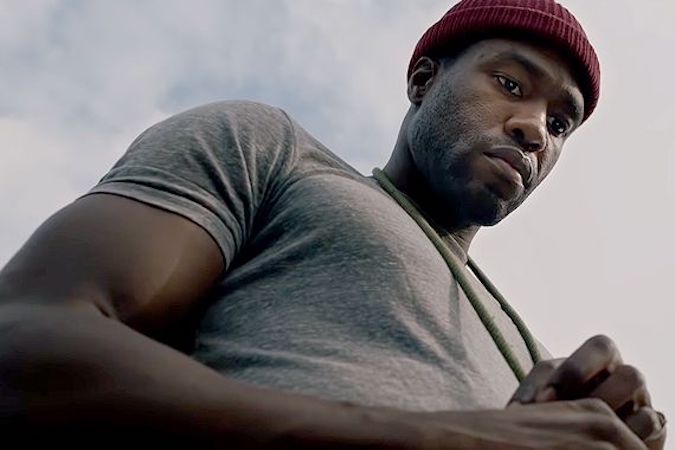 Some thoughts on Candyman; a new take on Ted Bundy is No Man of God; the moneyed class loves sound stages; a cool song. All in today’s short Movie News Rundown.

Out Today: Candyman, a reboot/continuation of the 1992 Candyman, and the Ted Bundy drama No Man of God are both out today.

Are They Good? I’ve only seen Candyman — it stays fascinatingly true to the original, kind of like David Gordon Green’s 2018 Halloween did with the original Halloween. Yahya Abdul-Mateen II is great in it (and everything) and its ambitiously and excitingly shot. But I didn’t feel like it established a reason to exist until the end, when we finally get a new take on the Candyman story that I wish had been established sooner. I think fans of the original Candyman will like it.

Won’t You Take 10 Seconds to Sign Up for This Thing?

No Man of God: Here are our interviews with the film’s director, Amber Sealey, and star, Luke Kirby. In fact, here’s the Sealey video right here:

Wall Street Bets on Soundstages: Well this is interesting. We’ve probably all entertained the idea that far fewer people will have to go back into offices, and that those offices will become housing, museums or other good things. What then, will real estate investors do? The Hollywood Reporter observes that many are investing in sound stages, because demand more streaming content isn’t going anywhere.

May I Editorialize: They’re are also turning their attention from malls, which are often anchored by movie theaters, and that’s not necessarily great for the in-theater cinematic experience.

That’s It: There’s a whole beautiful weekend out there and I don’t want to take anymore of your time. Okay, maybe just a song, from Sparks, aka Ron and Russell Mael, the guys who wrote the songs and co-wrote the script for Leos Carax’s Annette, which is, again great. I spent the early ’80s at a kid going to a shady day care center where they took us on endless field trips to places like “the park” in a big station wagon and this song (and Toto’s “Rosanna”) played constantly, which was great.