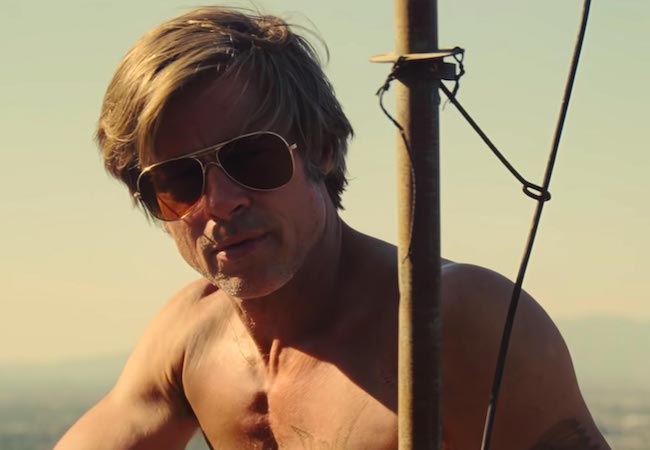 A stunt performer shares some industry secrets; Lin-Manuel Miranda responds to  accusations of colorism; revisiting the 1995 film Kids, the Cuties of its time. All in today’s Movie News Rundown.

A Stuntman Speaks Out: “Did you know that stunt performers have the only job in the world with a 100% injury rate?” asks Kirk Caouette at the beginning of this essay about how to make stunt performers’ work less dangerous, and more widely recognized. He directed the new film American Badger, out today.

Feelin’ Minnesota: The Minnesota House and Senate have agreed to create a new $5 million-a-year tax credit for film and TV production in the state, which has never had a tax credit for production, Variety reports. That has led many films about Minnesota to be shot elsewhere.

$10 Million for Arab, African Filmmakers: The Red Sea Film Foundation, the Saudi Arabian organization that overseas the upcoming Red Sea International Film Festival, announced a $10 million fund to back projects by Arab and African filmmakers, The Hollywood Reporter says. The inaugural festival is scheduled for Nov. 11-20 after the pandemic forced its cancellation last year.

The Kids: A new documentary at Tribeca looks at the fallout from Larry Clark’s Kids, 26 years after it shocked a lot of people with its grim depiction of New York City youth and launched the careers of screenwriter Harmony Korine and actors Rosario Dawson and Chloë Sevigny. The documentary The Kids, co-produced by another actor in the film, Hamilton Harris,  looks at the fallout from it. Variety notes that two of the film’s actors, Justin Pierce and Harold Hunter, “died young after struggling to make sense of their newfound notoriety,” and says the 1995 film “didn’t sound like a professional experience. Underage actors were shot naked and drugs were readily available. In The Kids, the low-budget production sounds more like a bacchanal than a film set.” Korine and Clark declined to take part in the doc.

Lin-Manuel Miranda Apologizes: The In the Heights creator says he is “seeing the discussion around Afro-Latino representation in our film this weekend and it is clear that many in our dark-skinned Afro-Latino community don’t feel sufficiently represented within it, particularly among the leading roles. … I can hear the hurt and frustration over colorism, of feeling still unseen in the feedback. I hear that without sufficient dark-skinned Afro-Latino representation, the work feels extractive of the community we wanted so much to represent with pride and joy. In trying to paint a mosaic of this community, we fell short. I’m truly sorry. I’m learning from the feedback, I thank you for raising it, and I’m listening.” Here’s his full statement.

The Fall Guy: Years before Kirk Caouette shared the struggles of modern-day stunt performers, Lee Majors detailed them in the theme song to his ’80s action series The Fall Guy. Things sound easier in the ’80s — apparently back then it was all about sex and name dropping? (And because you demanded it, here is a very deep dive into The Fall Guy theme song.)

Main image: Brad Pitt as stunt performer Cliff Booth in Once Upon a Time… in Hollywood.