Though in recent years he seems to have settled comfortably into the role of director-for-hire, in the 1970s, Francis Ford Coppola was responsible for almost single-handedly resurrecting genres that had long been considered dead by Hollywood decision-makers. First with The Godfather and The Godfather Part II, he brought the gangster genre back to life, infusing it with humanity and paving the way for such later films as Martin Scorsese’s GoodFellas and Casino. Though war films had seen a bit of a resurgence with Michael Cimino’s The Deer Hunter and Hal Ashby’s Coming Home, Coppola’s Apocalypse Now was the one film that confronted the act of war and its effect on those involved. It was Apocalypse, more than any other film, the allowed directors like Oliver Stone to make Platoon and Born on the Fourth of July in the following decade. 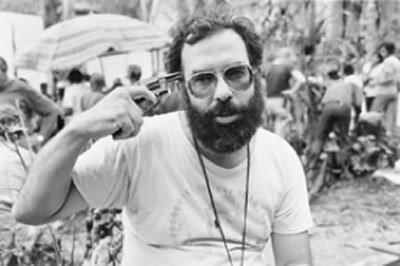