Best Places to Live and Work as a Moviemaker 2016: Top 10 Small Cities and Towns

Four features filmed in Richmond this fall, including Imperium starring Daniel Radcliffe, Loving helmed by Jeff Nichols, and Ithaca, Meg Ryan’s directorial debut. The episodic PBS show Mercy Street, shooting in Richmond and Petersburg, is a welcome addition to the scene since its long-term production schedule keeps generating revenue and employing local crew. With these larger productions coming through the area, more jobs are being created, and in a town of 214,000, the economic impact is substantial. Most telling, though, is when homegrown moviemakers such as cult director Rick Alverson, the cult director behind the Sundance 2015-premiering Entertainment, shoot their films there. 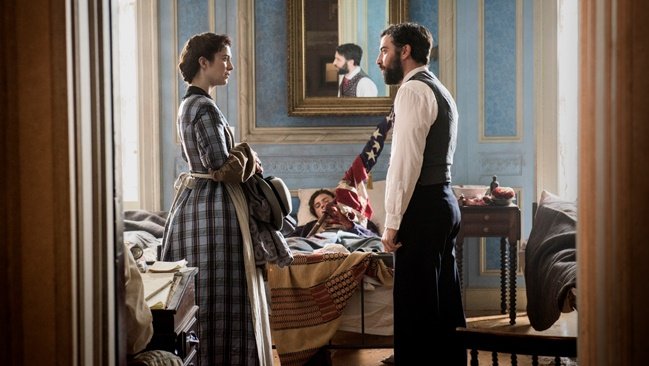 Richmond has a vibrant educational arts community (with the highly rated Virginia Commonwealth University, University of Richmond and Virginia State University all possessing strong film curricula), gorgeous scenery and historic sites that include two period ships and a wharf set for production use—all these are even more reasons to place Richmond on the moviemaking map.