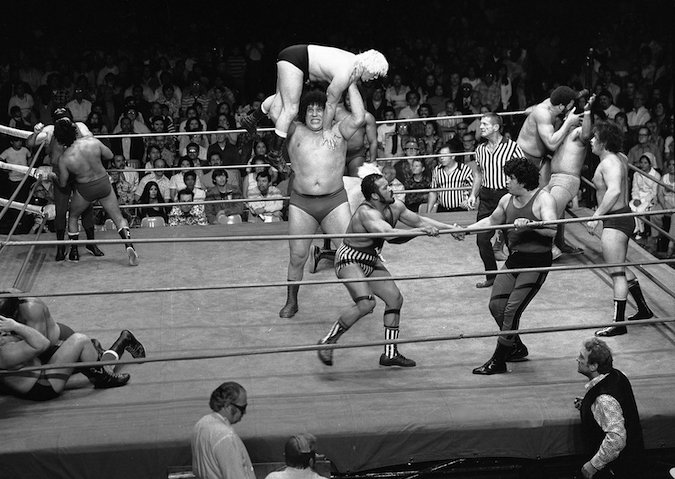 18th and Grand: The Olympic Auditorium Story tells the story of 20th century Los Angeles through a “palace of violence.”

That’s what director Steve DeBro calls the Grand Olympic Auditorium, a massive arena in downtown L.A. that hosted all kinds of sanctioned violence: boxing matches, roller derby events, professional wrestling and hyper-aggressive punk shows. He was determined to tell a story of L.A. that wasn’t about movies.

“What is L.A.? There are some many movies about L.A. that don’t get at the complexities and the ethnic diversity and the stories of the people who really built this city. It’s always about the film business, which is a fascinating subject, but really has been covered so well,” DeBro said Thursday at a Slamdance Film Festival closing-night screening at the Vineland drive-in in Industry, California.

The auditorium is so ingrained in L.A. history that lifelong Angeleno Charles Bukowski described it in his short story collection Erections, Ejaculations, Exhibitions, and General Tales of Ordinary Madness: “Even the Hollywood (Legion Stadium) boys knew the action was at the Olympic. [George] Raft came, and the others, and all the starlets, hugging those front row seats. the gallery boys went ape and the fighters fought like fighters and the place was blue with cigar smoke, and how we screamed, baby baby, and threw money and drank our whiskey, and when it was over, there was the drive in, the old lovebed with our dyed and vicious women. You slammed it home, then slept like a drunk angel.”

At an online Q&A with DeBro, Los Angeles Times critic Lorraine Ali said that she knew of the building from attending punk shows as a teen but wasn’t aware of its history hosting other events. “It has this incredible history of well, violence,” she said. 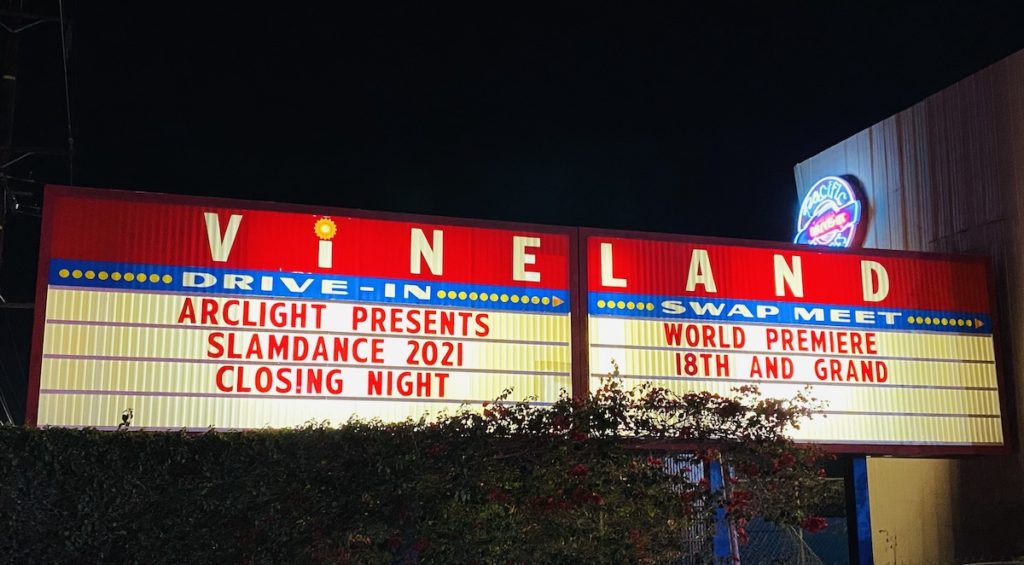 “Well, it’s a violent city and that was a sort of palace of violence,” DeBro said. “Sometimes people say ‘L.A. is soft.’ … It’s a place of a lot of conflict.”

He continued, “there’s a lot to unpack about violence, good, bad, whatever, and whether it makes sense to have a place like the Olympic where people could let off steam potentially in there, that wouldn’t then hit the street — I have a lot mixed feelings about. I’m not a violent person but I made this film about a very violent place.”

The Slamdance Film Festival awards winners, including 18th and Grand: The Olympic Auditorium Story,  will be available to stream through the weekend.

Why I Kept Anthony Hopkins Inside for The Father
Strange Fruit: The History of Billie Holiday’s Famous Protest Song