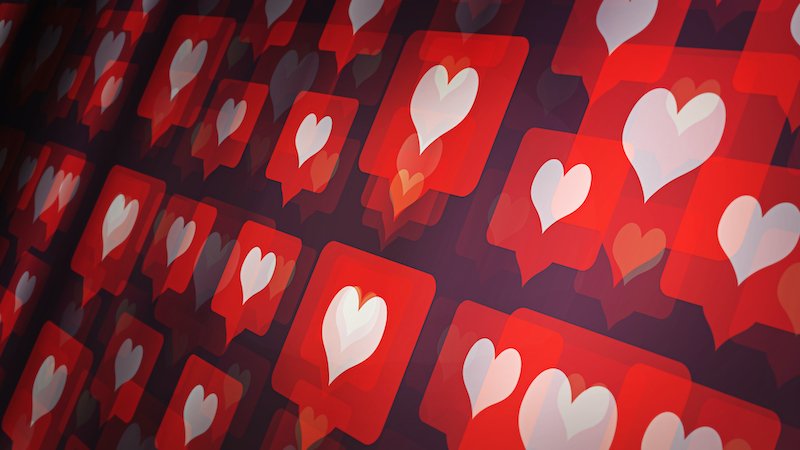 Over the course of the last decade, the entertainment landscape has undergone a seismic shift. The traditional channels for discovering talent still exist, of course — when the COVID-19 pandemic subsides, A&R executives will go back to attending shows, and comedy agents will hit Hollywood’s hottest stand-up clubs. But social media, which has seized much more of the stage during the pandemic, won’t want to give it up. If you can take advantage, you should— but you should also know your legal rights.
Who Owns Your Work?
Today, a single viral tweet or TikTok video can create a star overnight. A popular YouTube channel can be just as valuable as a well-written script. What the industry views as marketable intellectual property has expanded; and with that, new questions arise surrounding ownership.
So let’s say your tweeted video just went viral. You’ve got agents from the Big Four knocking on your door. Who owns that content? You, or Jack Dorsey?
At first blush, the answer is clear: You own the content you post to your social media accounts. Your copyright in work of your own authorship exists the moment you put pen to page; or, in this instance, you hit “tweet.” But when you sign up to use social media platforms, the “click to agree” button that provides you access also sets forth certain terms and conditions which apply whether you read them or not.
For example, Instagram’s terms of use include a “non-exclusive, royalty-free, transferable, sub-licensable, worldwide license to host, use, distribute, modify, run, copy, publicly perform or display, translate, and create derivative works of your content.” And if you do not like that, the license is cancelable by deletion of the content in question, or your account as a whole.
Twitter, Facebook, YouTube and TikTok all require users to consent to similar license agreements before granting access to their platforms. Generally, this should not be cause for concern for a viral moviemaker. While platforms will sell the information they learn about you in your postings, generally, they do not sell your creative materials to third parties. But, this is not because they can’t do it, but more because of the terrible public outlash that would result if they did do it.
Of course, these licenses do permit platforms to incorporate user content in their own advertisements for the platform company, and you can simply never know for sure where your content, once posted, might appear with the sanctioned consent of the platform. And it isn’t all bad: Generally, if your TikTok video is spotlighted in a commercial for TikTok, you are likely to profit from that exposure, even if not directly from TikTok.
Also read: Indie Film Sets Out to Be the First Movie Sold as NFTs
Short of abstaining from using social media altogether — which is a professional impossibility for most creators in this day and age — these licenses are pretty much immovable. And while there is little risk that platforms’ access to your content will have any long-term adverse effects on its marketability, it may be advisable to keep certain things, such as a script, off social media if you sense a would-be buyer might not be thrilled that Facebook already has a license to use it — even if there is only a remote likelihood of Facebook doing so.
What About Other Users?
When you publicly post content on social media, of course, the bigger concern is often that someone else will steal your stuff and profit from it. If it is a pure act of copyright infringement, there are remedies. In fact, there are rather well-developed, easy-to-use remedies under the Digital Millennium Copyright Act that provide for digital takedowns to occur, without the need for court intervention. These remedies can also be used to make sure any ad revenue generated from the infringement flows to the legitimate creator.
Of course, as with all legal issues, there is always another side: An alleged infringer will not be held liable if the Doctrine of Fair Use is found to apply. The work of conceptual artist Richard Prince presents an apt example of these risks.
Prince has repeatedly landed himself in hot water over alleged appropriation of social media content created by others. He is known for taking screenshots of third-party Instagram posts, blowing them up on canvas, and displaying the final products at high-end galleries. Understandably, authors of the original works object to Prince profiting. His pieces have exhibited at the world-renowned Gagosian Gallery in New York, as well as other contemporary art institutions. However, because he “transforms” the original creations of others into something entirely creative in their own right, his actions are repeatedly deemed as “fair use.” 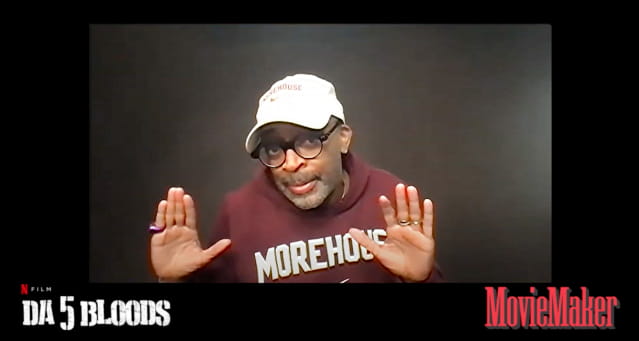 Spike Lee is interview by Micah Kan on our YouTube channel.

In 2009, one author filed a copyright infringement suit against Prince, as well as Gagosian Gallery and its owner, Larry Gagosian. The Southern District Court of New York held Prince’s works to be infringing on the basis that his recreations were not sufficiently “transformative” to justify themselves as commentary on social media itself. Works qualifying as commentary are considered “fair use” under the Affirmative Defenses recognized by the federal Copyright Act.
The Second Circuit Court of Appeals reversed the decision, finding that the majority of Prince’s blown-up Instagram screenshots were transformative to a reasonable observer because they presented a “new aesthetic.” The Second Circuit’s finding in this case suggests the bar for transformability of social media content is relatively low.
The legal controversies around Richard Prince’s appropriation of social media content are far from over, however. Another lawsuit against the conceptual artist is still ongoing — and concerns more blown-up screenshots of Instagram posts made by others.
Also read: What Screenwriting Competitions Want
In this instance, one of the subjects of such a screenshot is an influencer by the name of Zoë Ligon. Ligon argues that she never consented to having her likeness enlarged onto a six-foot canvas by Prince and displayed at the Museum of Contemporary Art in Detroit The advent of new and expansive ways to share intellectual property via social media — such as Instagram, TikTok or Twitter — has created a host of new issues concerning copyright law. If you are a content creator seeking to professionally leverage and monetize the work you showcase on social media, research your particular situation.
Remember, that tweet or TikTok video is as much a piece of potentially valuable intellectual property as any screenplay, film or traditional still photograph. Recognize it and protect it.
David Albert Pierce is managing partner of Pierce Law Group LLP, an entertainment law firm that represents creative entrepreneurs involved in film, TV, music and new media. He is also the resident legal guru for MovieMaker Magazine and a longtime contributor to MovieMaker.
Continue Reading
Advertisement
Related Topics:Cinema Law, feature, indie law, Richard Prince, social media, viral video, who owns your work?