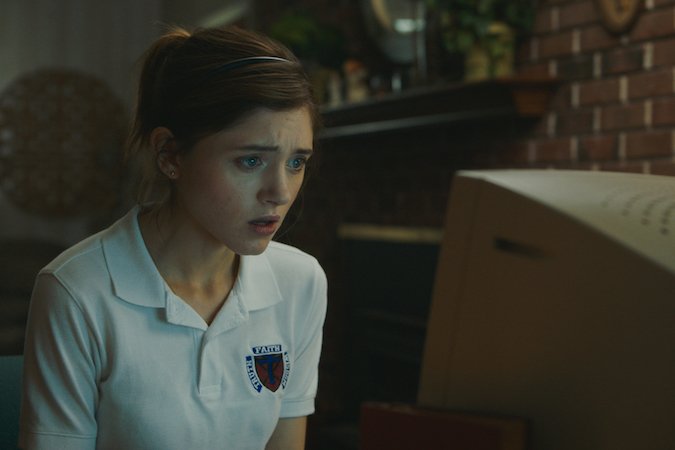 Growing up in Iowa, Yes, God, Yes director Karen Maine remembers “feeling really guilty as a young Catholic girl for exploring my body.” Her only sex education came from classes with a deacon who used analogies that involved kitchen appliances.

Then she was sent on a religious retreat, and what happened there became the inspiration for her directorial debut. Yes, God, Yes stars Natalie Dyer as Alice, a Catholic high school student who begins exploring self-pleasure and her sexuality after “an AOL chat turns unexpectedly racy.” 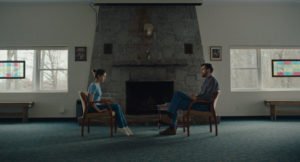 Maine first shared the story as a class assignment at the New School in New York, where she studied journalism.

“I wrote an essay about it in college,” Maine said. “My class was like ‘That’s really crazy’, so I realized that there’s something interesting there.”

Maine’s entry into film was co-writing A24’s Obvious Child, a romantic comedy about unplanned pregnancy and abortion — “which just came from an idea that my friend had.” She “went along with that journey” with director Gillian Robespierre, and the 2014 film became an indie hit.

In the film, Alice attends a religious retreat in hopes of suppressing her urges, until a cute boy at the retreat starts flirting with her.

Because Yes, God, Yes was her story, Maine was “scared when a director told me that if she were to direct it, she’d want to make it her own.”

So she took on directing herself. And her confidence paid off. The film won a Special Jury Prize at SXSW and earned Best of SXSW 2019 recognition from The Hollywood Reporter and Variety.

Maine drew inspiration from Deniz Gamze Ergüven’s 2015 film, Mustang, and emulated the colors from 2017’s Phantom Thread to craft the tone. Maine found “the awkwardness around sexuality can make it feel very light, almost absurd, and we tried to ground it through visuals of neutral tones.” 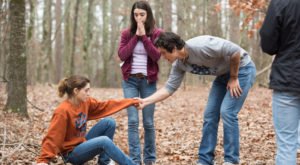 A scene from Yes, God, Yes, the directorial debut of Karen Maine.

Maine encourages aspiring filmmakers to never “be afraid to direct, even if you’re inexperienced, especially if you’re a woman. Don’t be scared and be persistent.”

Yes, God, Yes is available to watch at virtual cinemas and drive-ins this Friday. Here’s the trailer: 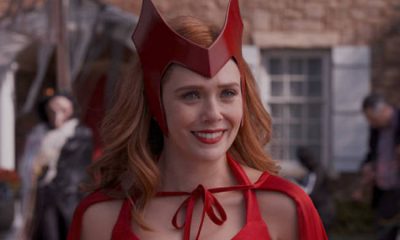