Woodstock on Wheels? The Failure of Medicine Ball Caravan 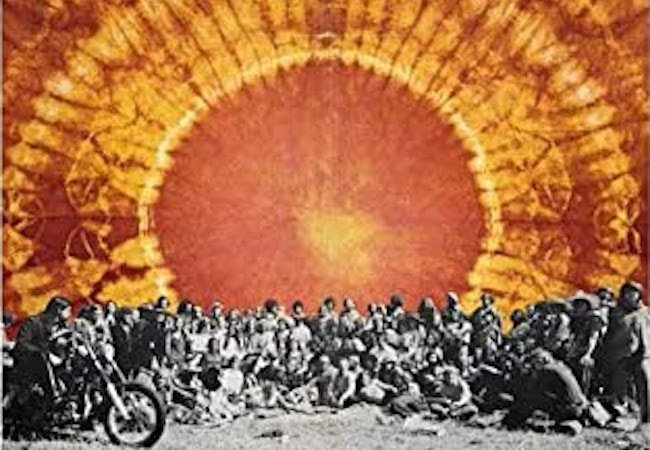 In 1970, Warner Brothers had a surprise hit on its hands with the documentary/concert film Woodstock. Though the studio spent less than a million dollars on it, the film would eventually gross $50 million at the box office. Warner Bros. had caught lightning in a bottle. The question for the suits was: How do we make lightning strike twice? The answer is the Medicine Ball Caravan, subject of the latest The Industry podcast, available on Apple, Spotify or above.

Imagine this! A tour across America in tie-dye buses stuffed with hippies, bands, counterculture clown Wavy Gravy, and more drugs than a Walgreen’s warehouse. Free concerts staged with major acts like Van Morrison, Joni Mitchell, Hot Tuna, and Alice Cooper! Hippies sent through middle America, freaking out those squares who just don’t get it! Add in Academy Award winning documentarian Francois Reichenbach to film it all and it’s gold right? 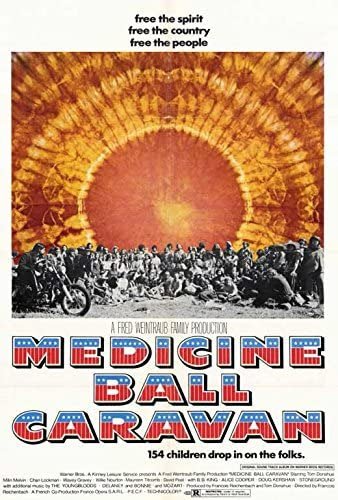 Of course not. Reichenbach’s French film crew would end up just as high as any hippie on the trip, resulting in questionable footage. The caravan was labelled a sellout by the exact audience it was trying to cultivate. And the squares in middle America turned out to be mostly nice people.

Listen to The Industry and More Podcasts

In this episode of The Industry we explore what went wrong for this forgotten movie by talking to the people who know what went down and who were there when it happened.

On every episode of The Industry, I talk about Hollywood weirdest decisions, most spectacular failures, and occasional miracles. Woodstock was one miracle after another, and it had everything — even Martin Scorsese. The director, who turned 78 on the day of this writing, was an assistant director on the film, helping launch one of the great careers in cinematic history.

But the Medicine Ball Caravan? Not so much. You must have a million questions, and this episode I start with one of the most basic: How does one start a caravan?
Continue Reading
Advertisement
Related Topics:feature, Martin Scorsese, Medicine Ball Caravan, Wavy Gravy, woodstock

Bret Easton Ellis Serializes New High School Serial Killer Story — on His Podcast
How Quarantine Inspired Keith Dennie to Make The Moment: ‘You Can Only Watch Netflix and Play Video Games for So Long’