Wonder Woman Director Patty Jenkins Says DC Made Her Add CGI-Heavy Climax: ‘It Was Not Supposed to Be’ 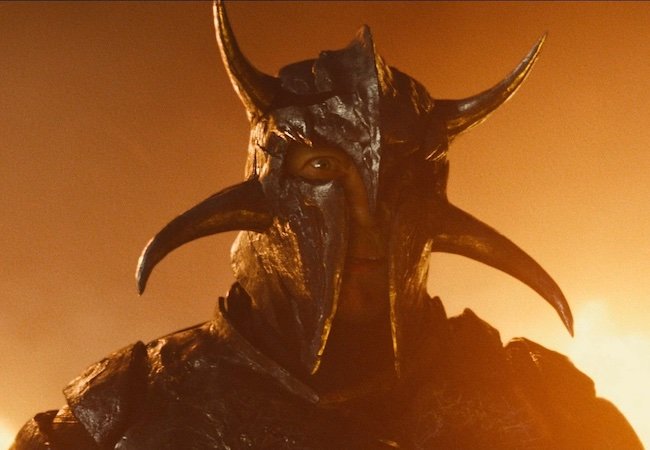 Wonder Woman director Patty Jenkins says she originally didn’t want the climactic, CGI-heavy fight between Wonder Woman and the evil Ares at the end of her 2017 film, but “the studio forced my hand.” Though she was happy with the final film, she says, the fight sequence “was just a little rushed.”

Jenkins appeared Monday on Marc Maron’s WTF podcast to discuss her new sequel to the film, Wonder Woman 1984. Near the end of their talk, Maron complimented her on the “fireworks” in the final battle in the original Wonder Woman.

The movie, produced by DC Films and distributed by Warner Bros., ends with a confrontation between Wonder Woman (Gal Gadot) and Sir Patrick Morgan (David Thewlis), who reveals that he is actually Ares, the God of War. She strikes him with her “Godkiller” sword, which is destroyed on impact. Then he explains his true origin and uses scrap metal to create a suit of armor — complete with horned helmet — to transform into Ares. A fiery, CGI-assisted final battle ensues.

“That was the only thing that the studio forced my hand on — was that it was not supposed to be. It was supposed to be, like, that he never turns into Ares. The whole point of the movie was that you get there, to the big monster, and he’s just standing there looking at you,” Jenkins told Maron.

“And then the studio kept saying, ‘Okay, we’ll let you do that. And then we’ll see.’ And then I could feel it creeping up. And then at the last minute, they were like, ‘You know what? We want Ares to show up.’ And I was like, ‘God damn it, we don’t have enough time to do that now.’ ‘No, you’ve got to do it.’

Jenkins noted that while the film received positive reviews, most of the complains were focused on the fight at the end.

Patty Jenkins and Gal Gadot on the set of the original Wonder Woman.

“And so it pisses me off now, because sometimes I’ll read the reviews and… the only thing that we got unanimously some shit about was the end pyrotechnics… like, ‘DC always does this.’ And the truth was, it was them. The studio did make me do that. And it wasn’t right. But that’s okay.”

She added: “Sometimes people just say they really loved the movie, except for the effects in the end. And I’m like, I know. … I ended up being really at peace with what we did, but it was done too quickly.

“Once you get the note you embrace it… it’s happening anyway,” she said. “And I ended up super proud of it. You know, it just didn’t have enough time to look as good as the effects needed to look. I loved all the ideas of everything I did. It was just a little rushed.”

Maron, who appeared in 2019’s DC movie Joker, laughed that the studio’s ending was “throwing something in for the boys, I guess.”

“Yeah. Yeah. Exactly,” answered Jenkins. Though she added, “the boys had the hardest time with it.”

Wonder Woman 1984, directed by Patty Jenkins, is now in theaters and on HBO Max.