In Woke, a Cartoonist Is Transformed by Police Brutality (Podcast) 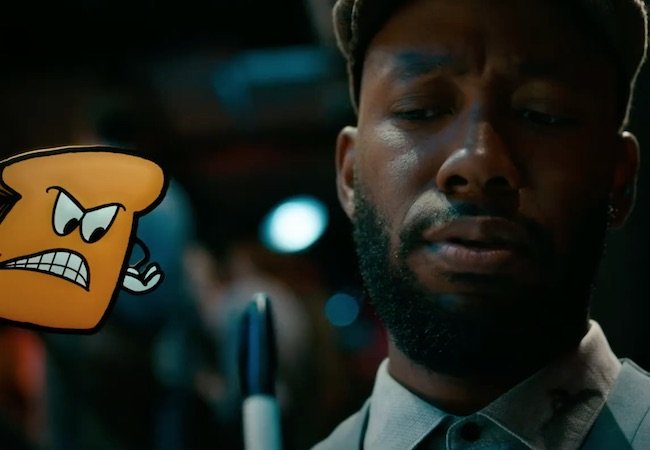 The new Hulu series Woke lives up to its name, but perhaps not in the way the creators intended. It’s the subject of a contentious episode of the Low Key podcast that you can listen on Apple or Spotify or here:

The show follows Black cartoonist Keef Knight, played by Lamorne Morris, who has a “woke” awakening after a forceful handcuffing and guns drawn by multiple police officers who falsely identify him as a robbery suspect. The incident propels Keef into an abnormal mental tailspin in which inanimate objects talk to him, as if they were Black people, at inopportune moments.

With Keef scheduled to host a comic-book convention panel to announce the syndication of his lighthearted comic strip, Toast and Butter, can he keep himself from bursting at the seams? His desire to keep things “light” is quickly challenged.

Woke’s pilot mostly works, but in this episode we discuss how the show misses its own point in some important ways, as do many of its predecessors covering similar themes.

Narratively, Keef’s acknowledgement of his Blackness is never really a question. He always sees himself as a Black man, and even questions some corporate suits early on, “Did you lighten my photograph?” (He thinks his headshot was altered, Sammy Sosa- style.)

He brushes aside the notion that his art has any intentional social commentary and maintains that Toast and Butter is “for everyone.” The police brutality changes this equation for Keef, and that makes sense. But what is being “woke” if your motivation includes personal gain?

In this episode of Low Key, my co-host Keith Dennie and I discuss Woke’s use of inanimate objects as Black caricatures, Keef’s navigation of corporate America, the show’s poor treatment of girlfriends in the show, and a whole lot more.

Woke is now streaming on Hulu.