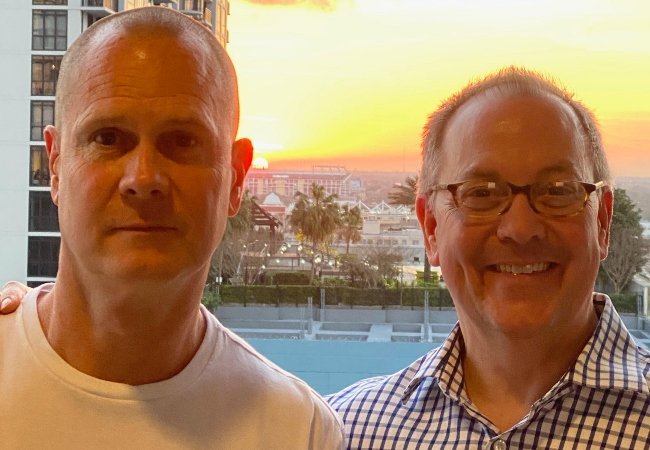 If you’ve seen White Boy, the documentary on Rick Wershe Jr. — aka “White Boy Rick” — you may be wondering how he’s doing now.
The man formerly branded as a “drug kingpin” when he was only 17 years old was finally released from prison in 2020 after spending more than 30 years behind bars for a non-violent, juvenile drug offense.
We spoke to Andy Hale, a civil rights attorney who was on the legal team that helped free Rick and who now employs him at his Chicago law firm Hale & Monico.
“He’s doing great,” Hale, who served as an executive producer on White Boy, told MovieMaker. “If you met him right now — if he walked in and you sat down and the three of us had lunch — you would not think this is somebody that just spent 33 years in prison.”
Also Read: Was ‘White Boy’ Rick Wershe Jr. Really a Drug Kingpin?
Hale explained that these days, Wershe is back in Detroit, where he grew up.
“He’s got such a big heart. He is working with an organization called Team Wellness. They focus on assisting people who have mental health and drug rehab issues. He’s very committed to giving back to the community, especially the neighborhood he grew up in, which is kind of a poor part of Detroit,” Hale said. “He’s involved in food fundraisers every Saturday. And he’s entertaining all kinds of different offers and, you know — a lot of people have reached out to him about business opportunities and things they want him to do, but I think he’s just taking his time and taking it all in.” 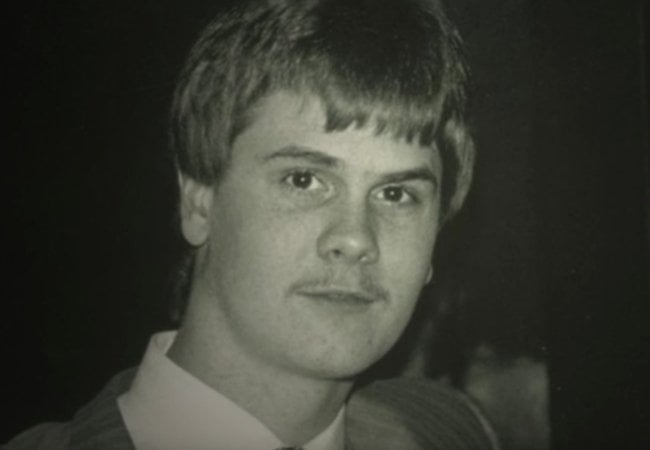 Rick Wershe Jr. as a teenager pictured in White Boy on Netflix

At Hale & Monico, he and Wershe are working together to improve the lives of incarcerated people while they’re behind bars and once they’re released.
“Once he got released, I offered him a position at Hale & Monico as basically a legal assistant/paralegal/community relations coordinator/everything you want to call it, because if you met Rick, I mean, he’s just a really talented, engaging, remarkable guy,” Hale said.
Also Read: Here’s What the Real Herman Knippenberg Thinks of The Serpent
“We really want to work together on social justice issues and prison reform issues,” he added, noting that Wershe is a big advocate for prison reform. “One part of that is that is sentencing — you know, it’s crazy to think that he would get a life sentence as a juvenile for a nonviolent drug offense — prison sentences, prison conditions, helping people transition out of prison.”
Wershe could be considered an expert on the subject. Hale explained that after Wershe was granted parole in 2017 after spending 30 years locked up in Michigan, he was immediately transported to Florida, where he had to serve out another sentence for a separate crime he was charged with while in prison related to an auto-theft ring.
“His Florida sentence was not deemed to run concurrently with his Michigan sentence — it ran consecutively. So rather than him just getting released in 2017, he got shipped down to Florida, where he served another three years for some very small little crime in prison that he had almost nothing to do with… I mean, this guy just could not get a break,” Hale said. “But the good news is, he’ll be the first to tell you — he’s out, he’s enjoying his freedom, he’s thriving, he’s healthy, he’s happy, and he’d probably tell you he feels blessed.”
White Boy is now streaming on Netflix. Main Image: A recent photo of Wershe and Hale, courtesy of Hale.
Continue Reading
Advertisement
Related Topics:Andy Hale, Detroit, Hale & Monico, Netflix, Rick Wershe Jr, White Boy Rick

Who Is Crystal Theobald's Killer in Netflix's Why Did You Kill Me?
The Real Nomadland: Doc Follows Elderly 'CamperForce' Living in RVs, Working for Amazon