When Bruce Lee Died — and Launched the Bruceploitation Genre 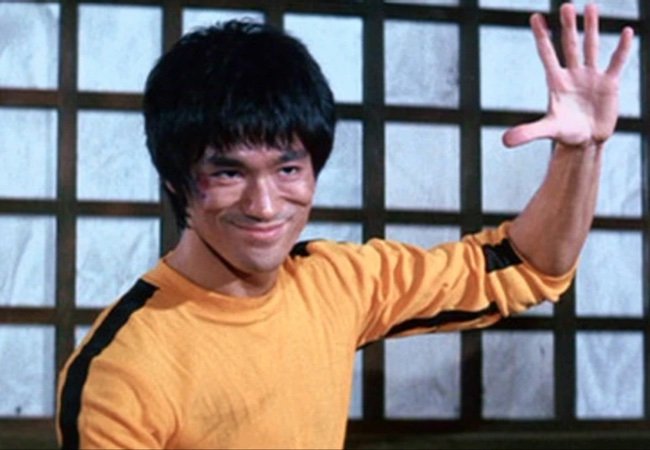 When Bruce Lee died on July 20, 1973, Hollywood and Hong Kong scrambled to replace him, creating a misbegotten genre called “Bruceploitation.”

But Bruce Lee was, of course, irreplaceable.

On the latest episode of The Industry, Dan Delgado details the rise of Bruce Lee — and the foolish, quixotic attempts to find any actor who could match him in terms of fighting prowess, charm and charisma. You can listen on Spotify or above.

Delgado takes us though Lee’s struggles to succeed, his year as a sidekick on The Green Hornet, and his rise to stardom — as well as his death, which came far too early.

Never Miss a Story. Take 10 Seconds to Sign Up for Our Newsletter

“His death at the age of 32 left a gaping hole in the industry,” Delgado explains. “The three movies that featured Lee in a starring role that were released before his death were all international hits. When Enter the Dragon was released shortly after he died, it was an instant smash. What was needed was a way to fill that gaping hole.”

All together now: Good luck with that.

Delgado interviews fascinating experts including Bruce No, a French self-proclaimed “black belt in Bruceploitation,” an author and the keeper of a spectacular YouTube channel devoted to the subject.

The podcast also traces the evolution of Bruceploitation films, which included, among others, performers named Bruce Le, Bruce Li and Dragon Lee.

Bruceploitation films began as tributes to Lee, in which the “Bruce Lee” character is killed, and others try to avenge his death, while paying tribute to the master. But by the end of a decade of Bruceploitation, Lee was posthumously passing the torch to rising martial arts star Jackie Chan.

In one film, Exit the Dragon, Enter the Tiger, Bruce Li played a man trying to solve the mystery of his hero’s death.

This episode also addresses Enter the Fat Dragon, a film featuring Sammo Hung that offered a meta commentary on the Bruceploitation phenomenon.

The Industry is a podcast about some of Hollywood’s lesser-known stories: Out-of-control productions, contract disputes, grudges, Hollywood accounting, movies that never happened, flops, and the overall craziness that makes the industry what it is. You can learn more on The Industry website.

Main image: The inimitable Bruce Lee in Game of Death.