What Does a Movie Producer Do? Graham Swon’s Advice for Producers on 12 Things to Be 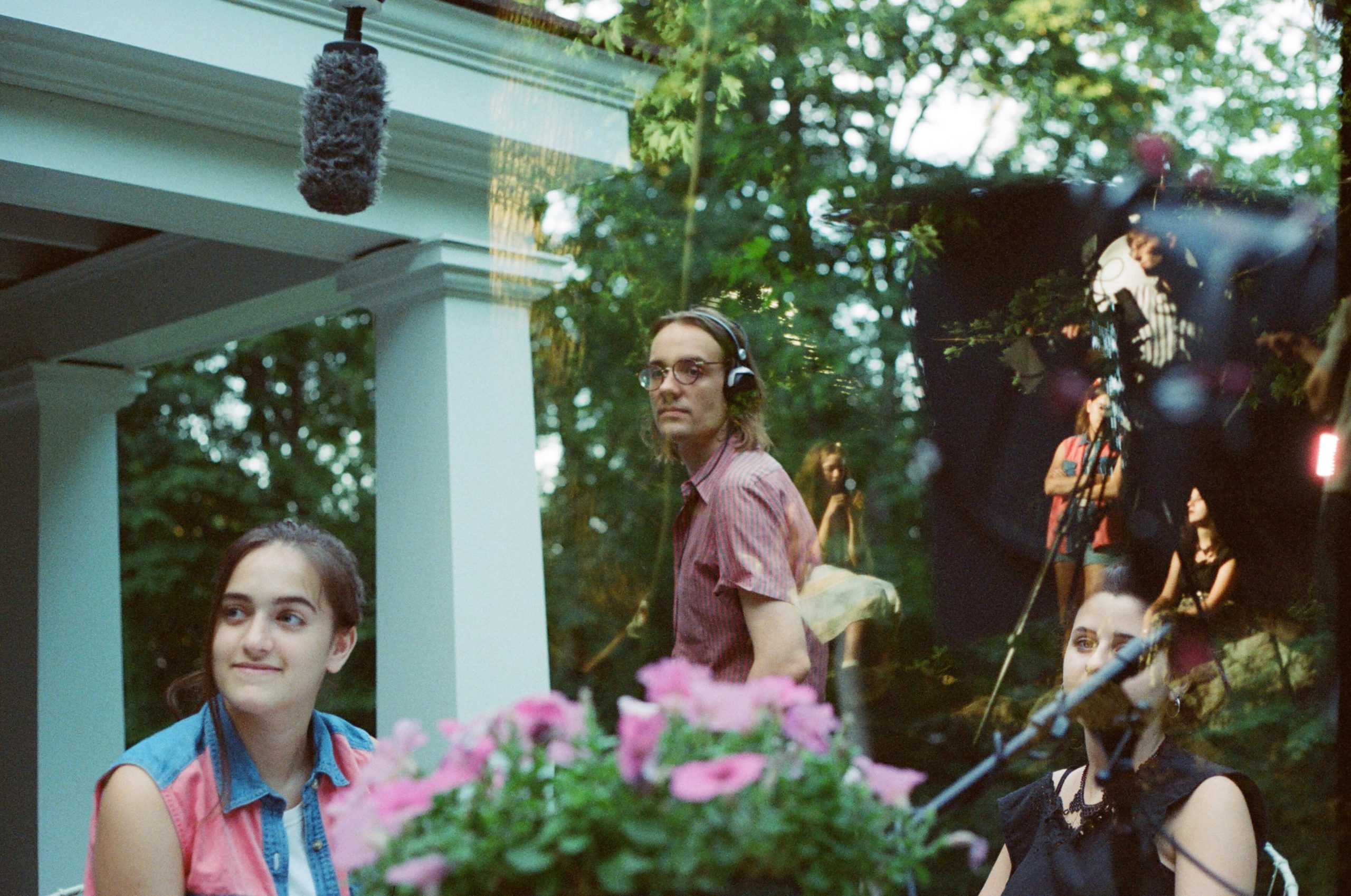 The producer is not primarily a creative force, although creativity and imagination are critical in the role. Nor, as is often assumed, is the producer a purely managerial figure. Instead, a producer’s primary function is therapeutic. There will come times when directors doubt themselves, doubt the process, and feel crushed under pressure and torn apart by conflicting needs. They cannot valuably express these issues on-set, and the problems cannot be fully understood by someone outside of the process. The producer, then, must be able to identify and give the requisite treatment.

If a director is in the act of giving birth, and the actors are in the process of being born, the producer is something like a midwife or a doula; someone to ease the difficulty of the process for the others. Suffice it to say, the process should not be as emotionally fraught for the producer as it is for everyone else. If the producer becomes overly entwined with the process, he or she will lose the ability to mediate, to guide, to soothe. The ideal producer is empathetic, engaged, and adequately distant. Every director will have different needs and problems: one might be wildly overconfident, while another might be shaking in his boots before every take. It is entirely likely that the director will, at points, be unable to see the forest for the trees.

I don’t know anything about actual boxing, but I have always watched with fascination the role of the manager in boxing films. On the surface, the manager feels almost pointless. The fighter is in the ring, being pummeled into delirium, and the manager is yelling “stand up!” or “hit ‘em with your right!” or “cool it off!” What does this do for the fighters?

It lets them know they are not alone. Filmmaking is a collaborative process, and sometimes the most valuable thing a producer can be is present and, occasionally, yelling.

Continue reading for more of Graham Swon answering to the question, “What does a movie producer do?” and his advice for movie producers.

Continue Reading
Advertisement
Related Topics:12 things every producer should be, advice for producers, feature, Graham Swon, The World Is Full of Secrets, what does a movie producer do