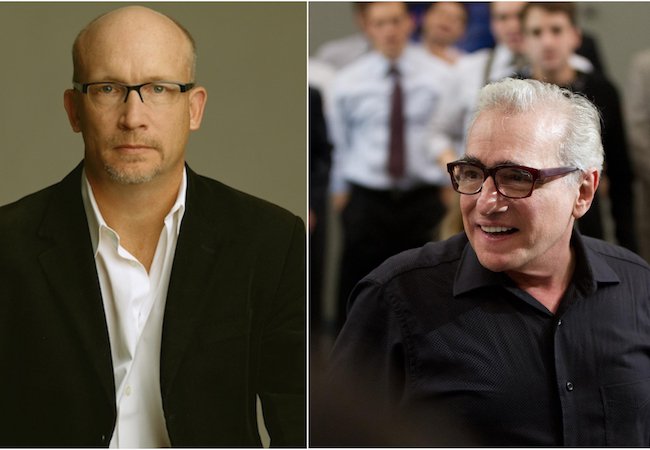 “That series changed my career. It changed my whole filmmaking life,” Gibney recalls of working on the music documentary.

What struck Gibney most about Scorsese (whose gangster epic The Irishman is now streaming on Netflix) was his willingness to give his collaborators a long leash. “Marty’s conception was to turn to a subject like the blues and find directors who had done both docs and fiction films and let them loose,” Gibney says.

Also Read: How Citizen K Director Alex Gibney Gets the Toughest Interview Subjects to Open Up

“They all had very different methodologies, but one thing they shared in common was reverence for the blues—where it came from, what it sounded like, who its characters were. I suddenly realized: ‘That’s how you do it.’ You have to have tremendous respect for the subject, follow your mind and your heart through the investigation, and then come up with a way of expressing it in formal terms that goes beyond just being a fly on the wall.”

What does “not just being a fly on the wall” mean? For Gibney, it’s that a moviemaker needs to bring a sense of authorship to their work.

“You recognize that as an artist, you’re willing to go into that material with a certain point of view, and that’s OK, so long you acknowledge it,” he explains. “It’s the journey of the artist through the material and finding some form to express it that makes a film great.”

Citizen K, directed by Alex Gibney, is now playing at Los Angeles’ Laemmle Royal Theatre on Friday and will have an expanded release in early 2020. The Irishman, directed by Martin Scorsese, is now in theaters and is streaming on Netflix.