Did WandaVision Just Borrow a Great Idea From The Flash? 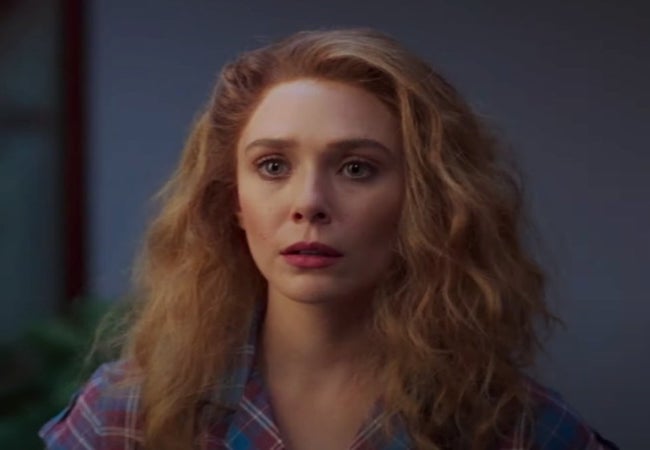 WandaVision spoilers follow. Don’t read this if you haven’t seen the show’s fifth episode, “On a Very Special Episode,” featuring Evan Peters and what might also be a plot element from the upcoming film The Flash.

It was a this-changes-everything moment. In the Marvel Cinematic Universe, Pietro Maximoff is dead — and, more importantly, he was played by Aaron Taylor-Johnson. As recapped in WandaVision episode 5 — and first seen in Avengers: Age of Ultron — Wanda and Pietro Maximoff were Sokovian twins who developed super powers thanks to Mind Stone experiments by Baron Wolfgang von Strucker. Wanda is telekinetic, and Pietro has super speed.

That origin is very different from their original origin in the comics, in which they are mutants (characters whose powers are innate, rather than gained by external means). They were also, in their original comic-book incarnation, the children of the X-Men supervillain Magneto.

Because of their connection to the X-Men universe, the X-Men films, from Fox, included Quicksilver as a character. He first appeared in X-Men: Days of Future Past, in which he had a showstopping, Inception-esque scene in which he moves so quickly that everyone else seems to be in slow motion. He was played in the film by… Evan Peters.

Somewhat ridiculously, while Disney owned the rights to the Marvel Cinematic Universe, it did not own the right to the X-Men, and the X-Men films, staring with 2000’s X-Men, predated the Marvel Universe. (Marvel licensed the X-Men rights to 20th Century Fox in 1993.)

But Disney also claimed the rights to use the twins, since the Scarlett Witch and Quicksilver (the comic-book names of the twins) were also members of the Avengers in the comics. And so Captain America: The Winter Soldier, introduced “the twins,” Wanda and Pietro Maximoff, while giving them an origin that had nothing to do with Magneto (who is never mentioned in the MCU) or mutant powers.

But! Disney acquired Fox in 2019, and with Fox, the rights to the X-Men. That means Disney’s MCU is now free to use X-Men characters.

But again: That still leaves story problems, among them: If the X-Men and Avengers inhabit the same universe, why didn’t we see the X-Men jump in to help against Ultron, or Thanos, or any of the other characters who have threatened the entire planet in the course of the MCU films?

Allow me to begin recklessly theorizing. 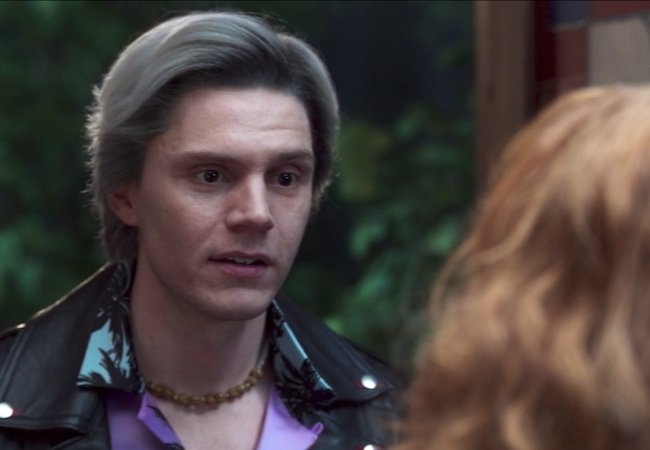 The upcoming Warner Bros. film The Flash, based on the character from DC Comics — which we all know are totally different from Marvel Comics, right? — will feature the Flash using his super speed to travel across multiple dimensions. The film will have what you might call a multiverse, in other words – a series of alternate universes. Because of this, the Flash will interact with both the Michael Keaton Batman/Bruce Wayne seen in two Tim Burton films and the Ben Affleck Batman/Bruce Wayne seen in Batman v. Superman and Justice League.

The multiverse concept is apparently coming to the MCU, as well. The animated Into the Spider-Verse, which doesn’t seem to be part of the MCU (long story short, Sony has the Spider-rights) illustrated the existence of different Spider-Man universes, and Spider-Man: Far From Home, which very much is part of the MCU, flirted with the concept of multiverses before revealing they were just an illusion.

Or are they? The upcoming Doctor Strange film is entitled Doctor Strange in the Multiverse of Madness, which strongly suggests a multiverse will be involved. Wanda herself, Elizabeth Olsen, co-stars in it.

One WandaVision theory is that Wanda Maximoff is so lonely for her twin brother that she “recast” him, in the words of Kat Dennings’ scientist, on the constantly changing TV show she seems to have created with her mind.

How? Perhaps she pulled another version of him from another universe — specifically, the X-Men universe. And perhaps this is how Disney will unite the X-Men and Avengers’ worlds.

But it seems interesting that the MCU’s speedster character should be the first to hop between dimensions, like the DC’s The Flash will do in his standalone film. Perhaps in the MCU, as in the DC Extended Universe, jumping into another universe requires incredible speed.

While WandaVision episode 5 arrives more than a year before The Flash (scheduled for summer 2022), the Flash dimension-hopping concept has been out in the public eye longer — the film is inspired by the Flashpoint DC comics event from 2011.

Hm. I think that’s going a little too far.

Marvel and DC have borrowed ideas from one another from the beginning. DC’s Aquaman debuted in 1941, two years after Marvel’s very similar Namor. The Flash debuted in 1940, and Quicksilver, who has almost exactly the same powers (but a silver color scheme instead of an orange one) arrived in 1964. DC’s villainous Darkseid debuted in 1970, and Marvel’s Thanos came three years later. DC’s Doom Patrol arrived in 1963, and Marvel’s in-many-ways similar X-Men arrived weeks later.

But Evan Peters makes one decision that is inimitable.

In the Avengers movies, Pietro Maximoff is, as I mentioned before, from Sokovia, a made-up Eastern European country. In the X-Men comics, his father, as I also mentioned, is Magneto, who is German and Jewish.

Peters plays him with what seems to be a broad, stereotypical, Italian-American accent — seen in sitcoms like the 1970s show Welcome Back, Kotter. He sounds nothing like he does in the X-Men movies.

WandaVision is now streaming on Disney+.

Main image, above: Elizabeth Olsen and Wanda Maximoff in WandaVision.