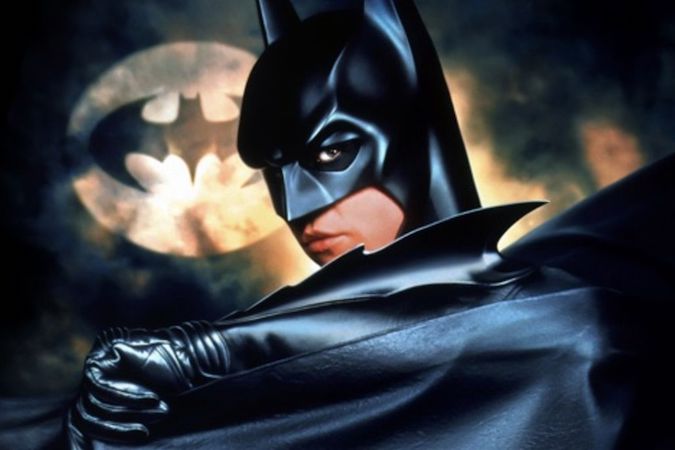 Val Kilmer says in a fantastic New York Times profile that he had just explored a bat cave in Africa when he learned, out of the blue, that he could be in contention to play Batman.

Kilmer speaks in the story with Taffy Brodesser-Akner about his career and his battle with cancer, which has made it difficult for his voice to be heard. He tells her he communicates using techniques he learned while studying at Juilliard, and tells many wonderful Val Kilmer stories, including one near the beginning of the piece.

As he explains it, he was traveling in Africa in 1994 when one day he decided to explore a bat cave.

“Later that day, literally seriously that day, he was inspired to call his agent, who had been trying to contact Kilmer for weeks to see if he was interested in playing the role of Batman, now that Michael Keaton was hanging it up,” Brodesser-Akner writes.

You should read this story. It’s the rare profile in which a wonderful writer meets a wonderful actor, at a crucial time in his life, at a bizarre time in history. If you don’t know her work, Brodesser-Akner writes the best celebrity profiles on earth (this one on Tom Hiddleston takes an amusing turn, and this one on Nikki Minaj is a masterclass in what do when your subject falls asleep.) She also wrote the highly readable novel Fleishman Is In Trouble, which will soon be an FX miniseries.

And Val Kilmer… well, he’s Val Kilmer. He starred in Top Secret, which for my money may be the funniest movie ever made, zigzagged to the role of Iceman in Top Gun, was one of the two or three best Bruce Waynes, went through a delightful period of playing Mark Twain… and then there’s Tombstone and Heat and The Saint, a movie I’ll defend. I mean, why wouldn’t you read an in-depth profile of Val Kilmer in the early days of COVID-19?