Uncut Gems Was Written and Edited Inside a Theater Projection Booth 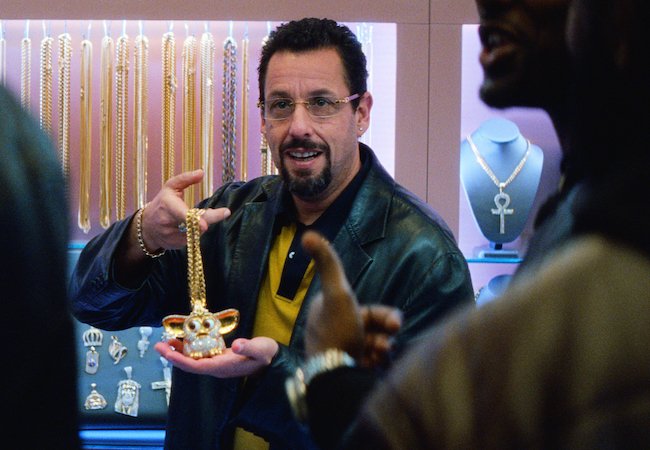 In that film, he plays a single father who works as a theater projectionist. In real life, Bronstein is a film projectionist in Manhattan, and it is in his Lincoln Center projection booth that he has co-written and co-edited all of the Safdies’ films since Daddy Longlegs, including Heaven Knows What, Good Time, and Uncut Gems.

For Uncut Gems, Josh Safdie embedded himself in the Diamond District in Manhattan, where the film is set, then raced to the theater where Bronstein worked to fill him in on his latest research. They would then set up shop in the projection booth and rework the script, adding in all the little details that allow their Adam Sandler thriller to come alive.

Also read: How The Weeknd Found His Way Into Uncut Gems

The Safdie brothers and Bronstein explained their 10-year collaborative process at a screening at the Arclight Hollywood last weekend.

Josh Safdie explained that the genesis of the project came from their father’s “insane” and “absurdly funny” tales of working in the Diamond District. Bronstein’s window into the story came from growing up on the North Shore of Long Island.

After 10 years of research, a few well-received features, and over 160 drafts of the script later, Uncut Gems opens in theaters across the country this Christmas.