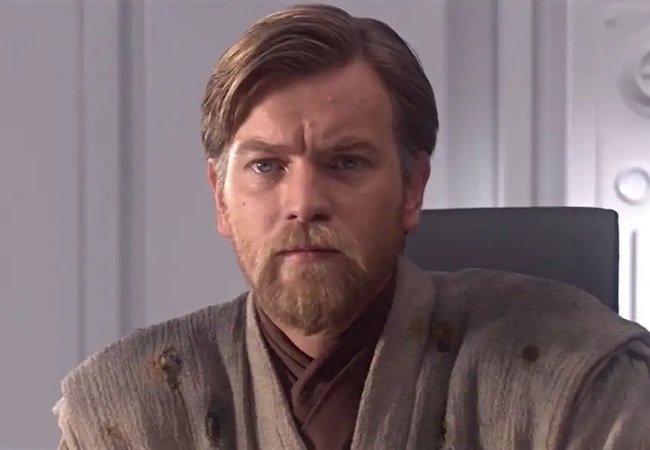 Tribeca returns in-person in June, the cast of Obi-Wan Kenobi includes Benny Safdie of the Safdie brothers; Woody Allen mounts a dated defense; R.I.P. to the great Larry McMurtry.
But First: We just wrapped production on our April issue and wooo we’re excited. More details soon, and you can subscribe here if you like.
Tribeca Is Back — In Person: The 20th edition of the Tribeca Festival will be held from June 9-20, 2021, and will be “the first major North American film festival to be held in person post-COVID, ” organizers announced this morning. The 12-day, multi-screen, outdoor festival will span all five boroughs. Here’s a quote from co-founder Robert De Niro: “The Tribeca Film Festival was born out of our mission to bring people together in the aftermath of 9/11. We’re still doing it. And as New York emerges from the shadow of Covid-19, it seems just right to bring people together again in-person for our 20th anniversary festival.”
Woody Allen: CBS Sunday Morning did a weird thing over the weekend, releasing an exclusive interview with Woody Allen that the network has been sitting on since last summer via the paid Paramount+ service. It was his first televised interview in about 30 years, and CBS decided the timing was right because of HBO’s Allen v. Farrow documentary. Allen didn’t say anything new about the case, repeating his contention that he thinks Dylan Farrow believes he sexually abused her when she was seven, but that “nothing that I ever did with Dylan in my life could be misconstrued as that.” Anyway, here’s Deadline with details in case you’re one of the four people who hasn’t made up their minds one way or the other.
Obi-Wan Kenobi Cast Announced: The Disney+ series will star not just Ewan McGregor as Obi-Wan Kenobi and Hayden Christensen as Darth Vader, but also Moses Ingram, Joel Edgerton, Bonnie Piesse, Kumail Nanjiani, Indira Varma, Rupert Friend, O’Shea Jackson Jr., Sung Kang, Simone Kessell and Benny Safdie. Yeah, Benny Safdie! Wild. Disney+ just announced that the series, set 10 years after the third prequel, Star Wars: Revenge of the Sith, will begin filming in April. Here’s a huge picture of the cast: 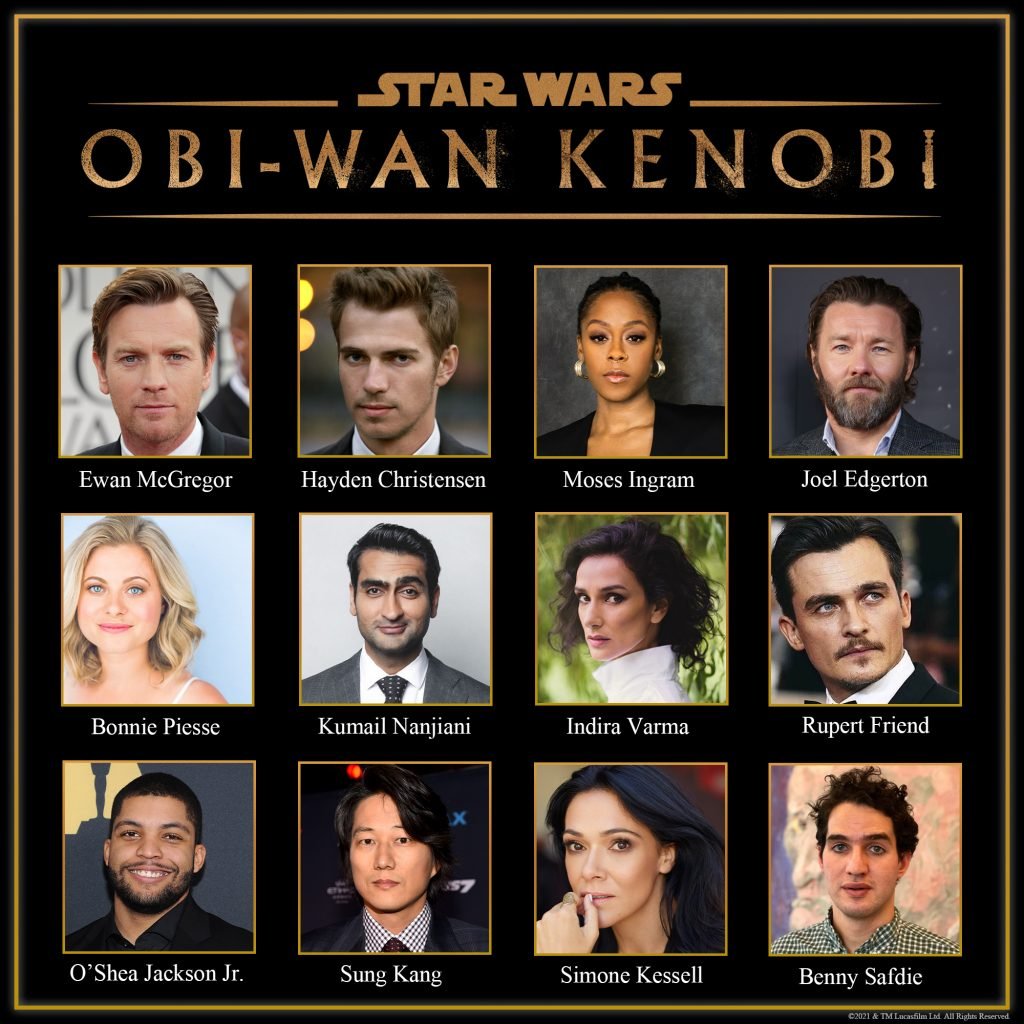 No Way! Way: Variety has a great interview with the underrated Penelope Spheeris about Wayne’s World, the Decline of Western Civilization, and directing tips from Roger Corman.
Nobody Wins at Box Office: Nobody the movie, that is. The Bob Odenkirk action film did respectable numbers as theaters come back to life. Also Godzilla vs. Kong did well overseas and arrives in U.S. theaters and HBO Max on Wednesday. Here’s Variety again.
R.I.P. Larry McMurtry: I remember a few years ago when a friend I really respect told me Lonesome Dove was his favorite book. I thought, stupidly: “Lonesome Dove? Isn’t that some corny Western romance?” No, it turns out to be a stone-cold masterpiece, a book you will completely lose yourself in for weeks and then think back on for years. We lost a truly wonderful writer with Larry McMurtry’s passing Thursday. He shared an Oscar for the gorgeous Brokeback Mountain script with his friend and writing partner, Diana Ossana, and his The Last Picture Show was the basis of the classic Peter Bogdanovich film. His latest film collaboration with Ossana, Joe Bell, is also lovely. I am simply not a good enough writer to express what a good writer Larry McMurtry was. I really recommend reading Lonesome Dove if you haven’t. Here’s a detailed obituary from The New York Times.
Also: Can we talk about how funny it is that Obi-Wan Kenobi’s alias was “Ben Kenobi”?