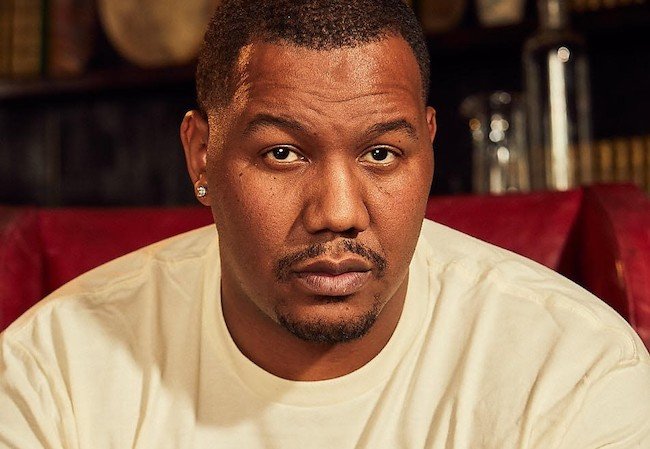 Travon Free has impeccable comedy credentials — the two-time Emmy winner and standup comedian scored his breakthrough job on The Daily Show by teaching himself to imitate the comic voice of every late-night host, so that if he ever got the chance to submit his work, he’d be ready. But for all his comedic ability, Free’s debut film, Two Distant Strangers, is heartbreakingly serious.

Free wanted to dramatize the way he felt watching one report after another of unarmed Black people being murdered.

“After the George Floyd murder happened… I just kept seeing the news stories of this cycle of violence that we experienced, and you see the list of names continue to grow,” he says on the latest MovieMaker podcast. “I started thinking, what does it feel like? How can I make people feel what I feel, watching this cycle repeat itself over and over again? And how do we break it? And I don’t necessarily know the answer to that.” 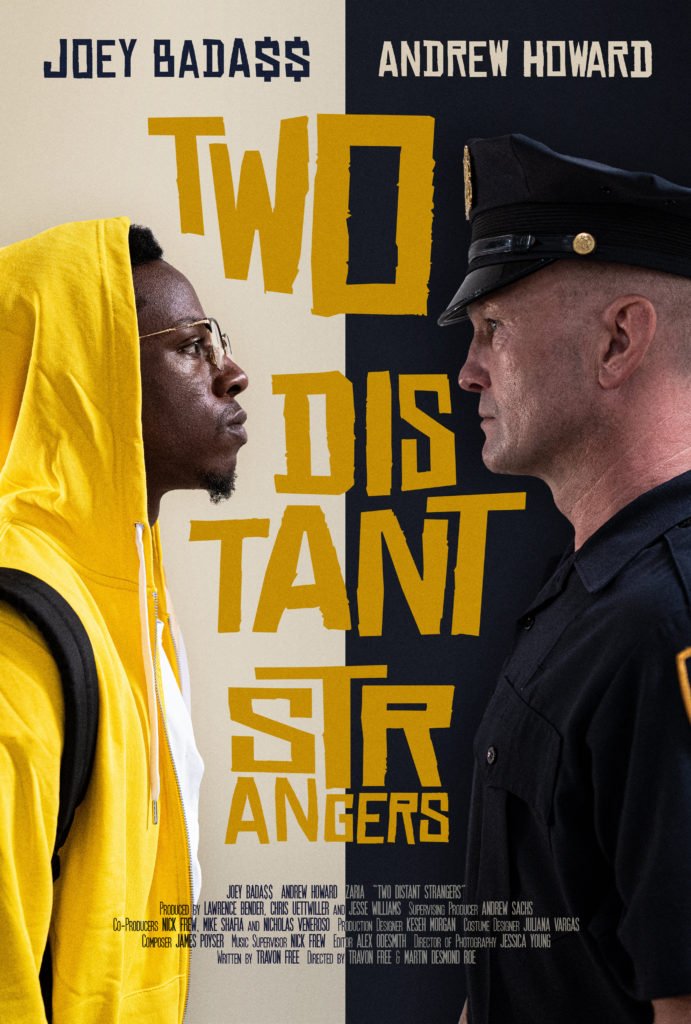 The poster for Two Distant Strangers, written and co-directed by Travon Free.

He adds: “When you feel like it can be you at any given moment, the repetition weighs on you. And so I tried to channel that into the film. And I wanted Carter’s character to embody that feeling that we all feel as Black people when it comes to just any random encounter with a police officer.”

Where can you see it? We talk about the film’s future on the podcast, which you can listen to on Apple or Spotify or above. We also discuss how Free honed his late-night voice, and he shares his valuable advice for writers at this very moment.