Rise of the Planet of the Apes Rises to Number One

The apes have taken over the box office. New release Rise of the Planet of the Apes brought in $54 million over the weekend, making it the number one film by a considerable margin. The Smurfs held steady at number two; its weekend gross of $21 million brings its total so far to $76.2 million. Last weekend’s number one, Cowboys & Aliens, slid to the number three spot (weekend gross $15.7 million, total gross $67.3 million). Body-swap comedy The Change-Up had a relatively disappointing opening weekend, its $13.5 million gross being only enough to get it to spot number four. Rounding out the top five was Captain America: The First Avenger; its $13 million weekend gross brings its current total to $143.1 million.

Out in wide release next weekend are 30 Minutes or Less, Final Destination 5, Glee: The 3D Concert Movie and The Help. Hitting theaters in limited release are Aarakshan, Littlerock, Over Your Cities Grass Will Grow and Senna. 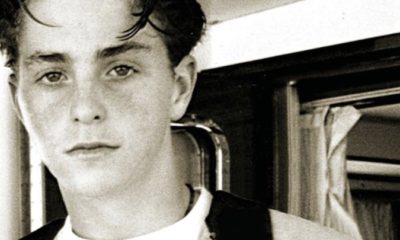