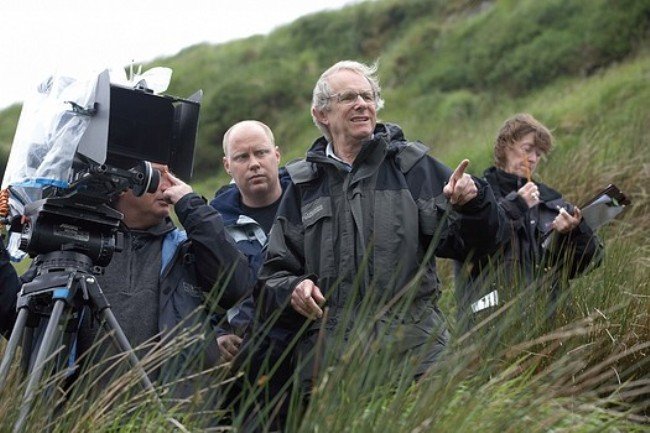 1. You can’t be fatalistic. You can’t sit down and let it roll downhill. You can’t say films are all about fantasy, and meanwhile we destroy the planet.

2. It’s best to find a point of view in which everything can unfold. Then the spectator feels like an observer; not someone at arm’s length, but someone who is engaged with you, who follows what is happening from one perspective.

3. Let the story unfold under the principle that what is before the camera is more important than what is behind the camera. You have to respect the action, not try and push into it. Respect the people you are filming so you light them in a way that is sympathetic, not exploitative, and then within that, just let it be fluid. MM