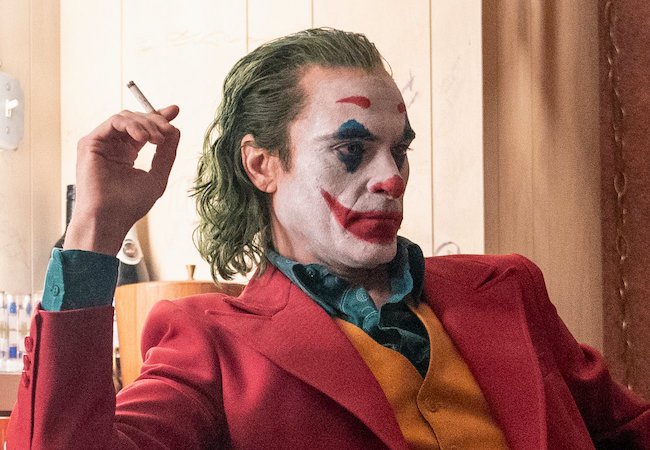 In today’s Movie News Rundown: Let’s separate fact and fiction in The Crown; theaters are re-closing; David Fincher thought Joker was a “betrayal of the mentally ill,” and a Black Panther 2 executive says Chadwick Boseman won’t be digitally doubled. Plus: Sylvester Stallone joins The Suicide Squad.

French Hours: Such a pleasant little phrase. Here’s a quick primer on why French hours may be helpful to productions during COVID-19.

The Crown Fact-Check: I spent the weekend watching The Crown Season 4, reading up on the real lives of Princess Diana, Prince Charles and Margaret Thatcher, and comparing fact and fiction. One thing I learned is that the Royals say “heeyah” instead of here. You can read more heeyah about how Charles and Diana met, the stalking the show left out, and more.

Theater Reclosures: The Vince Vaughn serial killer body-swap movie Freaky earned a disappointing $3.7 million at the box office as theaters in several areas reclosed in response to the COVID-19 surge, The Hollywood Reporter says. Theater reclosed in San Diego and Sacramento, and are also beginning to shut down in Oregon, and parts of New York’s Westchester County, and in Canada’s Ontario province.

David Fincher on Joker: The Mank director told the Daily Telegraph: “Nobody would have thought they had a shot at a giant hit with Joker had The Dark Knight not been as massive as it was. I don’t think ­anyone would have looked at that material and thought, ‘Yeah, let’s take Travis Bickle and Rupert Pupkin and conflate them, then trap him in a betrayal of the mentally ill, and trot it out for a billion dollars.”

Classy of Him Not to Mention: How Joker ripped off his film, Fight Club.

No Digital Double for Chadwick Boseman: Marvel Studios’ executive vice president of production Victoria Alonso told Argentine newspaper Clarín that she isn’t sure how Black Panther 2 will handle Chadwick Boseman’s death, but said it will not use a digital double. “No. There’s only one Chadwick, and he’s no longer with us. Our king, sadly, has died in real life, not only in fiction, and we’re taking a little time to see how we continue the story and how to honor this chapter of what has unexpectedly happened to us, so painful and terrible, truly,” Alonso said. “Because Chadwick wasn’t only a wonderful human being, every day of the five years we spent together, but also, I believe, that what he did as a character elevated us as a company, and has left his moment on history.”

COVID-19 Lawsuit: United Talent Agency is suing the Vigilant and Federal insurance companies, accusing them of in court for millions for leaving them unprotected during the pandemic. Deadline has posted the lawsuit here. UTA says the companies denied payouts because they say COVID-19 is outside the scope of the coverage. But UTA also says the policies didn’t have a “virus and bacteria” exclusion. The companies didn’t respond to Deadline for comment.

Stallone to Suicide Squad: James Gunn announced that Sylvester Stallone will act in The Suicide Squad. Stallone previously appeared in Gunn’s Guardians of the Galaxy Vol. 2. “Always love working with my friend @officialslystallone & our work today on #TheSuicideSquad was no exception. Despite Sly being an iconic movie star, most people still don’t have any idea what an amazing actor this guy is,” Gunn wrote on Instagram. I’m not embedding the Instagram because it looks, how do you say, janky. But here is the picture. 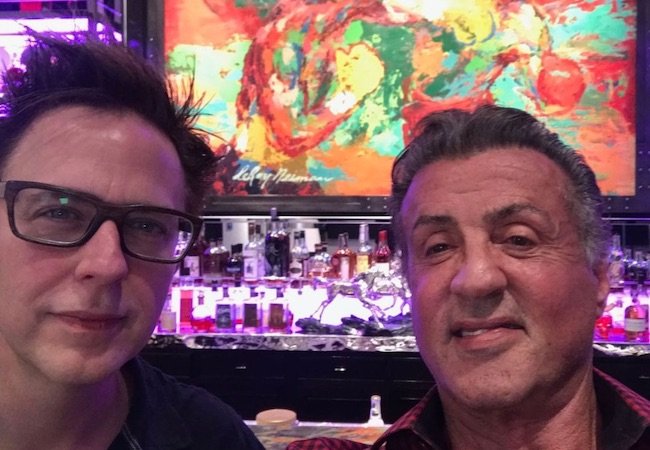 American Cinematheque Appointments: “If we had not sold the Egyptian to Netflix, given the pandemic, we would be out of business,” says Ken Scherer, who The Hollywood Reporter exclusively reports is the new executive director of the American Cinematheque, the Los Angeles-based cinema nonprofit. Netflix and the Cinematheque made a deal in May that in which Netflix acquired the Cinematheque’s historic Egyptian Theatre on Hollywood Blvd. The Cinematheque received a bailout and kept control of the Egyptian’s weekend programming. In addition to Scherer’s appointment, Gwen Deglise was named deputy director and Rick Nicita named board chairman.

The Rundown: The Nolan Fascinations; Alice Wu on The Half of It; Behind The Climb
The Rundown: Tarantino Has 2 Books Coming; Scorsese’s Birthday Advice; Pieces of a Woman Trailer