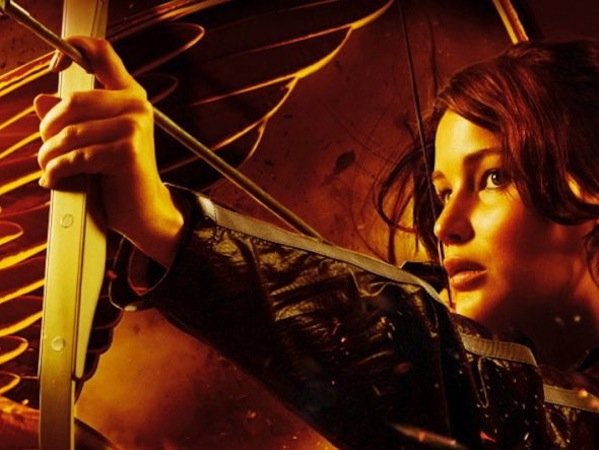 Well, they were worthy contenders, but The Hunger Games managed to defeat Wrath of the Titans and Mirror Mirror both, holding onto its number one spot for the second week running with its weekend gross of $61.1 million (total gross $251 million).

Out in limited release over the weekend were Bully, which garnered an incredible $115,000 in only five theaters; Intruders ($40,456); The Island President ($15,600) and Turn Me On, Dammit! ($11,515). Hockey comedy Goon, starring Seann William Scott, opened in the States for the first time after coming to Canadian theaters in late February and Russian theaters in early March; add its domestic gross of $34,800 to the money it’s already made internationally, and its total gross so far comes to $2.7 million.

Next week sees American Reunion hit theaters nationwide, along with the 3-D re-release of a movie that you might already have heard of… Mammoth? Immense? Oh, that’s right, Titanic. Out in limited release will be L’assault (The Assault), ATM, Damsels in Distress, Comic-Con Episode IV: A Fan’s Hope, Iron Sky, The Hunter, We Have a Pope, Surviving Progress, We the Party, Take Me Home and Keyhole. MM