The Dig: Did Basil Brown Really Not Get Credit for the Sutton Hoo Treasure? 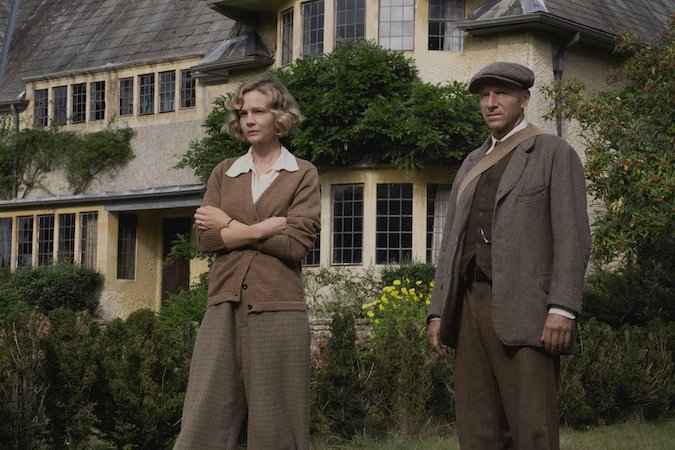 Netflix’s new film The Dig, starring Ralph Fiennes and Carrie Mulligan, is based on the true story of Sutton Hoo, the site of ancient Anglo-Saxon burial mounds that were excavated in Suffolk, England in 1939.

Fiennes plays Basil Brown, the real-life, self-taught excavator and archaeologist who had a big role in the discovery of what is considered to be “one of the most important archaeological discoveries of all time,” according to a curator for the British Museum who was interviewed by the Express in 2014. Mulligan plays Edith Pretty, a widow who owned the property on which the mounds sit, hired Brown to excavate them, and later donated the priceless treasure to the British Museum.

In the film and the historic novel it’s based on by John Preston, museums officials downplayed Brown’s contribution to the dig. Did they also do so in real life?

Also Read: Won’t You Take 10 Seconds to Sign Up for Our Newsletter?

The answer is, in short, yes.

According to a 2017 story in Great British Life, when the treasure was first shown at the Festival of Britain exhibition in 1951, Brown’s name was not credited on the display.

It’s also true that Edith Pretty had initially suggested Basil Brown start excavating the first mound, where the great treasure was eventually found, but that he decided to start on the other, smaller mounds due to the first one showing signs of tampering by robbers, according to the bookSutton Hoo: Burial Ground of Kings? by Martin Carver. 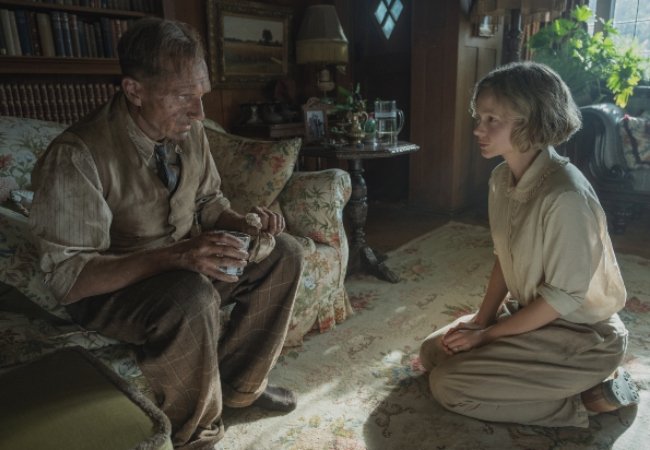 Ralph Fiennes as Basil Brown and Carey Mulligan as Edith Pretty in The Dig. Courtesy of Netflix.

Although Preston does admit in the book’s author’s note to taking some artistic liberties and dramatizing some elements of the story of Sutton Hoo — for example, it’s unclear whether Brown was really nearly buried alive in the beginning of the movie — he did try to remain true to Brown’s story, and his overlooked position in the treasure’s history.

Preston himself is also the nephew of the real-life Peggy Piggot, who assisted in the excavation and is played by Lily James in the Netflix movie. It’s also true, according to the Telegraph, that she discovered the first small piece of hundreds of gold artifacts that would later be found in the main ship’s hull, including a ceremonial helmet, sword, and shield.

Though Basil Brown passed away in 1977, today the British Museum credits him with “making the discovery of a lifetime” when he first unearthed the burial mound in 1939. TThe Sutton Hoo treasure is on currently on display in the museum’s Room 41.

Another fun tidbit: Although it’s never mentioned in Netflix’s The Dig, the best guess presented by historians as to who was buried in the ship was the Anglo-Saxon King Raedwald of East Anglia, who reigned in the early 600s, according to the British Museum.

The Dig, directed by Simon Stone, is now streaming on Netflix.