The Best Postscripts in Cinema: From Do the Right Thing to Barry Lyndon, 5 Films That Do the Epilogue Right 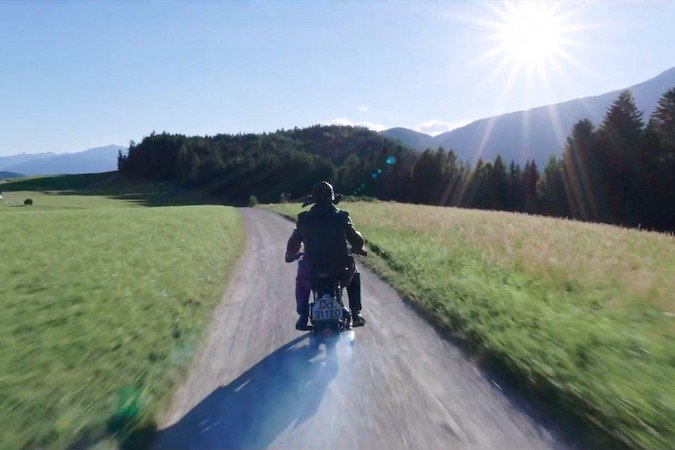 French moviemaker Jean-Pierre Melville’s 1969 masterwork about the French resistance during World War II finally saw a physical release in 2006, where it promptly made a number of critics’ “Best of 2006” lists. The end of the film finds the small band of French partisans reach the conclusion that one of their own, Mathilde, has been forced by the Germans to sell them out. Once the unfathomable decision to eliminate Mathilde has been made, the group of four ride together in solidarity to where Mathilde appears walking down a sidewalk. The partisan Bison shoots Mathilde twice. And after a cold “Go” from the character Luc Jardie in the backseat, they speed off. As they drive away, images of each resistance fighter’s emotionless face are intercut with text over black that explains their eventual fates. The text informs the viewer that all of the men die before the war ends, either at the hands of Germans or by suicide. It’s a bleak end to a incredibly powerful film, and this text paints their difficult decision to end Mathilde’s life in complete futility. Watch below:

What is your favorite film postscript? Let us know on Twitter or in the comments below.