What makes something or someone cool is nearly impossible to articulate. It’s like what Supreme Court Justice Potter Stewart said about obscenity: “I know it when I see it.”

We can all agree that 2020 is not cool. In fact, it’s obscene. COVID-19-induced cancellations, postponements, and pivots have made this annual list much less fun to compile than it usually is. But we look forward to the festivals still scheduled for later this year — in some form or another — and for other festivals’ triumphant returns later — whenever it’s safe.

To compile this list of the 25 Coolest Film Festivals in the World, our panelists scanned the globe for the fests with the most forward-thinking programming, unique locations, and well-executed events. Some have obviously made huge changes recently for the greater good. That’s one of the coolest things we can imagine.

Ela Bittencourt is a critic, writer, and programmer with bylines in Film Comment, Harpers, Hyperallergic, Sight & Sound, The Hollywood Reporter, and Village Voice. She has over fifteen years of experience in arts management and philanthropy, and she consults for a number of festivals, including Giornate degli Autori / Venice Days.

Garrett Bradley works across narrative, documentary, and experimental modes of filmmaking to address themes such as race, class, familial relationships, social justice, Southern culture, and the history of film in the United State. Bradley received The Directing Award: U.S. Documentary at Sundance 2020 for Time.

Sky Hopinka is an artist from the Ho-Chunk Nation/Pechanga Band of Luiseño Indians whose video, photo, and text work centers around personal positions of Indigenous homeland and landscape, and looks at the ways language can be used to express culture through various types of documentary film, photography, and writing.

Eran Polishuk is an independent producer and promoter of films and film. He has worked with top festivals, distribution companies, and philanthropic organizations as well as film and education institutes. In January, Eran launched Chapter Two Films — a distribution and media strategy company dedicated to representing independent filmmakers.

Known for its Athena List, this festival highlights three to five screenplays focused on female leaders that have yet to be produced. Its track record includes the Sundance-prize winning Clemency, RGB, and On the Basis of Sex, among many others. “The Athena Film Festival at Barnard College is one of the few film festivals dedicated to challenging and changing how our society views and values women leaders. It’s a space to embrace your badass lady-ness in all its glory,” panelist Eran Polishuk says. “There are networking events for filmmakers, an awards ceremony that draws high-profile people, and so many young people — because it all takes place in NYC on the campus of Barnard College.” 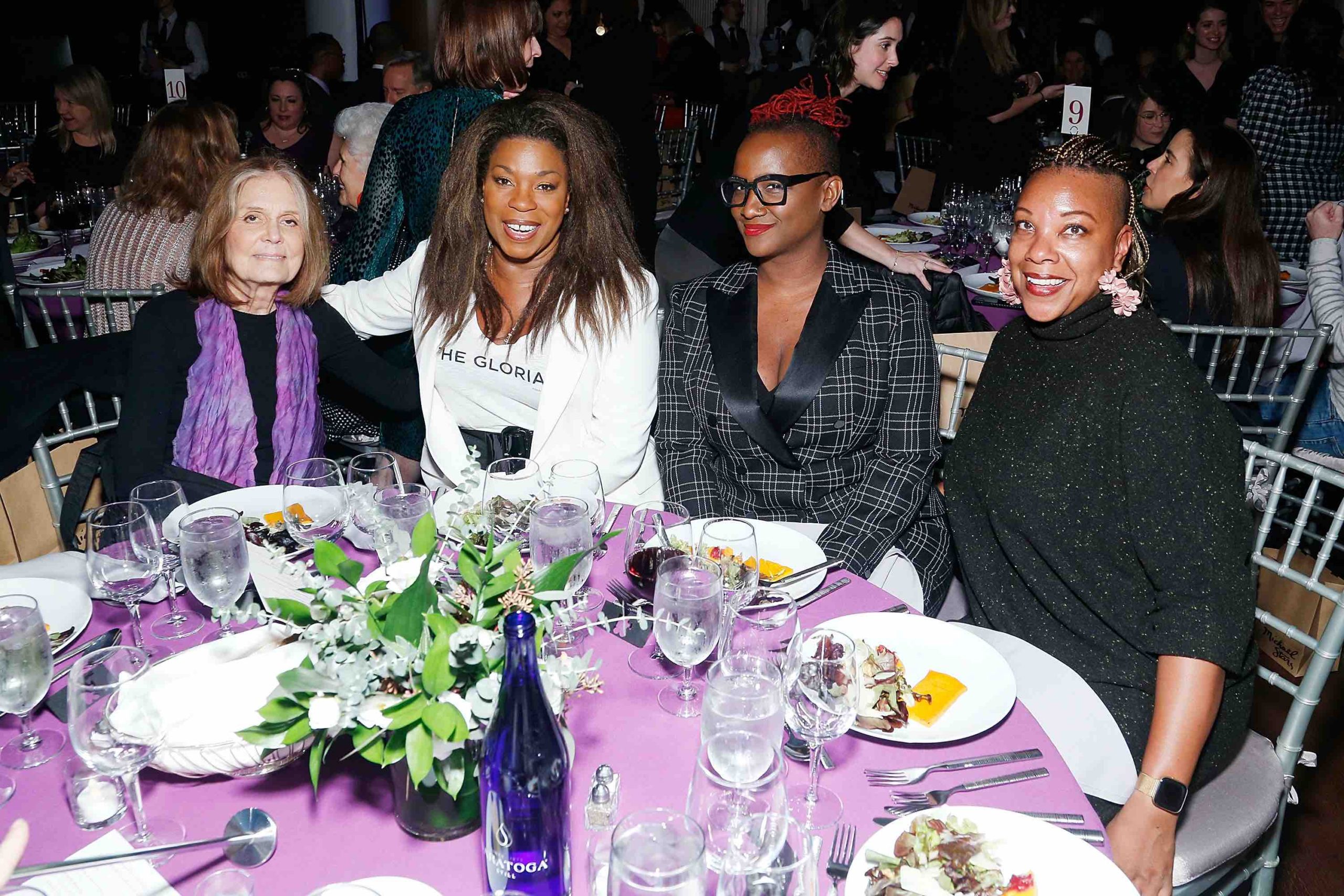 BAMcinemaFest stands out in a crowded NYC scene as a premiere space for indie newcomers. Last year’s fest included screenings of Liza Mandelup’s social media doc Jawline, Lulu Wang’s The Farewell, and Jong Ougie Pak’s Sunrise/ Sunset. The fest was one of many sidetracked by COVID-19 this year, but count on director of film programming Ashley Clark and head of film programming Gina Duncan to lead the fest back. The two have “set a new standard for the curation of classic cinema both new and old,” says panelist Garrett Bradley.

Panelist Ryan Werner describes Berkshire as a “well-programmed festival that mixes docs, foreign language, and American independent films,” and while the 15th iteration has been bumped to June 2021, there are plans for some drive-in screenings in late summer 2020 amidst the rolling green hills and idyllic villages of Western Massachusetts. In typical years, Werner notes, that BFF is “as much about the films as hanging out at places like the Red Lion Historic Inn, or getting pizza at Baba Louie’s.”

This festival in the upper eastern reaches of England makes a strong effort “to include the town and the landscape and history into the programming,” says panelist Sky Hopinka, who calls it “a remarkable accomplishment” that aids with its “friendly and welcoming atmosphere.” In April, the fest added programmer Ana David, a veteran of IndieLisboa, Berlinale, and BFI London Film Festival. She says Berwick “strikes me as a gathering of like-minded film and moving image passionate practitioners.” Last year, Filipino master of contemporary slow cinema Lav Diaz flew 17 hours to attend a screening of his 2016 film A Lullaby to the Sorrowful Mystery. If that level of commitment by one of our greatest living moviemakers isn’t a ringing endorsement, we’re not sure what is. 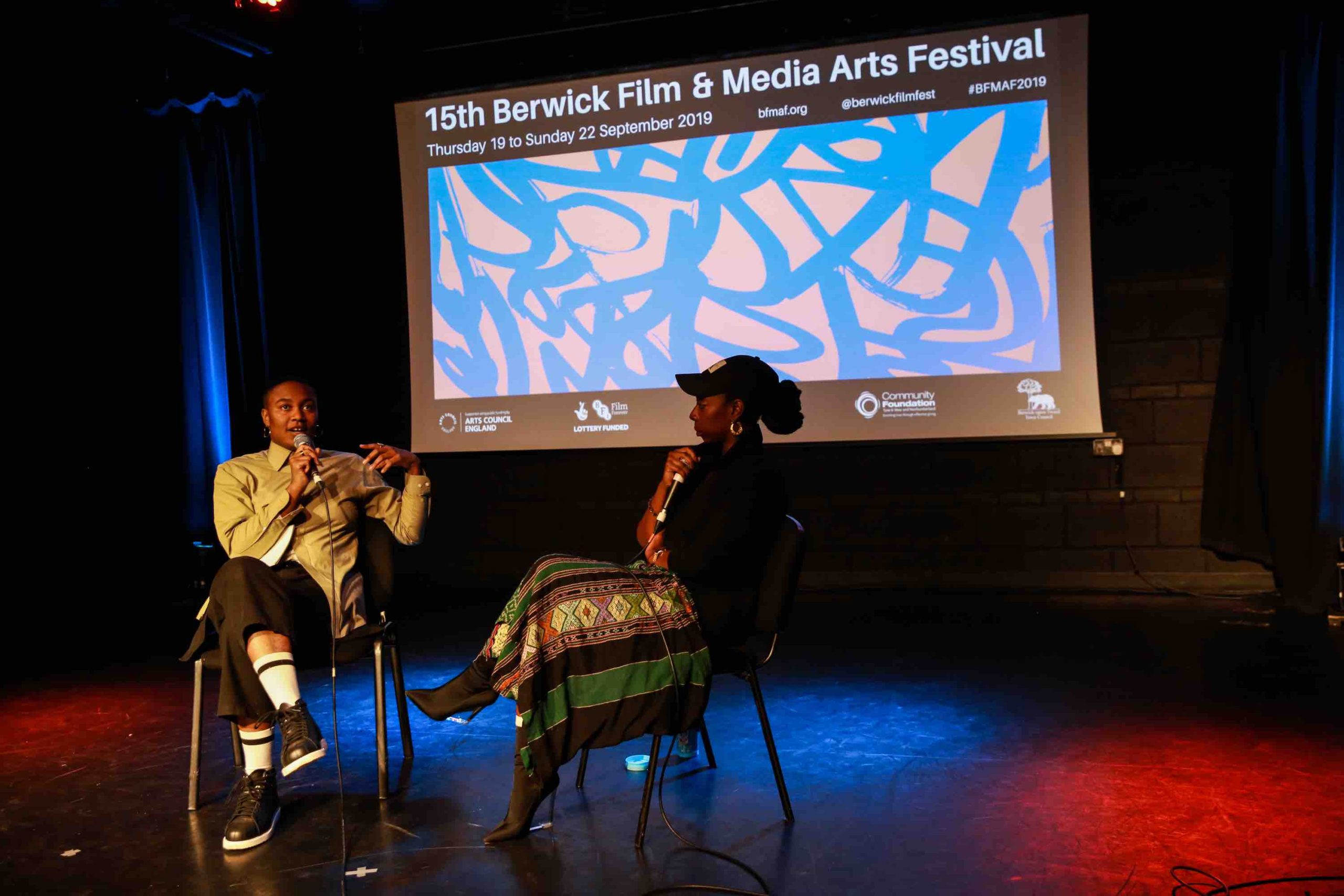 “How magnificent this is,” Polishuk reminisces about the closing night screening at Cinema South, in which festival patrons sang and danced throughout a documentary about a Moroccan musician. Run by students and faculty of Sapir College’s School of Audio & Visual Arts, the festival has a reach far outside of Israel. Since its founding in 2002 its satellite programs have expanded in the U.S. and across Western Europe.