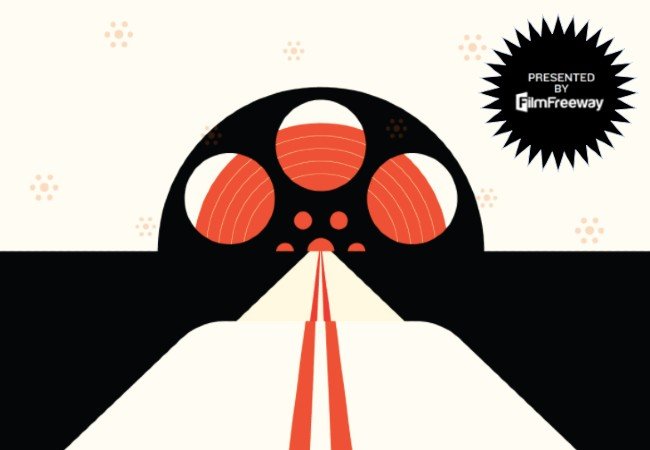 This festival stands out for “the thought that goes into programming and creating a space for visiting, hanging out, talking film, and getting to know the filmmakers in attendance and the students who have a passion for film,” Hopinka notes. A true student-run fest, MUFF is run by a class in the Film Department at the University of Wisconsin Milwaukee, according to the festival. It seeks to “amplify unheard voices” while also “celebrating the potential of cinema to imbue a community with excitement, critical discussion, and open-mindedness through the presentation of new artistic forms.” Though the fest is, as of this writing, waiting for word from UMW about when and where it will take place (“be it virtual or actual”), it has already chosen its program line-up.

Mostra de Cinema de Tiradentes turned 23 this past January, and in that near-quarter century, “has played a vital role in the renewal of Brazilian cinema, without neglecting the radical contribution given by filmmakers whose roles in history have long been established,” the festival states. Bittencourt appreciates the “heated daily panels” in this “vibrant tourist town,” as well as the “rich local food.” She adds what sounds like a great tagline for the fest: “Free movies, artisanal stores, no hassle.” Bittencourt also observes that the fest is “a great starting point for exploring Brazil’s historical cities and the Minas Gerais region, known for its rich history, food, rum, and culture.” 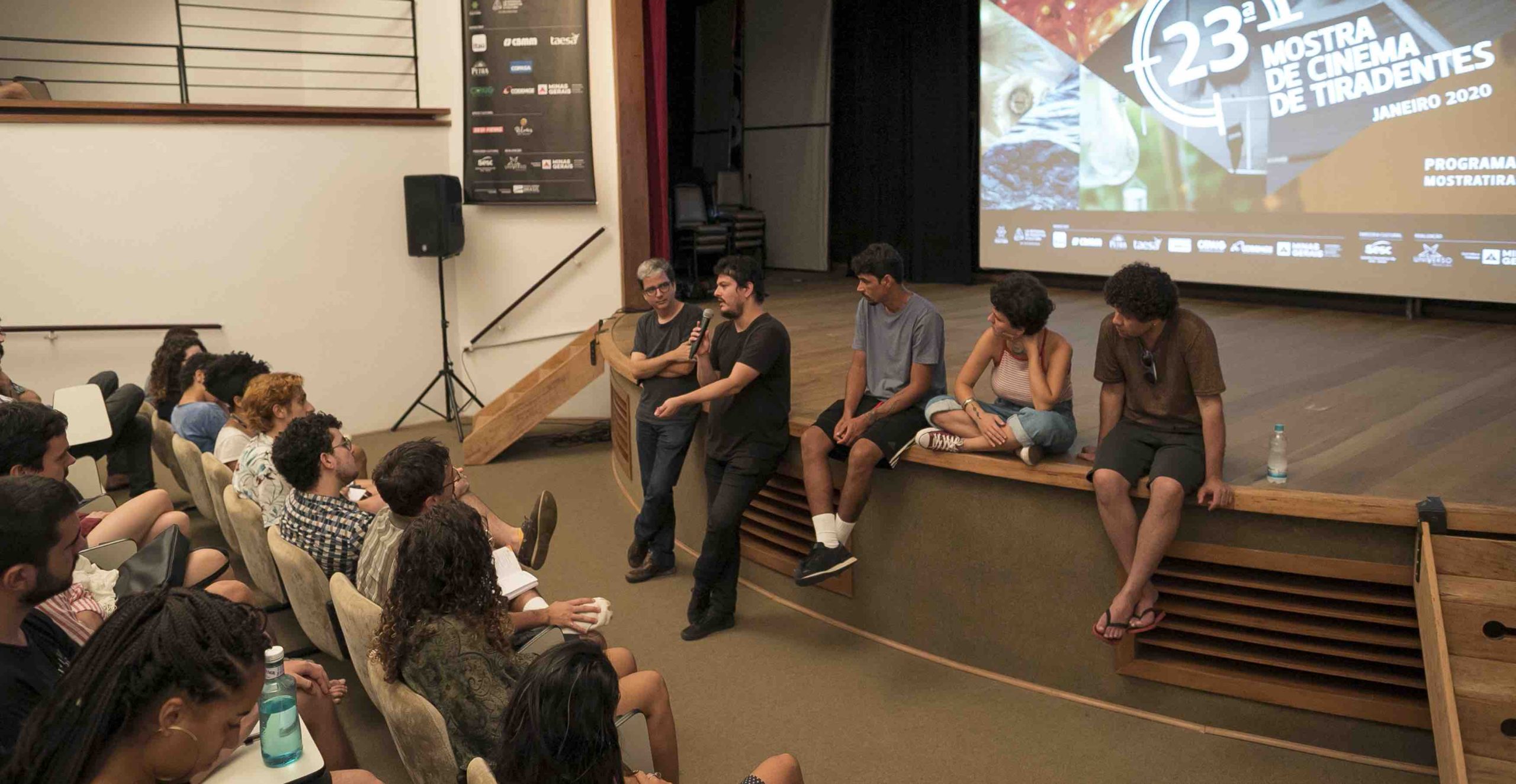 This “compact festival” takes place over a week each fall in A Coruña, which is one of four provinces that make up the autonomous region of Galicia. The team is “small” but “dedicated,” Bittencourt adds, and praises the festival for it’s “passionate and welcoming” energy, unrivaled by other festivals. You will “feel right at home” within these “casual hangouts.” Of course, it’s essential that you sample the Galician food — and “sample” may not be a strong enough word. Must-attend seminars champion “film preservation and experimental cinema.” But be forewarned these seminars are “focused and intense,” Bittencourt. So come prepared, as well as hungry.

One of the fresher discoveries to our Coolest Fests list, this fest was founded way back in May of 2019. The No Evil Eye organizers describe it as a “radical nomadic micro-cinema that aims to redefine the creative and social parameters of film scene(s) by curating an eclectic mix of films and accessible educational workshops made for and by inclusive audiences.” Says Bradley: “Rooney Elmi and Ingrid Raphael are setting a new precedent for how films can exist and find communities throughout the country,” noting that they are “bringing experimental and politically driven works to the eyes and ears our next generation.” This fest proves that fun and intellectual pursuits can joyously coexist.

“qFLIX Philadelphia, located in the heart of the city’s iconic Gayborhood, is celebrating their 26th year of independent filmmakers sharing their stories by, for or about LGBTQ+ community,” notes Polishuk. The fest offers a jam-packed seven days including an opening night Black & Pink Gala, live music, a comedy showcase, and in 2018, guest DJ (and Artistic Achievement Award in Acting recipient) Alan Cumming. As the festival reminds us, “Queer film inspires the imagination and encourages the journey of discovery and acceptance by both the ever-growing region’s LGBTQ+ and the mainstream communities.” Also, Philly is one of America’s most historic, welcoming, and walkable cities, especially in the area around the festival.

“A great atmosphere, thoughtful friendly team, and a romantic setting,” says Bittencourt. But we’re not through just yet. Although small, Porto/Post/ Doc has big plans for 2020 and the future. It’s in the midst of a three-year networking project titled “Come Closer” which employs seven other European film festivals to help bring the art of cinema to underprivileged communities. There’s also Academy, which the festival describes as “an annual short-term film campus for young European directors and promoters, exclusively devoted to European productions. The campus will be co-organized with Canal180, an European TV cable channel, available in Portugal and abroad.” Bittencourt advises that you can always hop across the river for some first-rate port wines, but her festival highlight was taking part in a panel with film theorist Laura Mulvey. 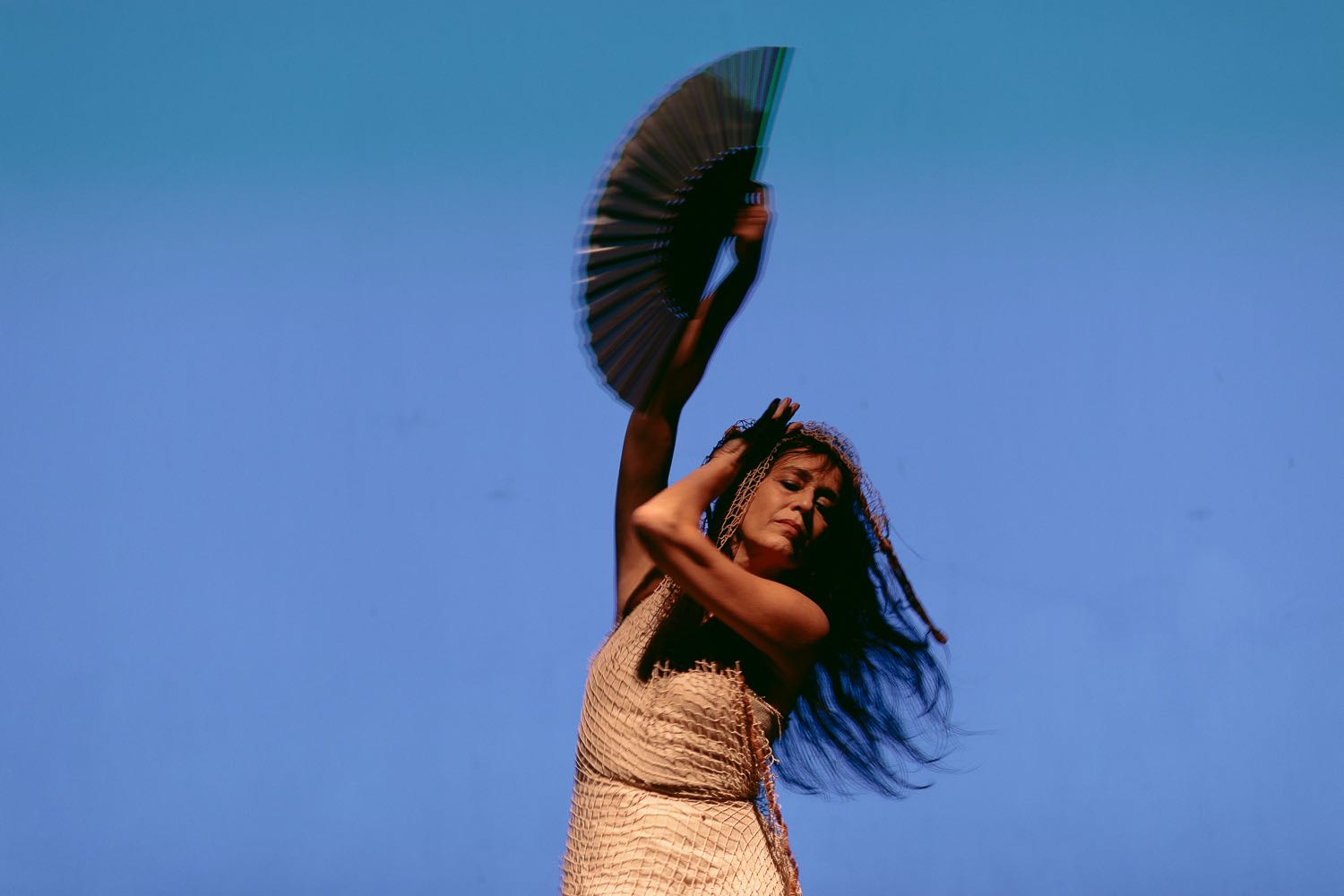 Since its founding eight years ago, the Underground Museum has grown into one of the most forward-thinking art spaces in Los Angeles. Known for his installations and work on Beyoncé’s “Lemonade,” and Arcade Fire’s The Reflektor Tapes, moviemaker Kahlil Joseph co-curates Purple Garden Cinema at the Underground alongside Maori Karmael Holmes. Holmes is also the Artistic Director and CEO of Blackstar Festival, a Philadelphia film festival she co-founded in 2012, and she brings that festival expertise to this newer endeavor on the West Coast. The fest offers both classic and contemporary filmmaking, and can be expected to expand its profile just as the Underground Museum has.

One of the best regional festivals out there, Tacoma Film Festival works hard to invest in moviemakers from the Pacific Northwest. This year’s edition will be virtual. Hopinka remarks that it’s “encouraging to see festivals that strive to find a balance between the avant garde and more traditionally focused narrative and documentary films, and Tacoma really manages to bring these worlds together in ways that allow the viewer to see they aren’t that different at all.” This carefully programmed juxtaposition of different genres and styles is illustrated in last year’s program, which opened with the doc thriller The Infiltrators and closed with Martha Stephens’ lesbian drama To the Stars. The offerings between them included a live performance of Zia Anger’s unclassifiable My First Film.

“It’s considered one of the best documentary festivals in the world but it’s also one of the best period. True/False is programmed with great care and draws a loyal audience of documentary royalty,” says Werner. Adds Bittencourt: “Still one of my favorite festivals of all time.” Such praise is common from those who make it to the small college town of Columbia, Missouri in Spring. While the festival had a public breakup last year with longtime sponsor and megachurch The Crossing, it is committed to moving forward with its mission of showcasing challenging works that blur the lines between fact and fiction. The small, tight-knit programming team recently added fulltime programmer Jeanelle Augustin, who comes over from the Sundance Institute. The festival “weekend kicks off with a parade and ends with you wishing you could stay. There are many peculiarities about the whole experience that make you love it even more,” Werner says. There are music performances galore, before every screening, and guest speakers who help balance fun with stimulating conversations. 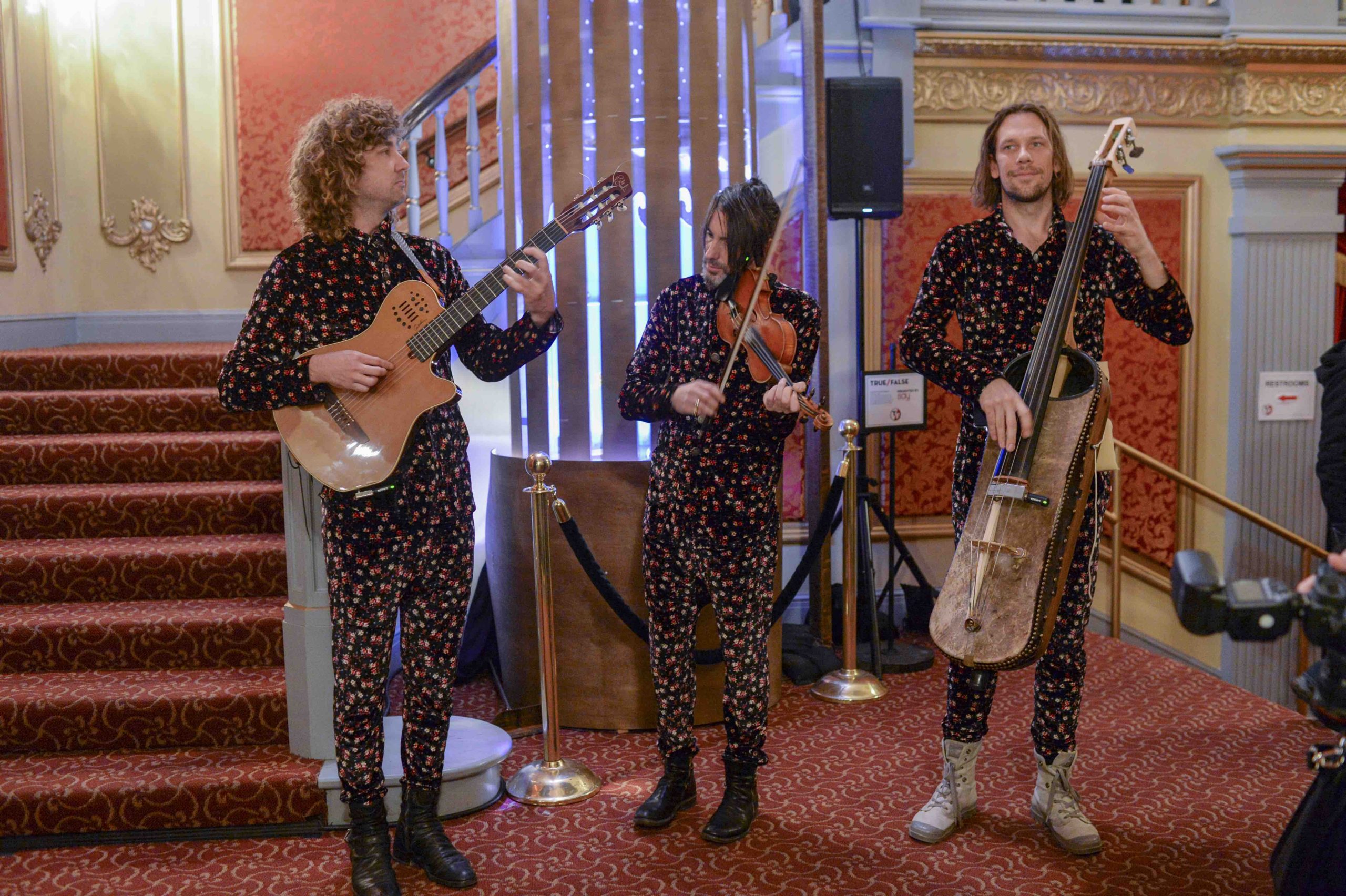 The festival is known for “its vibe, fabulous live music events at iconic Woodstock spots, awesome nightly parties and gatherings,” Polishuk says. It has maintained the tagline “Fiercely Independent” since its inaugural year in 2000, and that ethos has only grown in the last 20 years. Catskill locals often host visiting moviemakers and musicians in their awesome homes, which adds a personal touch to this electric fall fest. The fest assured MovieMaker that this year, given COVID-19, it will “be thinking outside the box and creating new ways for both audiences and filmmakers to participate, experience, and interact at the festival.” These modified and new initiatives will bring together filmmakers and industry leaders in intimate yet safe ways, leading to long-lasting relationships and the creation of new projects.” We can’t wait.