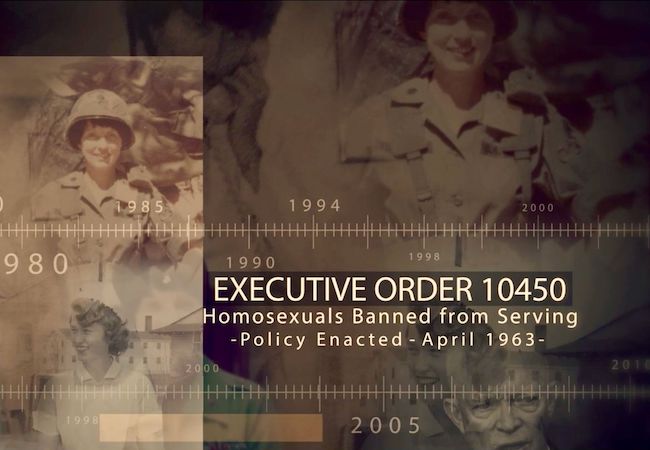 Cindy L. Abel is a filmmaker whose latest documentary, Surviving the Silence, tells the story of two women in love who are surviving a closeted military career when one is forced to expel an Army hero for being a lesbian. In this piece, she talks about how she’s worked to build an audience for the film in the face of the pandemic.

When my editor and I finally have a breakthrough after wrestling with how to make a scene work, we call it “cracking the code.” We solved the puzzle, we found a pattern, we know how things can work.

Growing up in three cultures (French, American and Franco-American), working in education, business, and social justice, and being LGBT in a heterosexual world, I intuitively and sometimes unconsciously scan for “how things work here.” I try to crack the code of a given setting. Add filmmaking to the mix and my scanner is on overdrive. 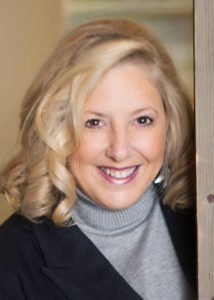 Our first documentary, Breaking Through, featured LGBTQ elected officials overcoming barriers and being more personally revealing than their political directors might’ve wished. As we applied to festivals, I tried to figure out which ones were most likely to accept us. I never did. Why would an LGBTQ festival pass on a film about contemporary LGBTQ ground-breakers, while a larger, highly regarded festival in the same city would not only select it, but also give us a fantastic screening time? My DP and editor, Michael Bruno, just smiled and said, “Cindy, there is no code to crack—not really.”

I fear he’s right: Even when we’d do what experts and festival programmers advised and done what they said they wanted, we’d sometimes still come up empty. I vividly remember an OWN producer persuasively proclaiming during a Reelscreen summit, “We want fresh perspectives, new voices!” I was ready to rush the stage and frisbee my screener into her hands! Alas, later, she sheepishly admitted she only looks at proposals from people whose work she knows. So what’s a filmmaker to do?

Those aren’t sour grapes, by the way: We had a great festival run, followed by screenings in the U.S. and internationally, and speaking engagements at well-known universities and companies. We also secured distribution. But we did it by taking charge of our own destiny. Which is what we’re doing again.

Our new film, Surviving the Silence, is about two women in love who helped change military policy. As our release coincided with COVID-19, we had to adapt and adjust: How could we find a non-festival-centric way to attract distribution? During the early months of the pandemic, some festival consultants were saying, “Don’t do virtual festivals, in-person ones will be back in the fall, no distributor will watch online.” But since everything was already topsy-turvy, why not take control and intentionally turn the system on its head?

I’m a big believer in transferable skills — using what you already know and applying it to a different situation. My business background is in communications, and my social justice work includes engaging with LGBTQ and political communities. When my team and I approach the film release like a business case to solve, or a bill to pass, the way to crack some part of the code becomes clearer.

Our mission became “Build an Audience.” Not only for now but also one for the future — we want to build an audience that will want to see the film when it gets distribution, our ultimate goal. Without famous people in the film or as executive producers, no one is going to know about our film if there isn’t a reason to or an opportunity for them to see it. We have to make our film newsworthy – or at least news-adjacent. 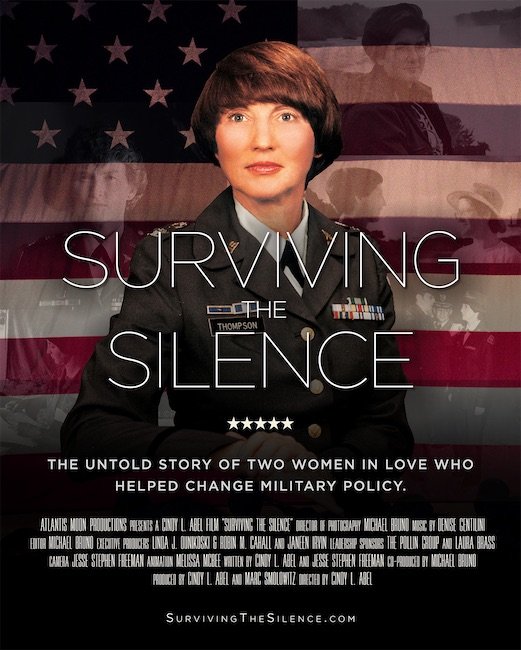 So we said yes to some virtual festivals from Ashland, Oregon to Mumbai, India — all geo-blocked and with a limited number of tickets. Our screenings’ social media has resulted in people asking, “When can we see it in our area?” and “Can we watch it on Netflix?” Viewers ask “How can we share this with our friends who missed it?” (Audience now, audience later.)

Another strategy, pulling from my advocacy days, is to reach out to local and national organizations where natural constituencies are – those most likely to quickly relate to at least one theme in our film. Planning for a screening, my producer Marc Smolowitz always asks, “Who do you know there? Who do you know who knows someone?” When we think about it that way, the path is clear: connect with people already connected with LGBTQ people, veterans, and seniors. And we don’t just ask for their help in letting their members know about a screening — we include them in our promo efforts so they benefit too. (Audience now.)

We also offer them a way to provide value to their members: We participate in online panels, share brief film clips, and facilitate live conversations with the subjects of the film. Guess what the #1 question is? Exactly. So, audience later.

Our film reveals unknown history: Col. Patsy Thompson presided over the highly visible military expulsion of Col. Margarethe Cammermeyer for being a lesbian, but handled it in a way that set up her re-instatement in civil court. Cammermeyer became one of the faces of the movement to allow gays to serve openly and her story was told in Serving in Silence, a TV movie by Barbra Streisand, starring Glenn Close. But because Thompson was closeted until a few years ago, her personal risk and contributions were unknown. When Cammermeyer, in their first-ever conversation about the trial, exclaims on camera to Thompson, “We won because of you!,” it solidifies Thompson’s rightful place in the history books.

President Obama’s signing of the repeal of Don’t Ask, Don’t Tell was a significant and, at the time, controversial, military cultural shift. Since the media loves anniversaries, it’s a good bet there will be coverage of the anniversary in December, so we’re positioning ourselves to tell the untold part of the story: Cue our two Colonels and Cammermeyer’s attorney, Mary Newcombe. Add to that the turmoil created by President Trump when he banned transgender servicemembers one year after that ban had been lifted. That’s a lot to unpack and one of the experts in our film — former Secretary of the Army Eric Fanning — is great at making the complex uncomplicated.

Which brings us to the hardest part: reaching Streisand and Close. We want them to know what happened after the ground-breaking story they told – and why – and would love for them to endorse our film and become executive producers. We’re working on it. Help with contacts are always welcome.

So, have we “cracked the code?” Regarding sharing our film with target audiences, we’re making progress. When it comes to distribution? Time will tell. For now, we continue focusing on audience-building, applying the skills we have from other experiences, and doing our best to make connections.

Filmmaker, speaker and writer Cindy L. Abel formed Atlantis Moon Productions to develop projects that launch conversations and impact popular culture. In addition to her work on Breaking Through and Surviving the Silence, she co-produced two internationally-acclaimed Italian-American films, Bullied to Death and Xavier, which intertwine cinema, photography and performing arts. She was named “Best Filmmaker” by the readers of The GA Voice in 2019, served as national co-chair of the Gay & Lesbian Victory Fund, vice-chair of Atlanta Film Festival and vice president of communications of Women in Film & Television Atlanta.