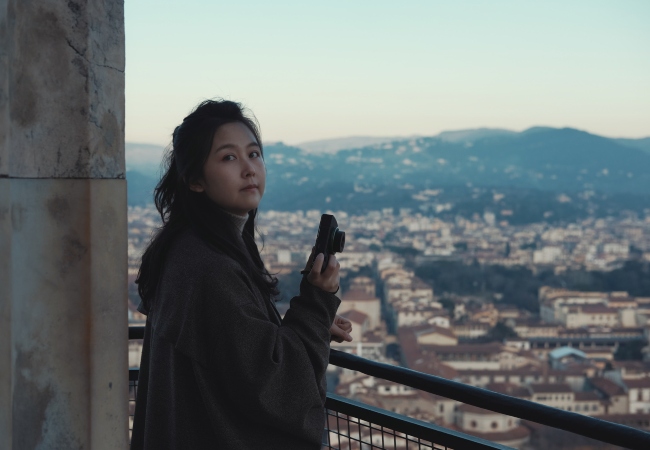 The Sundance Institute has chosen its 16 screenwriters to participate in the 2o22 Screenwriters Lab.

Taking place from January 15-18 online, the writers were chosen from a whopping 3,200 applicants. With the help of advisors, some of whom participated in past years of the Screenwriters Lab themselves, the writers will have a chance to further develop their scripts.

“One of the highlights for us every January is gathering a new and uniquely talented group of storytellers at our annual Screenwriters Lab. It’s especially exciting to be together again where our Advisors and writing fellows will spend four days in our immersive lab online in intensive story meetings, craft workshops, and creative conversations, as the Fellows begin their cycle of year-round support,” said Satter. “These sixteen writers, selected for their vision and distinctive voices, will form a lifelong community of filmmakers, and we’re thrilled to see the outcomes of the collaboration between the Lab Fellows and their mentors for years to come.”

Past projects that were supported by the FFP Lab, which has been in going on for 40 years, include Lulu Wang’s The Farewell, Chloé Zhao’s Songs My Brother Taught Me, Marielle Heller’s Diary of a Teenage Girl, Cary Fukunaga’s Sin Nombre, and Fernando Frias de la Parra’s I’m No Longer Here.