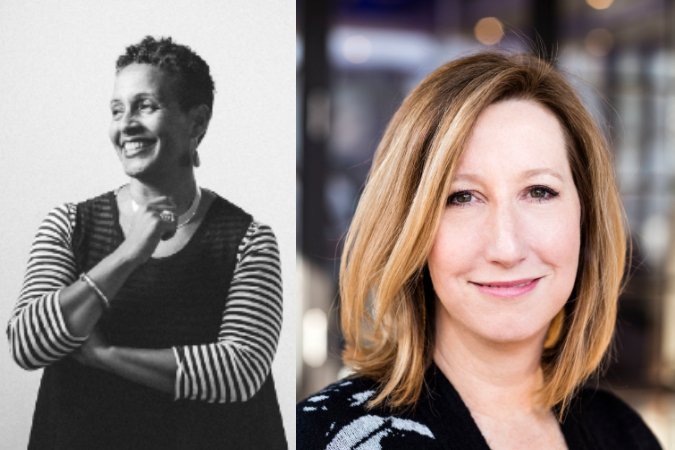 Sundance Film Festival director Tabitha Jackson says that even if the festival can’t be in-person this year, the event can still harness the most important part of Sundance.

“Energy — that’s what a festival is,” she said this morning in a Zoom version of Sundance’s annual news conference. “It’s about energy, and so how do we preserve the energy around the work and the artists and the connection and the experiences?”

She added: “We knew that we had to create and design moments of connection, so how can audiences connect with the work? Something seemingly as simple as a live Q&A, but making sure that every single feature film has a live Q&A — that’s a big resource.”

Gina Duncan, the festival’s new producing director, moderated the call with Jackson and Sundance Institute CEO Keri Putnam. They noted that Sundance had more lead time than other recent festivals to prepare for a hybrid virtual and satellite festival, since the pandemic lockdowns began after Sundance’s 2020 edition.

Putnam said other festivals throughout 2020 were a major help and inspiration. “We were so lucky, we had 10 months to watch, to listen and learn,” she said.

Jackson said the three key components of this year’s festival are “energy, centering the artists, and these moments of connection.”

One moment of connection was created from scratch by Shari Frilot and her New Frontiers department. The element, described as a VR spaceship, allows users to create an avatar and move around in a virtual setting, video chatting with other festgoers. Each of the 73 features will have a dedicated room, so that after a premiere you can gather and discuss the film with others you might not know. Jackson promised that she would be spending all of her free time wandering around the New Frontiers spaceship, which she described as a “stunning experience.”

“We had been talking about what happens at the festival. The wonderful thing is that people see films, and then they get on the shuttle bus to go and see another film, and that’s where they talk about what they’ve just seen. You can have these unexpected conversations.”

But Jackson said all are optimistic. “Fingers crossed, but I think it’s going to work,” she said.

Sundance Survey: Moviemakers Give Us an Inside Preview of 19 Sundance Films
R.I.P. Cicely Tyson; WandaVision Comes Into Focus; a Black Panther Return?