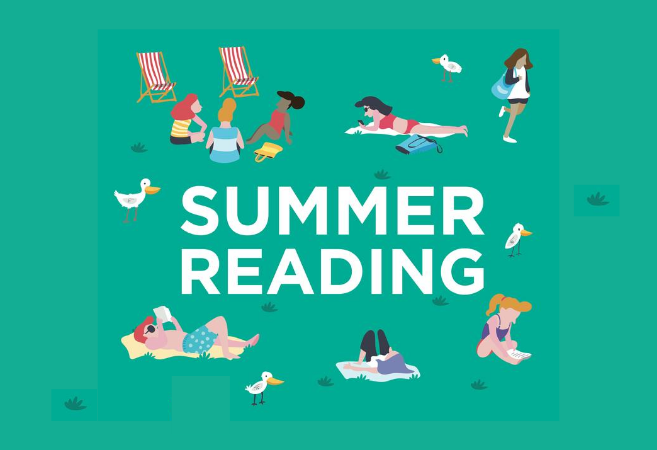 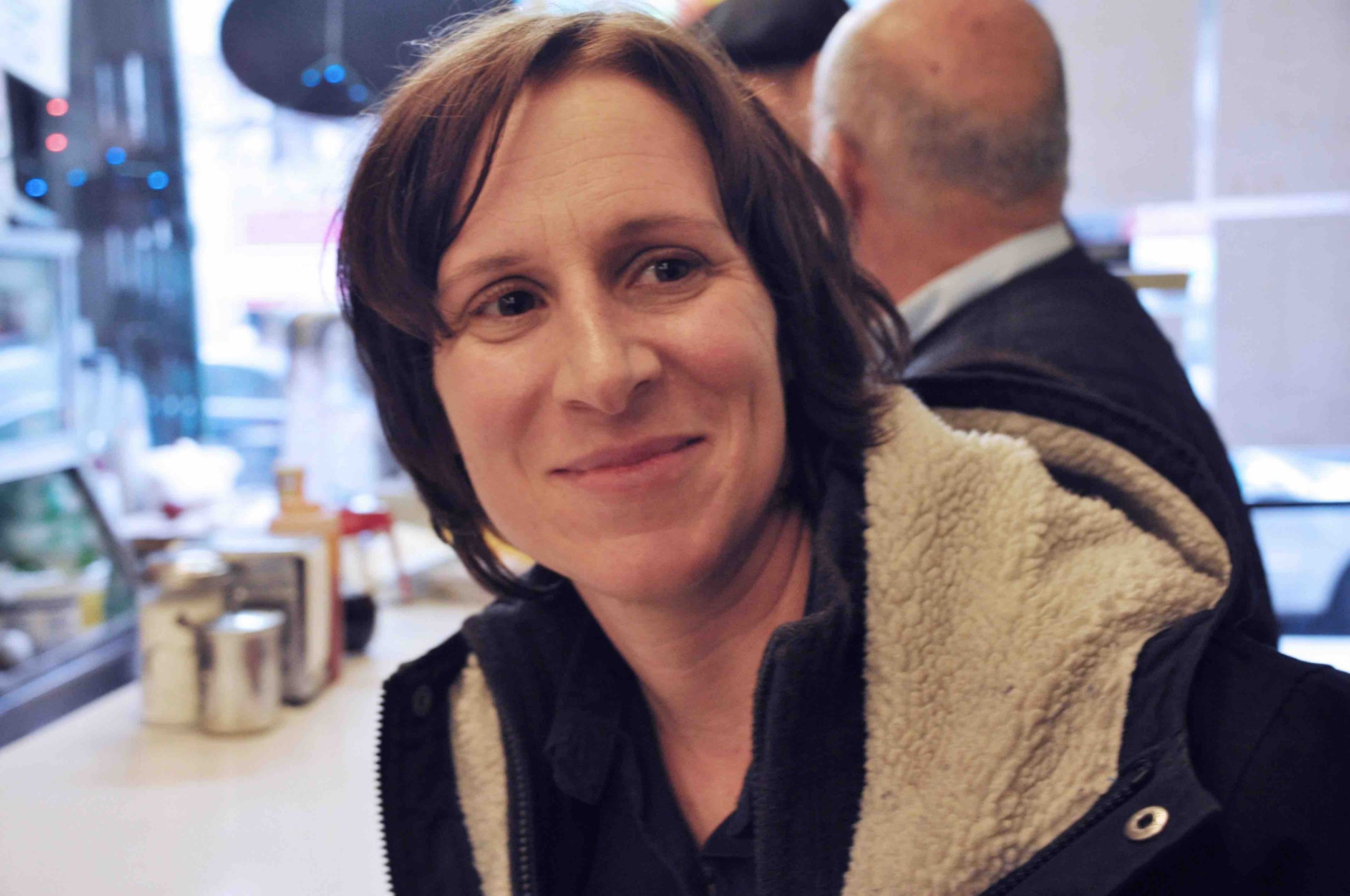 Someone sent this book to me. I opened it, meaning to just take a peek at what a total stranger thought I would like — got through the first sentences and fell into the whole ride. I passed it on to a friend when I was done but have a feeling I wish I would have kept it.

Whatever Happened to Interracial Love? by Kathleen Collins

The Unprofessionals by Julie Hecht

Happiness Such As It Is by Natalia Ginzburg

Ways of Hearing by Damon Krukowski 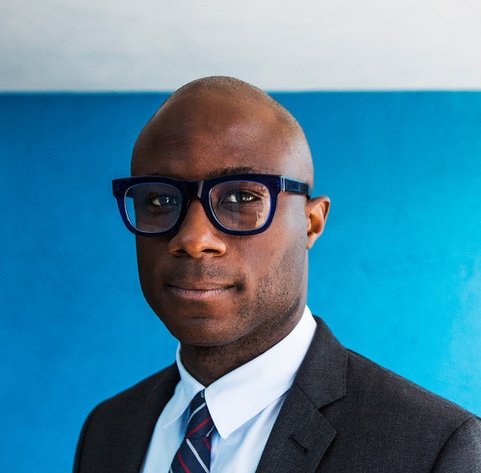 The Rider by Tim Krabbé

We’re all stuck at home, thirsting for experiences beyond the confines of our home. This slim novella from Tim Krabbé is a propulsive climb through the mountains of Central France that feels every bit as immersive as the most cutting-edge virtual cinema. I come back to it year after year.

The Nickel Boys by Colson Whitehead

Having just adapted Colson’s previous work, The Underground Railroad, I’m a bit biased. That said, Colson never misses. His second Pulitzer in as many novels is proof of that. 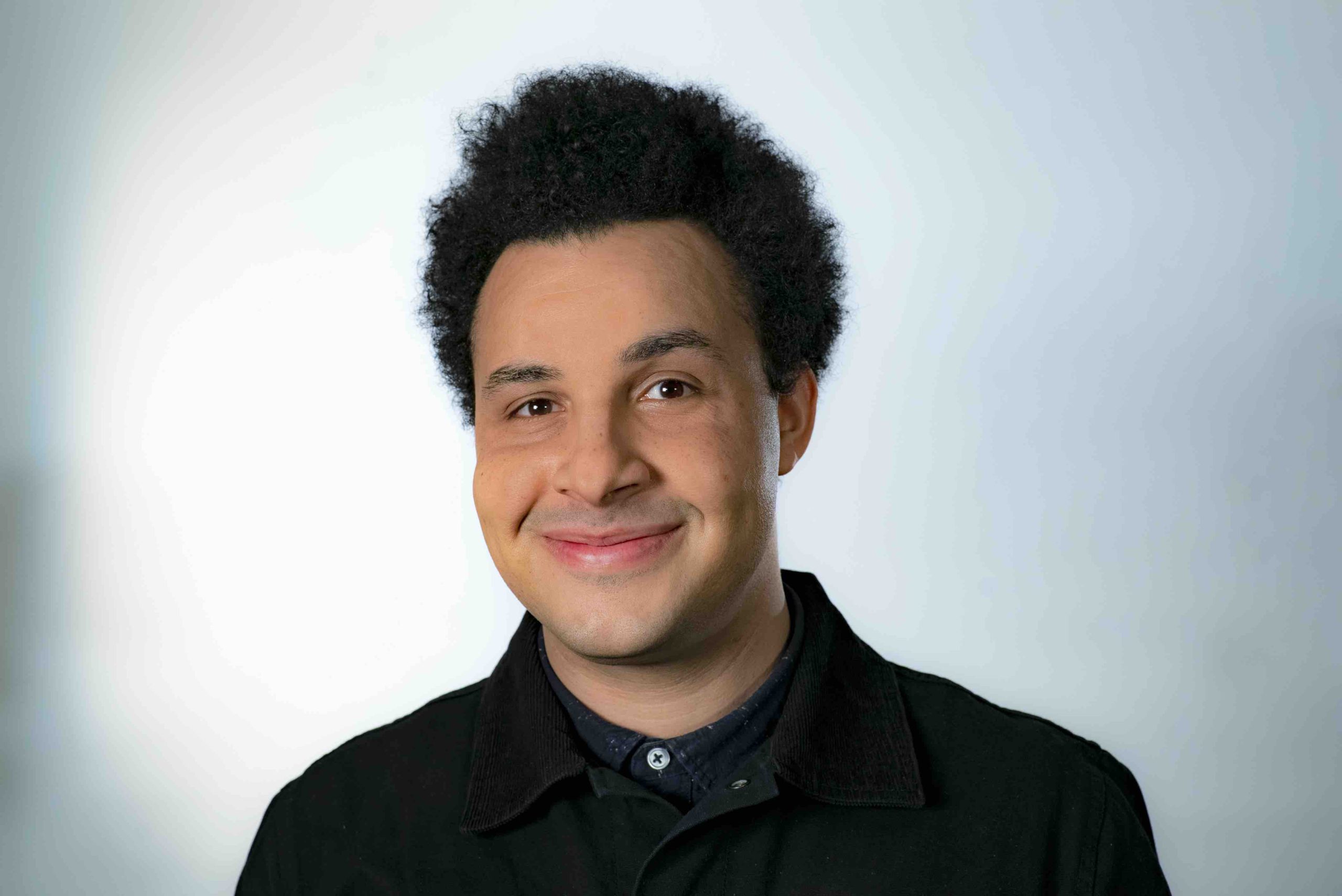 This wonderful, expansive tome by Stanley — co-founder of British pop act Saint Etienne — covers, for me, all the bases of what good criticism should be: It comes from a place of deep love and knowledge, it’s deeply subjective, spikily contentious, and, most importantly of all, provides a thorough origin story for The Bee Gees.

The incisive scholar Racquel J. Gates works from a dream premise: What if supposedly disreputable, throwaway images of Black culture, from Flava Flav to The Real Housewives of Atlanta, are equally—or perhaps even more — deserving of rigorous examination than their “respectable” counterparts? This clear, accessible study is consistently thought-provoking, and after reading it, you’ll never watch Coming to America the same way again.

I was fully absorbed by this kaleidoscopic, revelatory study of the late Black performer-composer Julius Eastman who, as the book jacket unimprovably puts it, “was an enigma, both comfortable and uncomfortable in the many worlds he inhabited: Black, white, gay, straight, classical music, disco, academia, and downtown New York.” There’s never been anyone quite like Eastman, and the right filmmaker could make a hell of a biopic about him.

I’d strongly recommend the books of film journalist Sam Wasson. The newest one, published earlier this year, is The Big Goodbye: Chinatown and the Last Years of Hollywood. Wasson covers the creation of Roman Polanski’s 1974 neo-noir masterpiece by delving into the lives of the four men who came together to make it: screenwriter Robert Towne, who started dreaming of it in 1968; his friend Jack Nicholson, for whom he wrote J.J. Gittes; Paramount head honcho Robert Evans, who brought a death-haunted Polanski back to Hollywood to direct it, and who was ultimately the key creative on the picture, continuously editing and clarifying Towne’s baggy monster of a screenplay. The finished movie makes the case that it might be the greatest screenplay written, but that wasn’t the case before filming started. (Polanski declined to take a co-writing credit, though he would have deserved one.) It’s the best nonfiction book about the making of a movie that I’ve ever come across — utterly fascinating. Wasson’s Fosse might be the most compelling showbiz bio I’ve ever read, whether you’re a fan of Fosse or not — it speeds by like a good novel. 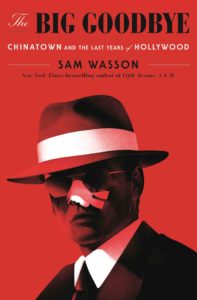 Fifth Avenue 5 A.M. is a charmingly small-scale and irresistible look at the making of Breakfast at Tiffany’s. There is also a revelatory book of interviews Wasson conducted with Paul Mazursky before he died, covering his entire career and every movie, that is indispensable. 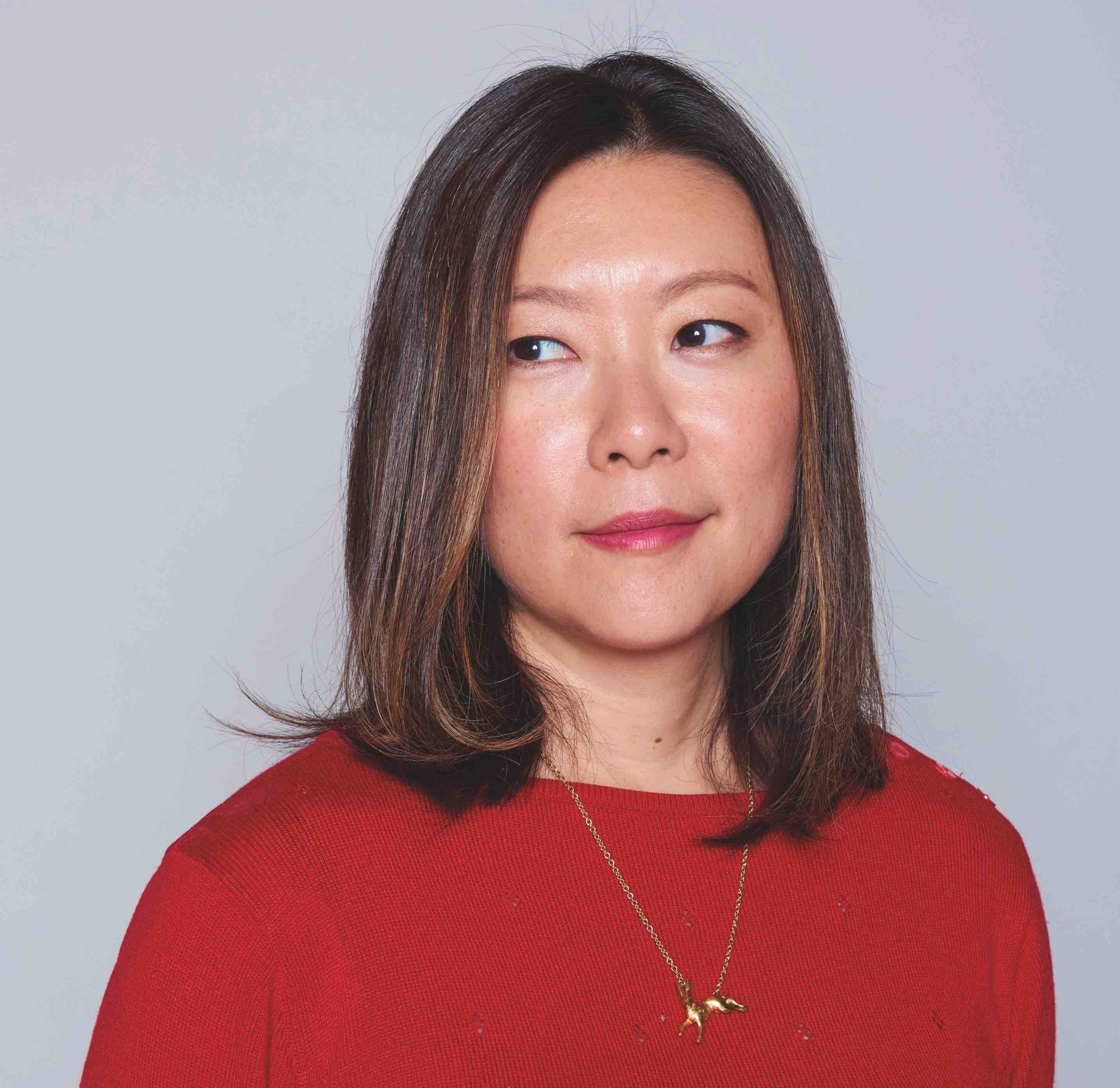 The Big Goodbye by Sam Wasson

A riveting, rollicking, if maybe slightly fanciful (because the author couldn’t get direct access to some of the subjects) account of all the events, economics, clashing, and complementary personalities involved in Chinatown (Robert Towne, Robert Evans, Jack Nicholson, Roman Polanski, production designer Richard Sylbert) — basically, how all the fates lined up and allowed Chinatown to happen. Not just juicy biography and cultural history, the book is also a wonderful recounting of the years-long process of making a movie, and a reminder of how nothing good is ever easy.

Madame Clairevoyant’s Guide to the Stars: Astrology, Our Icons, and Ourselves by Claire Comstock-Gay

An expansion of the popular astrology column in New York magazine’s The Cut by their resident astrologist-with-a-soul. Comstock-Gay’s book contains the kinds of affirming examples from media and life that have made astrology a resurgent obsession for so many lately. We’re all looking to find ourselves in the shaky universe, after all. This book will be especially gulpable after months of quarantine-induced Shakespeare and Mallarmé! (Full disclosure: Shirkers shows up in the book under Leo; those who know the movie may know why.)