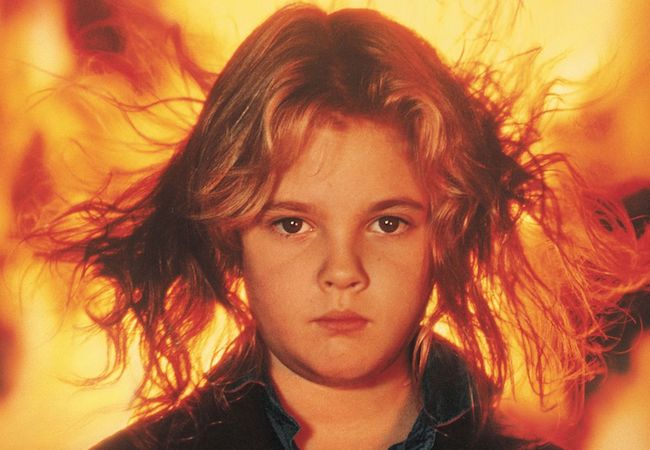 We were going for our once-daily walk the other day, crossing the street to avoid our neighbors, giving them a terse, New England wave, when it occurred to us that we’re living in a Stephen King movie.

And not even one of the small-scale Stephen King movies, where a single family or single town is bedeviled by some mysterious force. We’re in one of the ones that feels wryly dystopian — think The Running Man, a few years before Arnold Schwarzenegger is falsely accused.

King himself recently shared an excerpt from The Stand to illustrate how viruses spread, while stressing that the virus in that book is deadlier than COVID-19. We think about it every time anyone hands us anything, or asks a question: Is this bag or this chat worth potentially spreading a virus?

I feel incredibly lucky to be in suburban Massachusetts, near King’s beloved Maine, while all this is happening. I’m grateful for the trees and water nearby, and the rigid devotion to gruff normalcy. But it also feels very much like one of King’s movies — one of the more outrageous ones, which he would skillfully ground in the humdrum reality of diners, movie theaters, and all the other kinds of places that are closed now.

It’s comforting to remember that the characters in those movies somehow get through it, and sometimes even come out better people than they were before.

All that said, here are seven Stephen King movies that feel more believable than what’s happening in the real world right now. We skipped the ones that could obviously take place in the real world, like Stand By Me, Misery and The Shawshank Redemption.

Some of these involve elements of the supernatural that I honestly would have found more believable, a year ago, than the idea of a virus that pauses the whole world.