Soul: An Animated Film About a Mid-Life Crisis 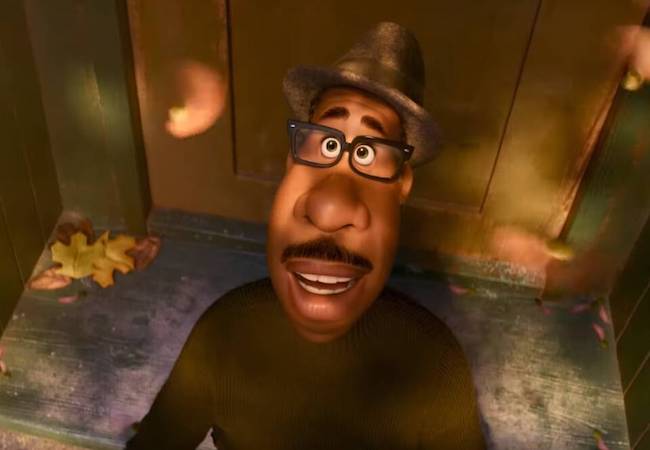 Soul intriguingly disguises an existential crisis for adults as kids’ entertainment. It’s like many Pixar projects that came before, posing the kinds of big-life questions that face many middle-aged adults — except this time the main character really is a middle-aged adult, not a proxy.

Soul is the subject of the latest Low Key podcast, where Keith, Tim and I discuss its impressive ability to translate complex themes to children. We also talk about its outstanding visuals, why the third act didn’t stick the landing, and whether Hollywood correctly captures portrayals of playing the dozens in Black barbershops. You can listen on Apple or Spotify or above.

The film follows Joe (Jamie Foxx), an incredibly talented pianist who dreams of getting a big break in a jazz band after being rejected at each attempt.

And then he unexpectedly gets that break! And then it is just as abruptly taken away from him.

What follows is a journey exploring themes of selfishness, sacrifice, and learning to appreciate the little things. Soul doesn’t get everything right, but it definitely felt like the right film to close out an uncertain and sometimes demoralizing time.

This is a difficult film to discuss without spoiling major plot points that occur in the first ten minutes of the film, but there are some important things worth mentioning: New York City is beautifully rendered and represented, including some slick cameos from viral moments and modern iconic sport failures that are some of best chuckles of 2020.

Soul also represents an important first by having Joe as the first Black lead ever for a Pixar film, which allows the film to showcase unique Black-culture settings like jazz halls and a barbershop in spectacular fashion.

Other spoilerific locales in the movies display genuine ingenuity by mixing familiar and artistically abstract styles in character and space. Pixar’s growth with new VFX technology continues to impress and removes the boundaries of what’s possible on-screen which is a great sign for the future of their studio.

Soul is now streaming on Disney+.