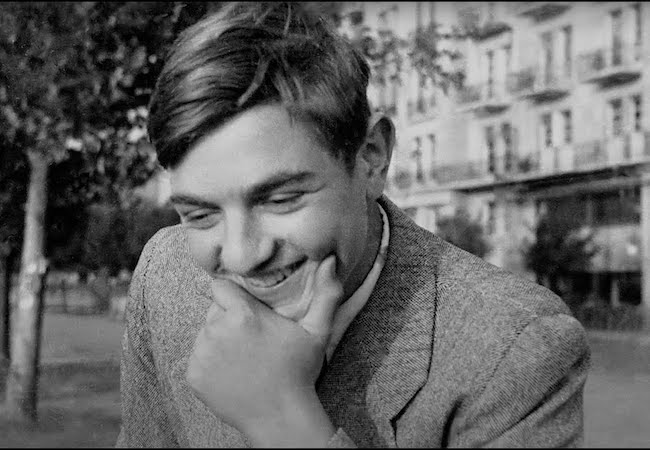 George Soros may seem a strange target for political vitriol: He’s a Holocaust survivor and philanthropist who has given much of his vast fortune to fight against genocide and apartheid, and to support democracy and the fight against COVID-19.

Yet he is also at the center of countless, frequently antisemitic conspiracy theories that characterize him as a shadowy, mysterious figure seeking power and control. Jesse Dylan, director of the new documentary Soros, uses his film to refute those conspiracy theories. But Dylan says he understands how Soros became such a “boogeyman” for conservatives and and people who happen across anti-Soros campaigns online.

“Well, first of all, I don’t think we as people around the world really love billionaires, sort of, you know, meddling or making decisions. It seems like maybe their votes are worth more than our votes. And so I think that inherently makes people nervous,” Dylan tells Eric Steuer on the latest MovieMaker podcast, available on Apple or Spotify or here:

Soros’ past lack of interest in interviews doesn’t help.

“He’s very press averse, and so he didn’t really do much. You couldn’t find out very much about him,” Dylan says. “So I think that that all just became sort of a mystery. And then, you know, autocratic leaders around the world need things to push back against.”

One of Soros’ biggest adversaries is Hungary’s conservative prime minister, Viktor Orban. As The Guardian has detailed, Soros, 90, was born to a Jewish family in Hungary, and went into hiding to survive the Holocaust. He became one of the world’s richest men through currency speculation.

Dylan says Orban “needs a person who’s a boogeyman in order to motivate people to sort of be interested in what he’s doing. And I think that George is an easy foil, so he becomes a lightning rod around the world. But I think that has less to do with him, personally, and more to do with just that people have aims that they’re trying to accomplish, and they need somebody to fill the role, and he seems to fill it quite well.”

In recent years, Orban’s government has funded billboards in Budapest and elsewhere portraying Soros as a puppet master. Orban has also trafficked in what The Guardian called “textbook antisemitic tropes,” telling citizens, “We are fighting an enemy that is different from us. Not open, but hiding; not straightforward but crafty; not honest but base; not national but international; does not believe in working but speculates with money; does not have its own homeland but feels it owns the whole world.”

“With extremism on the rise across the world, we have witnessed George become a target of conspiracy theories. So now more than ever, his story has to be told,” Dylan says in his director’s statement for Soros.

Soros is unpopular with many U.S. conservatives for things that are verifiably true — like his funding of Democrats and groups like the ACLU and Planned Parenthood. But he is also regularly accused of baseless accusations, as when Newt Gingrich recently claimed on Fox News that “people like George Soros” helped steal the 2020 presidential election from Donald Trump.

Dylan speaks to critics including Fox News host Tucker Carlson in the documentary, but hopes people who watch his film will come away with at least a begrudging respect for Soros.

“You know, what I hope is that they’ll watch it, and they’ll give him a chance,” Dylan says. “I think he’s very misunderstood.”