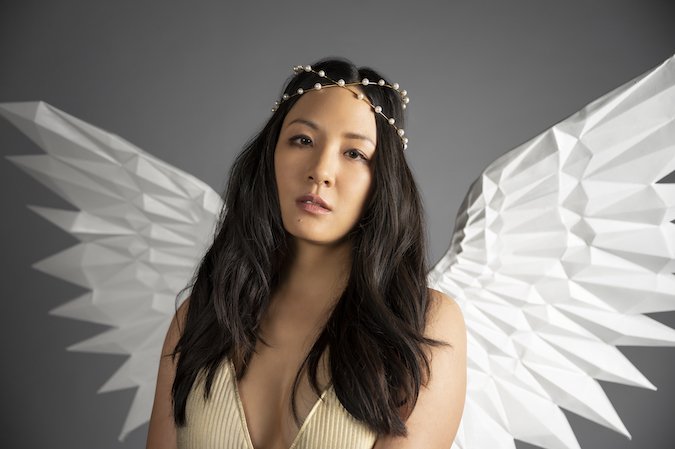 David Weil fell in love with storytelling as a small child — not by staring at a screen but by watching the faces of people he loved. His new Amazon series, Solos, is born from his devotion to captivating monologues.

“I think that what Solos really taps into is this notion of how I fell in love with stories — sitting around a campfire listening to ghost stories or sitting around my grandmother’s dining room table listening to her tell stories. It’s one person telling one tale in one space, more or less. And so that was really the inspiration — trying to tap into what inspired me to be a writer when I was five or six years old,” Weil says.

“I think for a first-time filmmaker it may seem like less of a challenge, something that’s easier — but in fact it’s a great challenge of how to maintain interest and drama, excitement, and emotion with only one actor in one space,” David Weil says.

He wrote four episodes and directed three episodes of Solos, and explains below how he embraced the challenge of trying to hold the audiences’ attention, with just words and faces.

As Told To Margeaux Sippell

Really, the most important thing was directing the actor and allowing them the space to explore their character and to tell the story. We only had three days to shoot each episode with one day of rehearsal, and there were about 30 pages of material for the actors to learn and to perform. That’s an incredibly condensed amount of time.

There were days on Uzo Aduba’s episode — one day we shot 16 pages worth of material, which is pretty unheard of. The challenge, of course, was capturing and getting all the material in the amount of time that we had, but the great boon and gift that we had were these incredible actors.

There are a couple of other secondary characters here and there, but for the most part, this was a ton of material for these actors not only to learn and memorize, but also to become familiar with and to make choices about. So it became this beautiful rehearsal process. We had one rehearsal day, and it was like rehearsing a play. It was a really condensed and wonderful and designed collaboration between director and actor.

All the Luxury in the World

I think the best thing that I could do as a filmmaker and showrunner was to ensure that our actors felt comfortable and safe. So much work went in before our actors even stepped on set. What we wanted, and what I demanded, was that we were as dialed in as possible. From the moment they stepped on set, the set was theirs so that they had full flexibility and range and safety to explore, to play, to perform without having to call cut every minute, without having to re-light a shot every minute, to really allow for a play to take form. 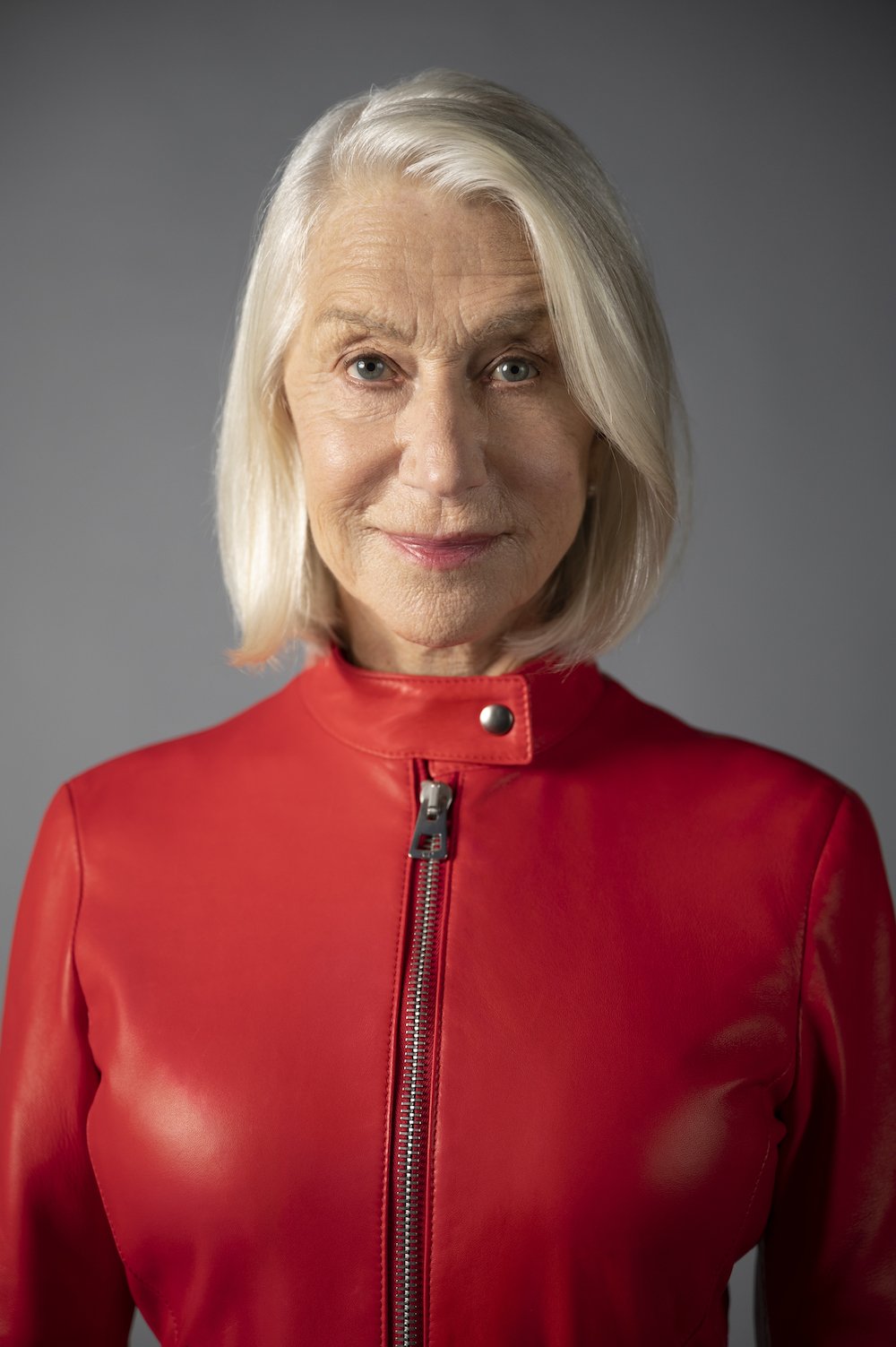 What that required was designing a lighting plan that allowed for us to move seamlessly from page to page without having to cut at the end of every page, and reset and go again. And that was because these actors really deserved and needed this runway to be able to get into character and to be able to achieve the depths of emotion and the heights of emotion that they do in this piece. So the best thing that I could do at a certain stage was just to allow them to be, and perform, and not have to think about lighting or camera angle or time or anything like that. I wanted this to feel like we were in a rehearsal room, and they had all the luxury in the world to do their thing without interruption.

Each episode was a different requirement. So for Helen Mirren’s episode, which Sam Taylor-Johnson directed, we shot her from beginning to end three times each day, just in different sizes and different angles and different shots. What was so beautiful about that was it allowed her that that space in that room to perform at her own pace — to get into each part of the story without feeling like we were shooting the ending first and then the beginning.

Also read: Did Halston Really Have a Falling Out With Jewelry Designer Elsa Peretti?

We did a similar thing for Constance Wu’s episode, whereby we kind of split up the piece into three sections. I think that chronology really helped allow her to focus her emotional arc in a way that felt quite natural.

It really does all start with the writing. A large part of the onus is really on us, the writers, to ensure that every few pages there was a different reveal, a different peeling back of the proverbial onion of who these characters were so that you can feel these little turns and twists. They’re not plot twists per se — they’re really emotional twists and turns. But it was this peeling back, this delayering of each of these characters to go deeper and deeper and deeper into their stories. 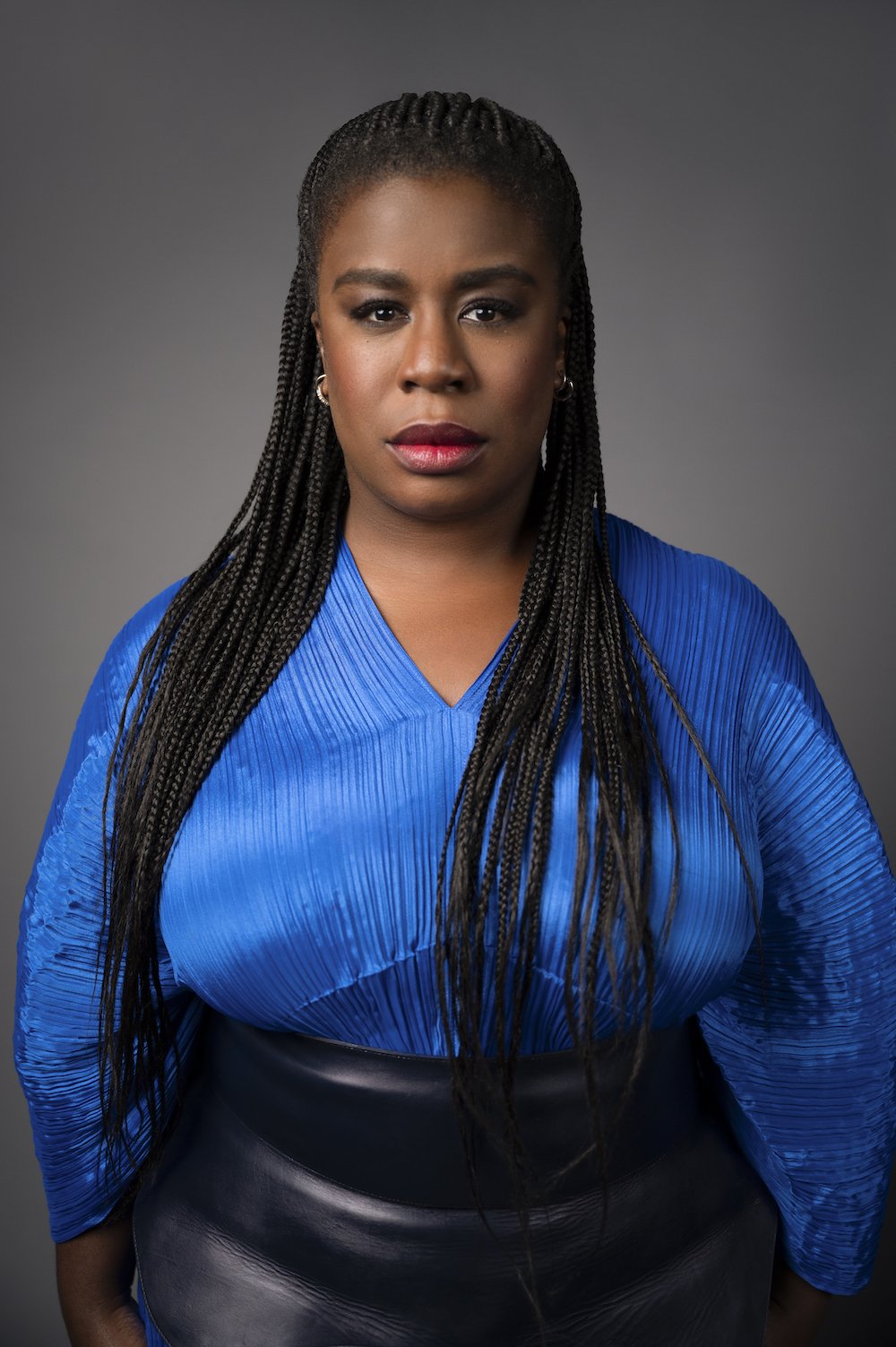 Our ambition was that once you’re in those first few minutes — once you come to understand who this character is and that they’re full of little surprises, little dreams and fears and anxieties and secrets—the goal was that you would become addicted to the storytelling. So I have to say the writing was first. Of course, the performance was second. I think that any of us would want to watch Helen Mirren read the phone book. She’s just so mesmerizing and captivating. She could just be sitting there in silence.

You’ll see in Sam Taylor-Johnson’s episode just how much silence there really is. Because every move, every bat of the eye, every turn of the cheek that Helen does and expresses, tells us a new part of the story and a new part of Peg’s character. Casting right and having the great privilege of working with actors like Helen Mirren, Anne Hathaway, Morgan Freeman, Anthony Mackie, Constance Wu, and all these greats — Nicole Beharie, Uzo Aduba, and Dan Stevens — they did so much of the work, it made my job incredibly easy.

When it came to filmmaking and directing, the onus was really on myself and my fellow directors as filmmakers to ensure that there is as much visual variety as possible. So for Uzo’s episode, for example, it was trying to constantly be moving the camera so that yes, it felt like one continuous story, but we were along for the ride — that the camera was a character in and of itself. So even in the space that you only see one actor, there really are two characters or more so that we, the audience, always feel like we’re part of this story. These, in many ways, are short plays, and I think they’d be successful on stage as well. 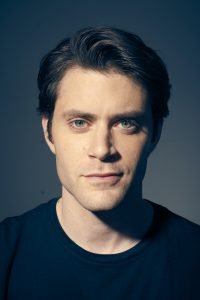 What was exciting from a cinematic point of view was allowing an audience to really feel connected to these actors. Extreme close-ups were used in the Uzo episode, for example, where we got into her mania and her paranoia by focusing the camera extremely close and framing her very close on her face. When we were in the zen point of view, it allowed, like in 2001: A Space Odyssey, for her to have a nemesis, an antagonist, a so-called friend or partner, which created a lot of anxiety and thrill and questioning — is this person out to help Sasha, is this person out to harm her? And then it was really about exploring the space. Those great wide shots really tapped into the feeling of loneliness. You see Helen in that wide shot in her space pod, and she just feels so small against the greatness of space. Loneliness and connection were two of the greatest themes of this piece, and a lot of the camerawork was in service to those ideas.

All episodes of Solos, created by David Weil, are now available to stream on Amazon Prime Video.