Should You Move to Calgary? Why It’s a Great City for Moviemakers 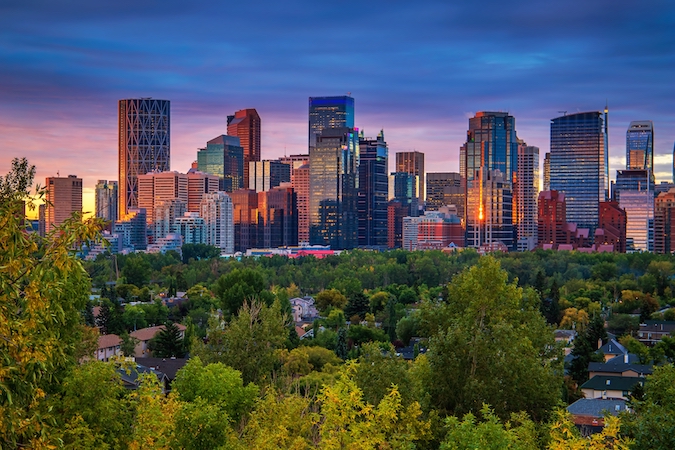 The list of projects filmed in and around Calgary is long, and includes Brokeback Mountain, Inception, Interstellar, and Ghostbusters: Afterlife. But the Canadian city isn’t just a great one for moviemakers. It may be the most livable city in the entire Western Hemisphere.

The home of the famous Calgary Stampede boasted $255 million in film and television spending in 2019. And after the same COVID-19 disruptions that hit everywhere in 2020, it’s roaring back this year, says Luke Azevedo, film commissioner and vice president of creative industries for Calgary Economic Development.

“We just saw this explosion,” he says on the latest MovieMaker podcast, which you can check out above, on Spotify or Google, or wherever you get podcasts. “The amount of work that will be done here this year will be our largest year ever. … I think we’re in a growth cycle that is, for us, the largest we’ve ever seen in this province.”

That province is Alberta, home to endless plains, spectacular lakes and the Rocky Mountains. The city’s modern skyline is a draw for urban productions, and the land surrounding Calgary makes it a favorite for Western stories. There’s a film and tax credit of up to 30%, in addition to an additional 16% labor tax credit for non-Albertan talent and crew who are Canadian citizens.

The Calgary Film Centre boasts three sound stages covering more than 50,000 square feet, and the CL Western Town & Backlot, in the foothills leading into the Rockies, just 40 minutes from downtown, features buildings from the 1850s to 1930s.

Which brings us to livability. Yes, Calgary is on our list of the Best Places to Live and Work as a Moviemaker, and is one of the top 10 cities on our list. But the Economist Intelligence Unit has also praised the city overall.

Calgary has routinely been one of the study’s top five cities in the world, and it was the most livable city in the entire Western Hemisphere in 2018 and 2019. 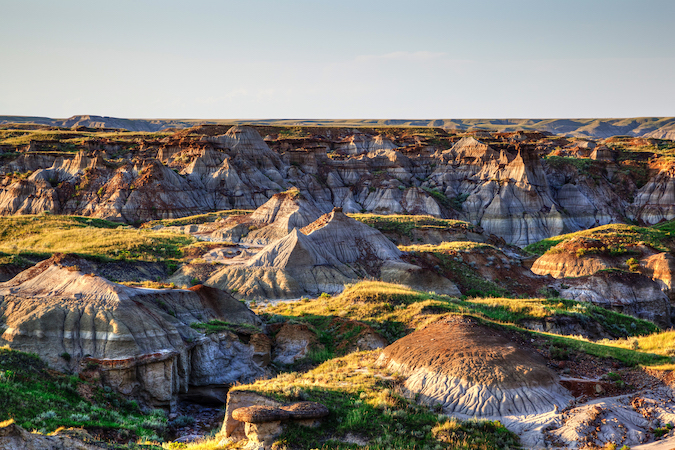 COVID-19 scrambled the list last year, so that cities in New Zealand and Australia dominated the top 10. But Calgary is very much in recovery mode, says Azevedo.

And unlike many other major cities, it is actively seeking immigration. Azevedo notes that Canada’s total population is about 39 million people — less than the population of California. The region is eager to grow, and film and television are a key part of growing the population.

“Canada’s a bit of a melting pot,” he says. “We embrace it. We want to see different cultures coming here and engaging with us and creating this environment where we become a more diverse country, where we start to become a more global country because of  our population.”