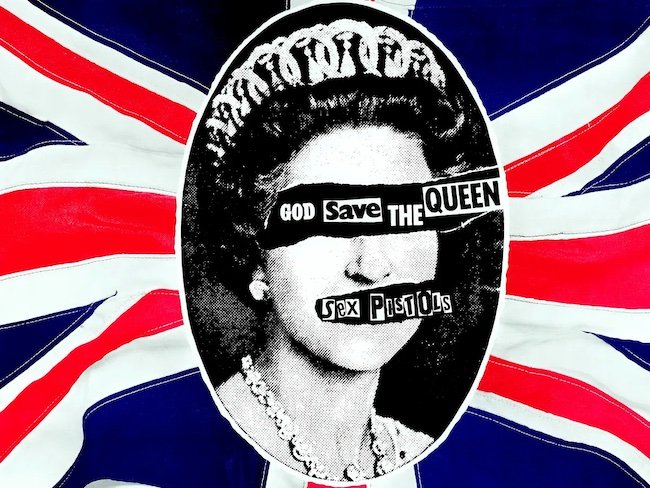 Jones, the self-declared “94th greatest guitarist of all time,” is perhaps the third best-known Sex Pistol. Sid Vicious was famous for his violent relationship with Nancy Spungen, as depicted in the 1986 film Sid and Nancy, and Johnny Rotten (real name Johnny Rotten) has drawn attention for decades of publicity stunts and provocations, including recently claiming that he suffered a flea bite on his penis by befriending squirrels.

The new series is based on Jones’ 2018 memoir Lonely Boy: Tales From a Sex Pistol. It is created by Craig Pearce and written by Pearce and Frank Cottrell Boyce. Boyle, an Oscar winner for Slumdog Millionaire, will executive produce and direct. 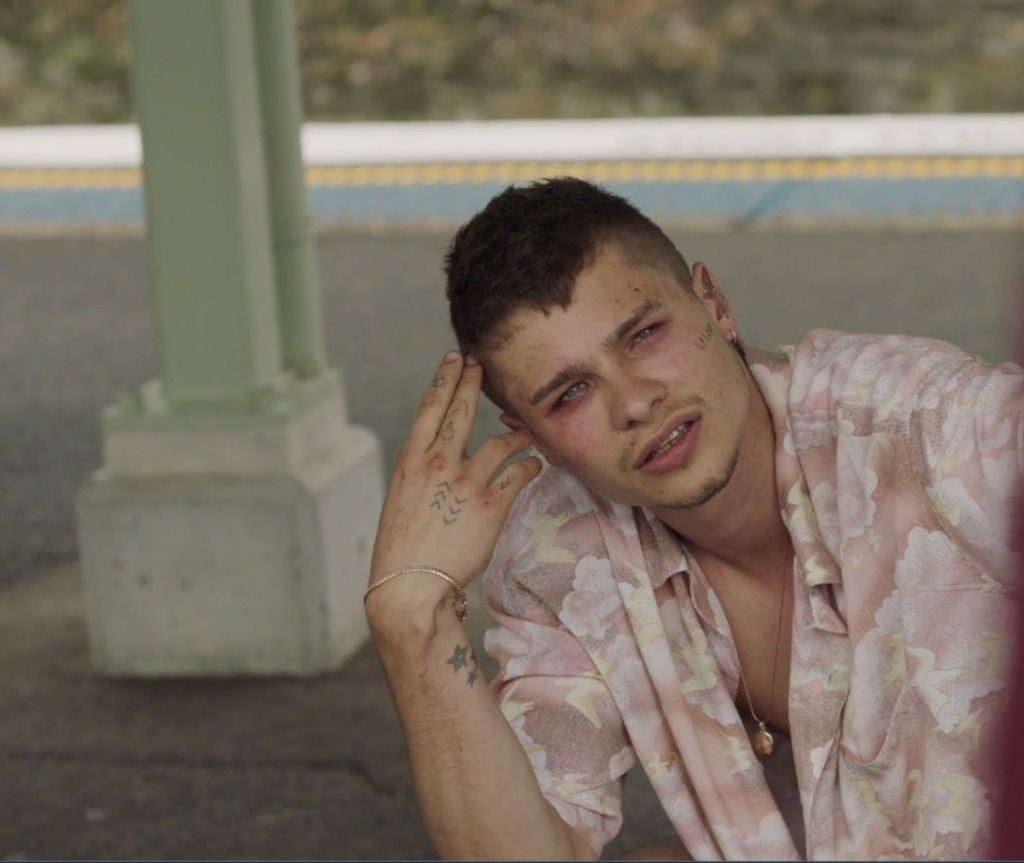 The Sex Pistols gained international fame in the 1970s by popularizing punk music and fashion with a mix of self-promotion, anarchic behavior, and disdain for the establishment and monarchy.

“Imagine breaking into the world of The Crown and Downton Abbey with your mates and screaming your songs and your fury at all they represent,” said Boyle. “This is the moment that British society and culture changed forever. It is the detonation point for British street culture…where ordinary young people had the stage and vented their fury and their fashion…and everyone had to watch & listen…and everyone feared them or followed them. The Sex Pistols. At its center was a young charming illiterate kleptomaniac — a hero for the times — Steve Jones, who became in his own words, the 94th greatest guitarist of all time. This is how he got there.”

The cast includes Babyteeth star Toby Wallace as Jones and Maisie Williams (Game of Thrones) as Jordan, the punk icon who contributed to the Sex Pistols’ dramatic look. 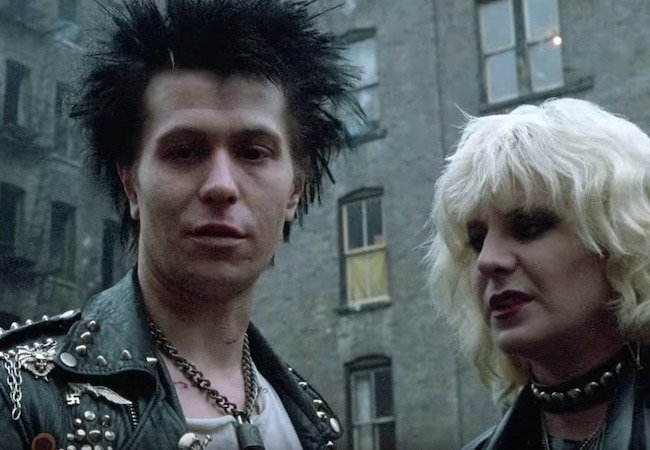 Sid and Nancy previously told the story of the Sex Pistols, through the eyes of bassist Sid Vicious (Gary Oldman).

Pistol will move from West London’s council estates to band manager Malcolm McLaren’s notorious Kings Road SEX shop, to the international debate over the album Never Mind the Bollocks. The single “God Save the Queen” was banned by the BBC.