The Scorsese v. Marvel Debate Isn’t About What You Might Think It’s About 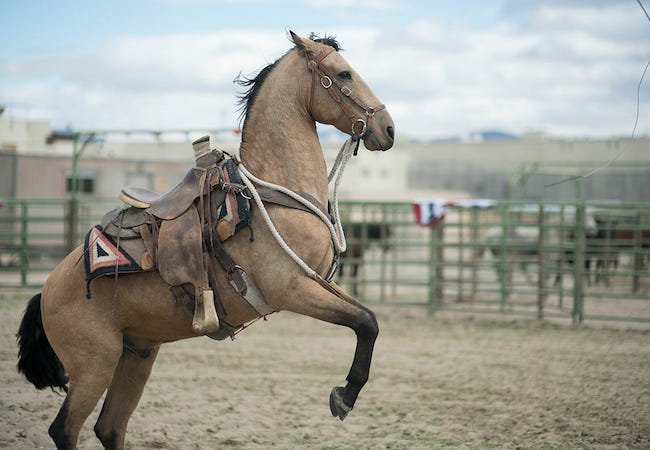 Martin Scorsese’s main problem with Marvel movies isn’t that they are “not cinema.” It’s that they’re taking up theater screens and crowding out smaller movies.

When Scorsese opined last month that Marvel movies are “not cinema,” he wasn’t trying to launch a my-movies-are-better-than-your-movies debate. He was trying to protect small films from being chased off movie screens in favor of big ones.

As Scorsese has noted again and again, including in a New York Times op-ed Monday, taste is subjective. “The fact that the films themselves don’t interest me is a matter of personal taste and temperament,” he wrote for the Times.

What isn’t subjective is whether movie theaters will make room for both big-budget blockbusters and the kinds of movies that Scorsese considers true cinema. He contends that the Marvel movies, owned by Disney, are crowding out smaller films. (Here’s his comment on the screens issue, soon after he made his “not cinema” comment to Empire.)

If Scorsese is right about small films being squeezed out of theaters, it’s a tragedy for an art form that he—and hopefully everyone reading this—loves.

First the good news: There are more movie screens than ever. According to the National Association of Theater Owners, in 2019 there are 41,172 screens in the United States.

Also read: 4 Times The Irishman Stars Al Pacino and Robert De Niro Were Up for the Same Roles

Yes: Despite Netflix, Hulu, Amazon and countless screening services we’re still learning the names of, there are more movie screens than at any time in the last 32 years. (NATO’s numbers go back to 1987, when it recorded 22,679 screens.)

The bad news, for Scorsese, is how many of these screens are taken up by what he considers “theme park” films.

Three chains—AMC Theaters, Regal Entertainment Group, and Cinemark—own 20,112 screens, nearly half of all screens in the United States. So the question is whether those chains are starving out the kinds of movies Scorsese considers cinema—films he describes as those “about revelation—aesthetic, emotional and spiritual revelation.”

Let’s take Avengers: Endgame as an extreme example of how far one film can reach. It debuted on April 24 on more than 4,000 screens in the U.S. and Canada—the widest release ever, according to Comscore, as cited by the Wall Street Journal.

Gabriel Saluan, owner of Atlas Cinemas, a six-theater circuit in northeast Ohio, told the Journal that about three-quarters of his 63 screens would play Endgame on its opening weekend. He said Endgame would likely occupy 13 screens in one 16-screen complex.

“In many places around this country and around the world, franchise films are now your primary choice if you want to see something on the big screen,” Scorsese wrote in the New York Times. “It’s a perilous time in film exhibition, and there are fewer independent theaters than ever.”

Almost every movie is smaller than Endgame. And many films avoided opening anywhere near Endgame, for fear of losing out. Endgame has made nearly $2.8 billion dollars, about $858 million of that domestically, according to Box Office Mojo.

“Anyone out there saving @Booksmart for another day, consider making that day TODAY,” Booksmart director Olivia Wilde tweeted after the film’s opening. “We are getting creamed by the big dogs out there and need your support. Don’t give studios an excuse not to green-light movies made by and about women.”

One of those big dogs was another Disney film, Aladdin, which opened on 4,400 screens and has earned more than a billion dollars, including $356 million domestically.

Booksmart earned about $23 million domestically—very respectable given that its budget was dwarfed by those of Endgame and Aladdin.

Then there are truly small films like The Mustang. The film opened to uniformly good reviews, initially on just five screens in New York and Los Angeles. Released between Captain Marvel and Endgame, it ultimately earned just under $6 million, including $5 million domestically.

The Mustang is exactly the kind of movie that won’t make it to your local cineplex when a single film occupies 13 of 16 screens.

“We need to preserve cinema. Cinema should be seen in cinema,” The Mustang director Laure de Clermont-Tonnerre told MovieMaker last week at the SCAD Savannah Film Festival. “Not in a laptop or on a plane or an iPhone, which is even more terrifying. Cinema is to be seen on screen, in theaters.”

“The accessibility of streaming services can’t replace the power of a dark theater,” she added.

“I feel nothing when I see a film on a laptop,” she added. “I avoid it. Sometimes I do it for pure entertainment. But… going into a theater I’m committing to a film. I’m going to focus on the film and I’m going feel the experience, being enveloped by the sound, by a visual, in a space that is made for that.”

Does she see a happy medium between small films and superhero films?

“I think they’re taking much more space, that’s for sure,” she said.

Edward Norton Walks Us Through Every Part of Making Motherless Brooklyn
Rob Zombie: Things I’ve Learned as a Moviemaker