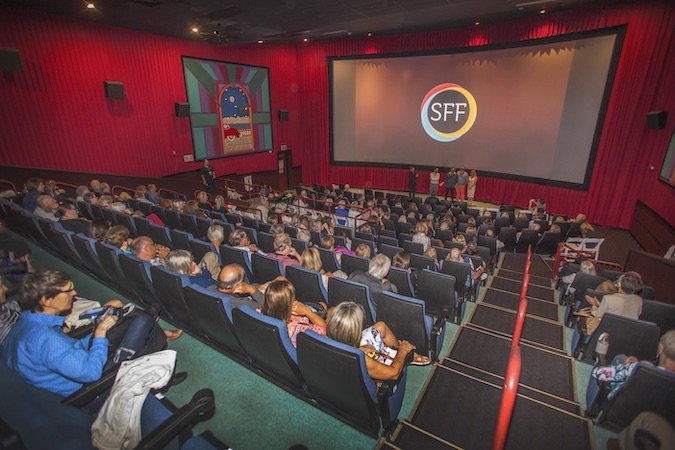 The Sarasota Film Festival is going virtual for the first time, joining a cavalcade of festivals that have gone online because of COVID-19.

The fest, in conjunction with the arts community of Sarasota, Florida, announced Monday that its first-ever virtual film fest will including feature-length films, documentaries, short films, student films, conversations, Q&A’s and other livestream events. It will be held from Monday, April 27 to Sunday, May 3.

The festival will include an Audience Award competition for feature-length films, which will be voted on by online viewers. One film will be awarded. An online jury will also present awards to the shorts and student feature films.

“We are thrilled to bring the power of storytelling to the Sarasota community with an online film festival and select programming from our curated 2020 program,” said Mark Famiglio, chairman and president of the Sarasota Film Festival. “During this time, supporting the arts of our local community is a priority and we hope audiences can find solace in this festival and engage with the films in our lineup.”

A full detailed lineup of the festival, and details about the costs and jury, will be released in the coming weeks.

Held annually in Sarasota, Florida, the Sarasota Film Festival screens more than 200 films each year including features, documentaries, shorts, and kid-friendly films. It is entering its 22nd year.

The festival is a 501(c)(3), non-profit organization that also offers a year-round educational program that reaches thousands of students through classic film showcases, film contests, summer camps and instructional workshops, the festival said.