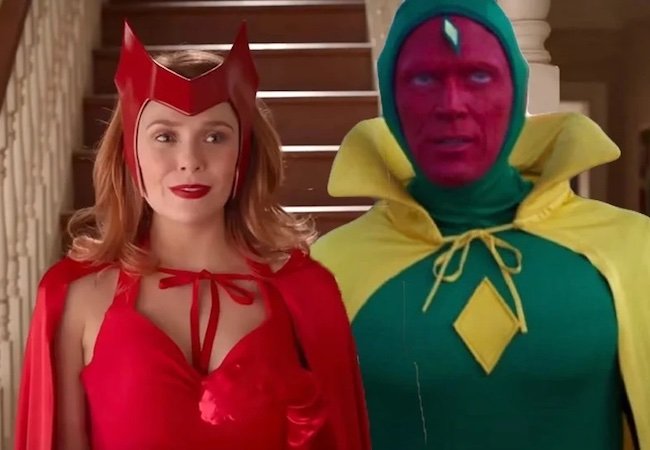 Arnold Schwarzenegger shares “a painful memory” to give us some perspective; more on what WandaVision will be like; can CBS turn anything into a CBS show? And the Gotham Awards are tonight.

Pieces of a Woman POV: If you’ve seen Pieces of a Woman, I urge you to check out this talk with director Kornél Mundruczó, who explained something to me about the film’s POV that kind of blew my mind. You can listen on Apple or Spotify or here.

Sex Pistol Gets a Series: FX has ordered a six-episode limited series about Sex Pistols guitarist Steve Jones from Danny Boyle, based on Jones’ 2018 memoir Lonely Boy: Tales From a Sex Pistol. “Imagine breaking into the world of The Crown and Downton Abbey with your mates and screaming your songs and your fury at all they represent,” says Boyle. “This is the moment that British society and culture changed forever.”

Schwarzenegger: Arnold Schwarzenegger shares his unique perspective as someone who “grew up in a country that suffered the loss of its democracy… surrounded by broken men drinking away the guilt over their participation in the most evil regime in history.” They included his own father.

My message to my fellow Americans and friends around the world following this week's attack on the Capitol. pic.twitter.com/blOy35LWJ5

WandaVision: I predicted recently that the new Disney+ series WandaVision, which imitates the look of past sitcoms, would dispense with the TV homages pretty fast and get to solving the mystery of where Vision (Paul Bettany) and Scarlet Witch (Elizabeth Olsen) actually are. Maybe not! “While the first episodes largely apes Dick Van Dyke and the second one evokes Bewitched, as the show powers through eras, it starts to mash-up shows, alluding to how television’s popularity grew throughout the years,” writes Tim Baysinger at TheWrap. He adds that one episode with Teyonah Parris, who plays the adult Monica Rambeau who was introduced as a child in Captain Marvel, described one episode as “Good Times-meets-The Brady Bunch.” WandaVision is out Friday on Disney+.

Clarice: I really want Clarice, the new CBS drama based on The Silence of the Lambs, to be good. But the trailer suggests CBS has again proven it can turn anything into a CBS show by completing CBS Mad Libs: Fill in the blanks of the logline: “A troubled young FBI agent haunted by her past goes back to her Appalachian roots in search of serial killers.”  Hopefully this is a marketing thing and the show itself will be better. 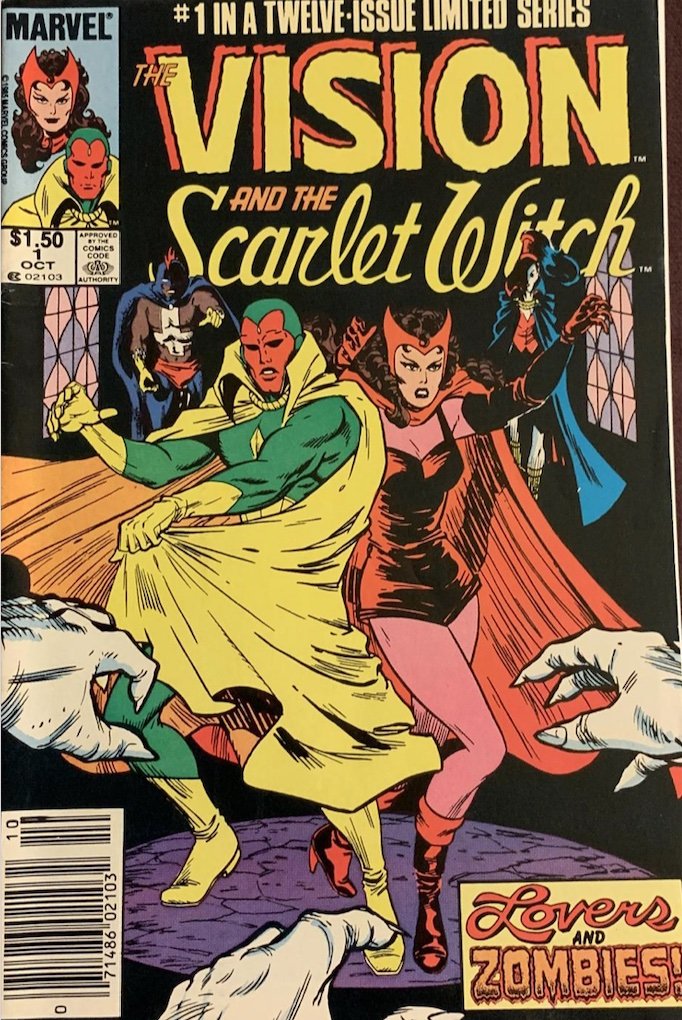